Toyota is known for its SUV car and now it is going to launch its new hybrid car. This will be the next generation Toyota Camry. The company has also launched a Camry before this and now it will be in its next version, which will see many other features apart from cosmetic changes. Actually, according to a website named Gaadiwadi, a new render has surfaced, which is being told as the next generation Toyota Camry. Many leaks and renders have come out about this upcoming car, in which new information has been received about this car.

The new renders have been shared by the popular Theopilis Chin. Many features of this car seem to be similar to the iconic Toyota Crown and these renders are based on the Camry. According to the information, this time the company has increased the wheelbase. In such a situation, this sedan can look more attractive than before. Not only this, the new sedan car can look like more space and bigger than before.

New light and bumper will be seen

Many good features and users can get to see many features in this new car. The front bonnet will be seen in this. Along with this, English C-shaped LED headlights have been given in it. The new front bumper will see a new grille at the front, which will also get a glossy black finish.

Toyota Camry comes in hybrid model in the Indian market. In this, the hybrid power train is seen with the petrol variant. It gets a better fuel efficiency. It gets a premium class cabin.

Let us tell you that the Toyota Crown was prepared 60 years ago, in which about 15 generation updates have been released. The latest Crown car is offered with four body type styles, which are sports, crossover, sedan and estate. 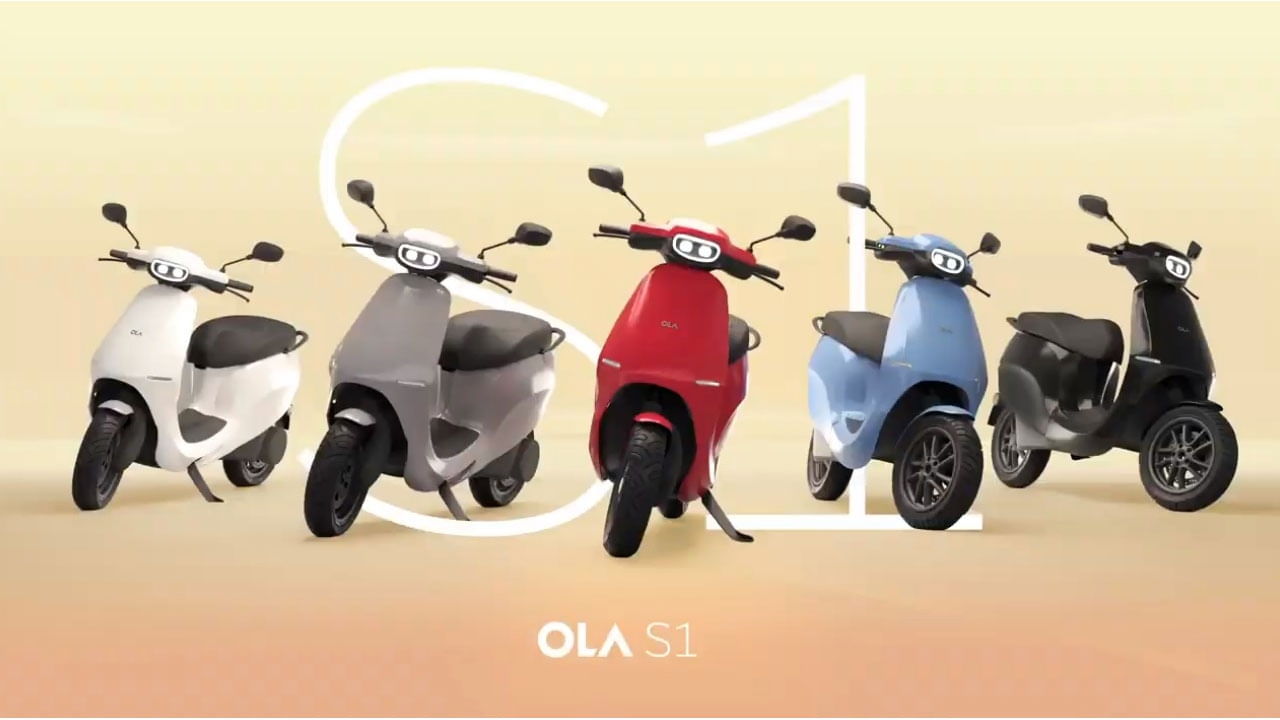 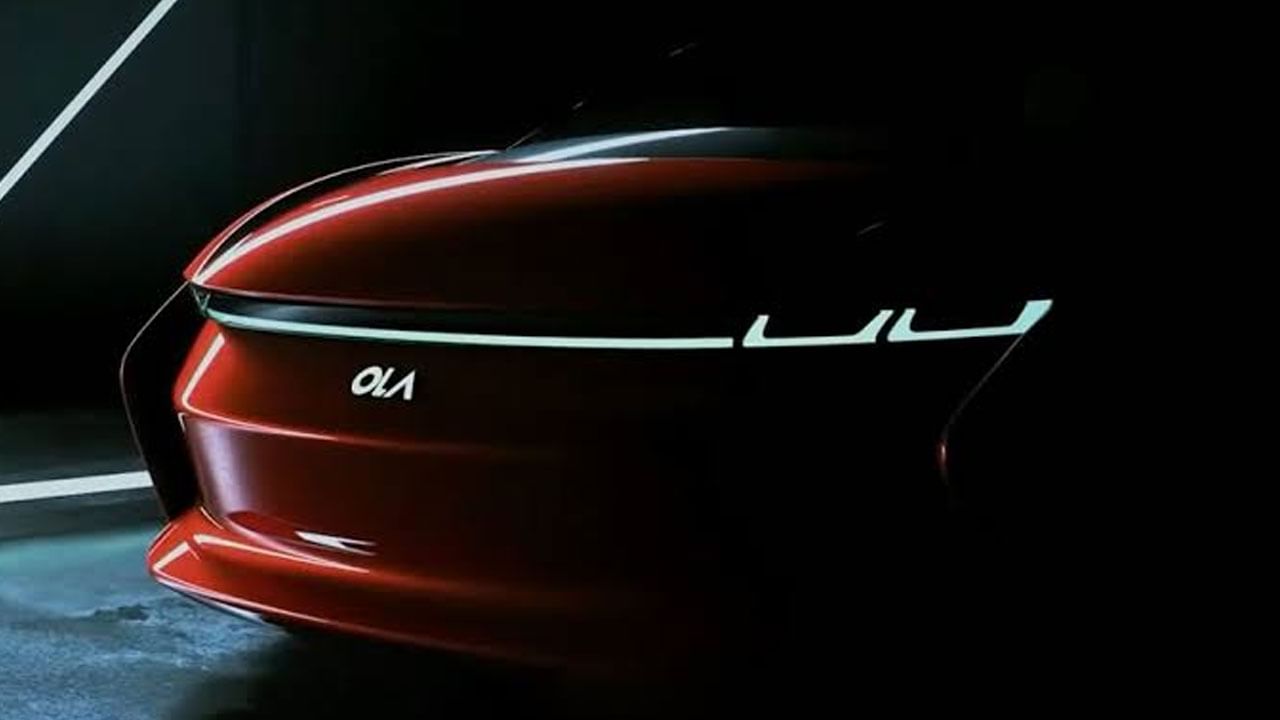