Many companies to save from accident SECURITY FEATURES included in the car. These have many features like EBD, disc brake, airbag. But imagine what will happen if these safety features do not work during the accident? Yes! This has happened, and not with any ordinary but well-known company Hyundai’s car.

Hyundai's car overturned during an accident and none of its airbags opened. In this accident, the car owner who survived the accident approached the consumer court and now the court has imposed a fine on the company. The court has asked the car company to pay a fine of Rs 1 lakh and Rs 25,000 for harassment. The court has seen this accident as deficiency in service and shortage of parts.

According to the report of auto website Rush Lane, the district court had ordered a fine of Rs 2 lakh on the company and Rs 50,000 for legal expenses as a penalty, but the state commission halved it.

This whole matter happened with Abhay Kumar Jain, who lives in Sabarmati, Gujarat. After this accident, he filed a case against Hyundai India in the consumer court. After the decision came in this entire matter, Abhay Kumar expressed happiness and said that he is happy with the decision. He fought the battle of Rs 1.25 lakh for 11 years. He further said that this case will prove to be an example for companies for decades to come.

He bought Hyundai's Grand i10 car in the year 2010, whose accident happened in 2011. In this accident, all 4 people in the car survived and the car overturned like a turtle. But the airbags of his car did not open during the accident. After the car accident, the insurance company said that the reason behind the non-opening of the airbag is a manufacturing defect.

How do airbags open

For the safety of the passenger, companies have started giving airbags in cars compulsorily on the orders of the government. These airbags are filled with guanidine nitrate. Which reacts in 2 milliseconds on collision and in 20 to 30 milliseconds the gas is filled and the airbags come out. Nitrogen gas expands at a speed of 230 kilometers per hour. 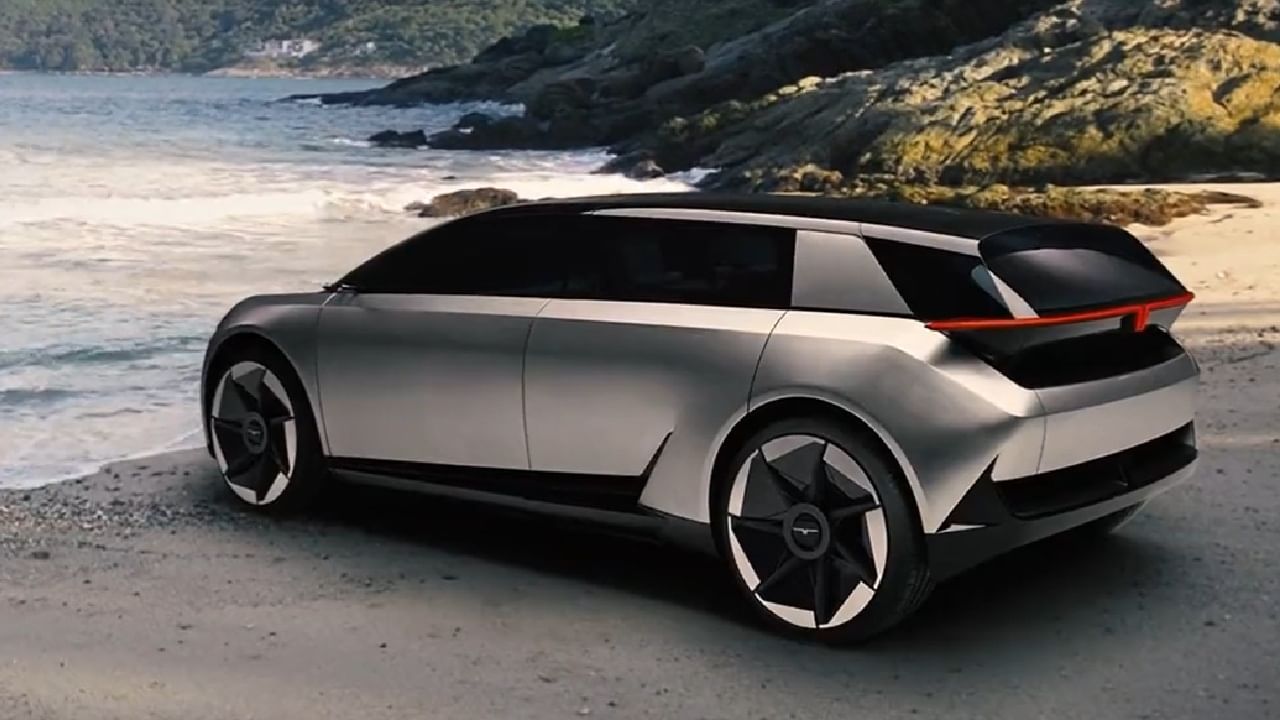 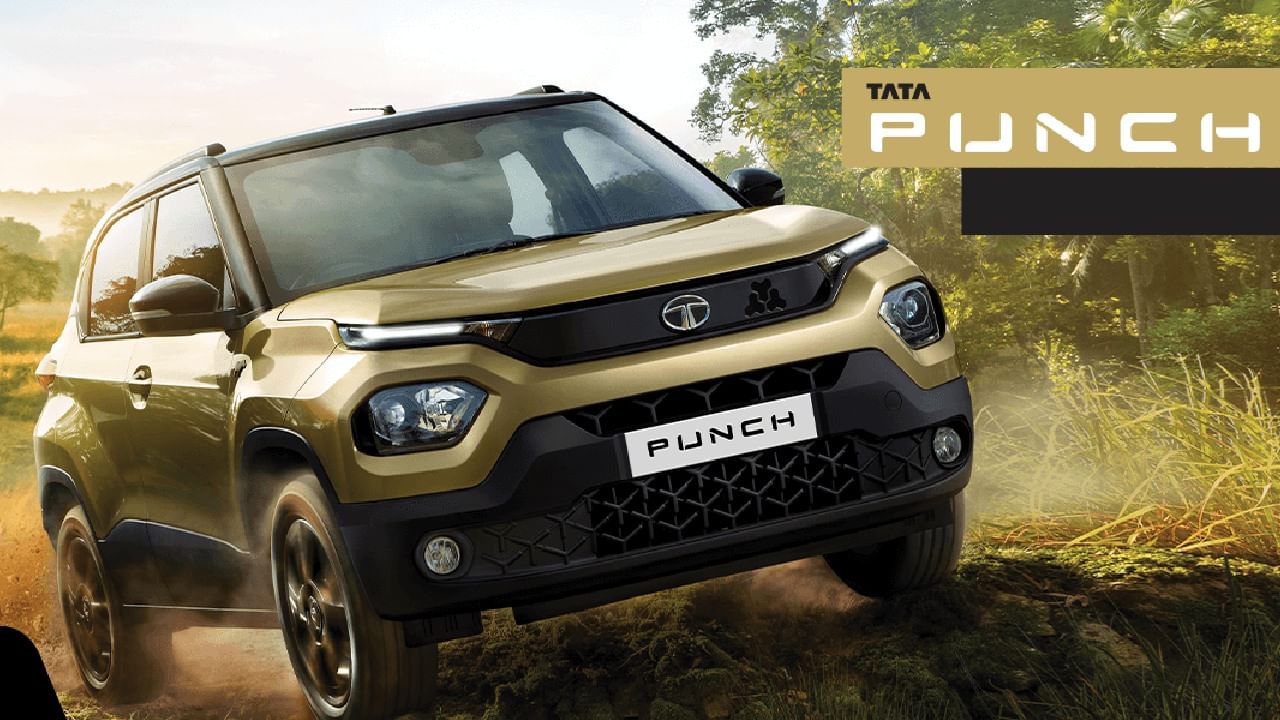 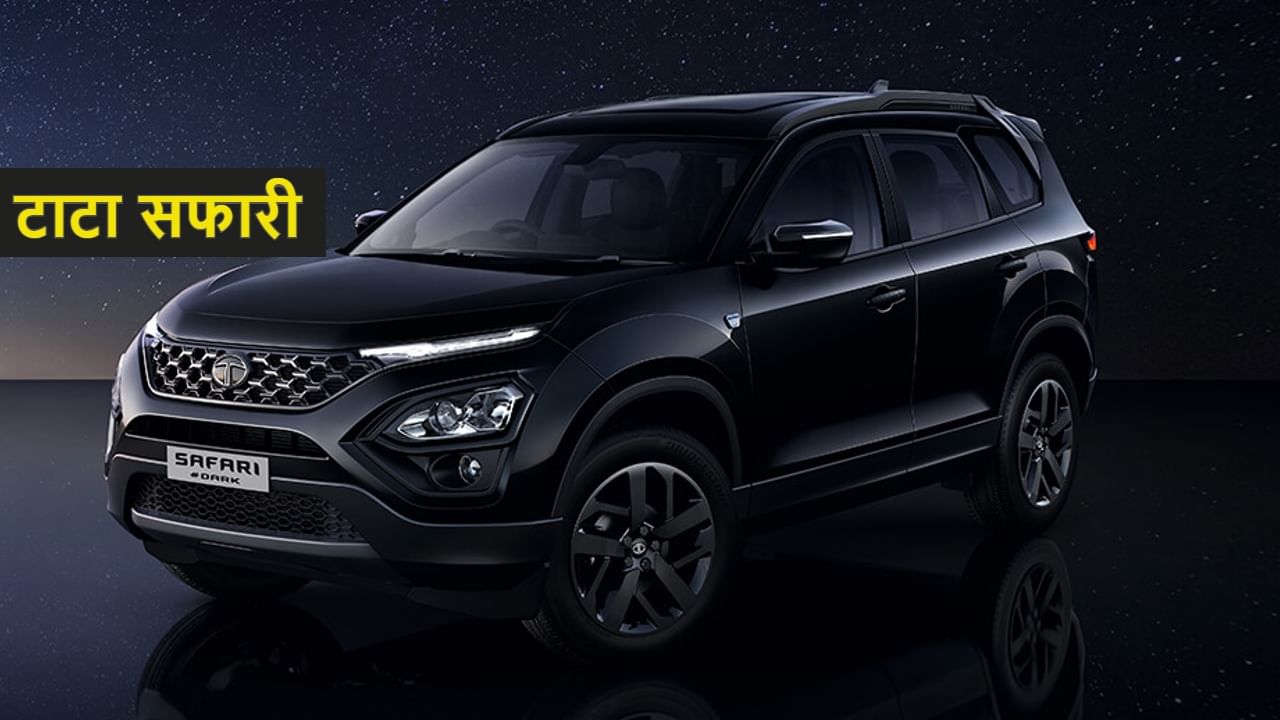