accelerating road safety efforts Delhi Traffic Police The government on Wednesday launched a drive to install seat belts for the passengers in the back seat of the car, failing which they will have to pay a fine of Rs 1,000.

On the first day of this special drive, the police conducted a drive on Barakhamba Road near Connaught Place in central Delhi to ensure law enforcement. A senior police officer said, a total of 17 challans were issued under section 194B of the Motor Vehicles Act between 11 am and 1 pm during the operation.

Police said a fine of Rs 1,000 each was imposed on the violators. Such a campaign has been started after the death of former Tata Sons chairman Cyrus Misri (54) in a road accident in Palghar district of Maharashtra on September 4. According to the police, Misri, who was sitting in the back seat, was not wearing a seat belt.

Alap Patel, Deputy Commissioner of Police (New Delhi Traffic) said, "The legal provisions are already in place, but after the recent incident (the death of the Egyptian), it has become a topic of discussion."

The Delhi Traffic Police is already running a campaign to spread public awareness regarding the (importance) of wearing seat belts, the official said. We are also taking legal action. Last week, in a tweet, the Delhi Police appealed to citizens not to drive at high speed and always wear seat belts. Chief Scientist, Traffic Engineering and Safety Division of Central Road Research Organisation, S. Velmurugan has appreciated the special drive of the traffic police.

The traffic police also started a campaign against vehicles with black glass. He tweeted, "From today, Delhi Traffic Police will punish those whose vehicles have more than the permissible limit of black glass or film is mounted on it. We will also curb the driving of minors without a license and punish the vehicle owners. (with language input) 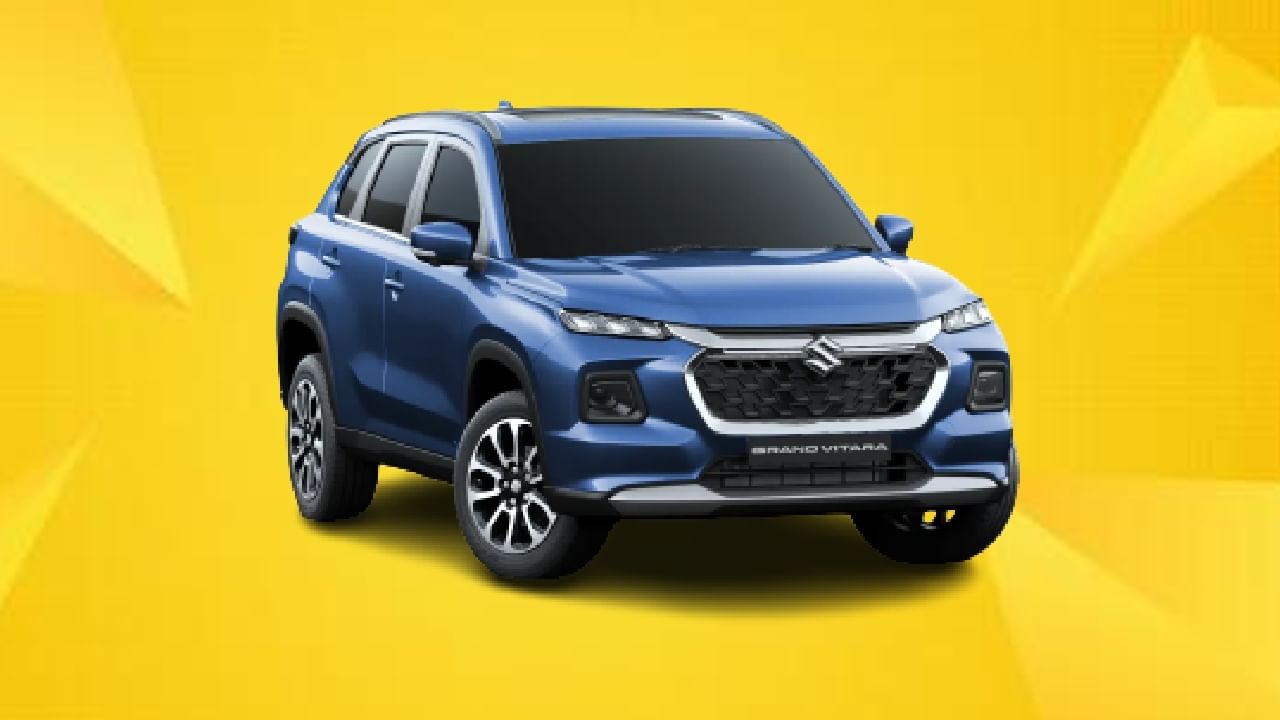 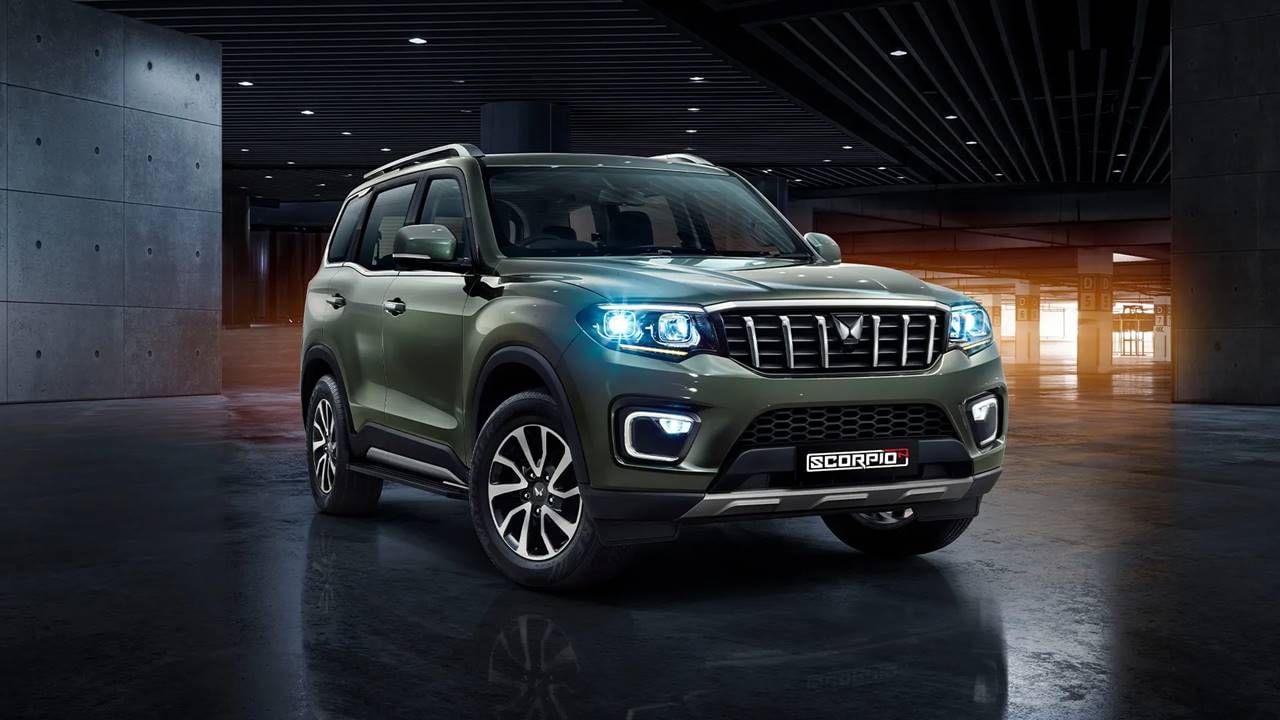 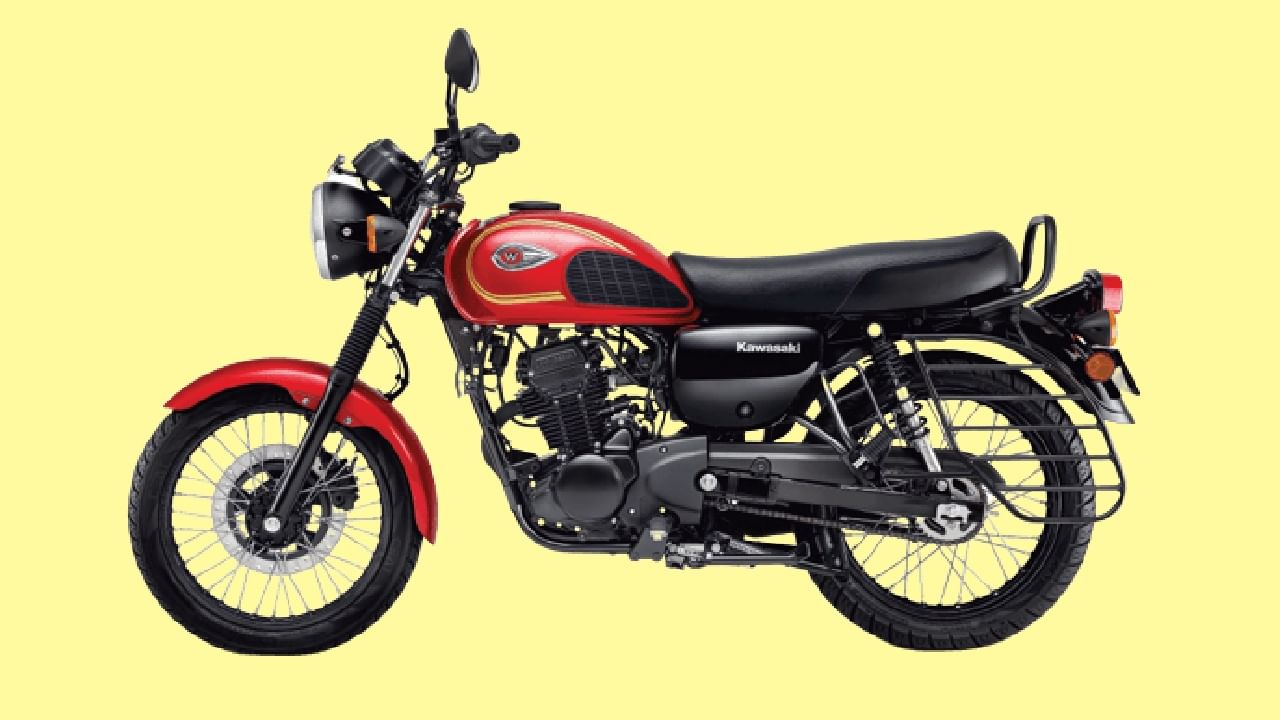