Luxury car maker Mercedes-Benz India on Tuesday said it is fully cooperating with the authorities in the investigation into the car accident that led to the death of former Tata Sons chairman Cyrus Mistry. Mistry and his friend Jahangir Pandole died in a car accident in Palghar, Maharashtra on Sunday afternoon. Two other people were also seriously injured in the accident. All the people were in Mercedes’ SUV model GLC 220d.

Mistry was cremated in Mumbai on Tuesday. He was cremated at an electric crematorium located in Worli area of ​​Mumbai. Mercedes said in a statement that it is providing all necessary assistance in the investigation related to the accident.

The company said, "As a responsible brand that respects the privacy of our customers, our team is doing all we can to co-operate with the authorities." If necessary, we will provide the necessary information directly to the investigating officers. Mercedes said it will continue its efforts to raise awareness about road safety by equipping its vehicles with the latest safety features and technologies.

The company said, we are deeply saddened by the untimely demise of Cyrus Mistry and Jehangir Pandole in an unfortunate road accident. With this, we are also happy to hear about the recovery of Anahita Pandole and Darius Pandole. We wish him a speedy recovery. Prior to this, a team of the company collected the data of the vehicle which was the victim of the accident. Further analysis will be done on the basis of these.

Investigation will be done from every angle!

Inspector General of Police, Konkan region Sanjay Mohite told PTI that the air pressure and brake fluid level in the tire of the accident car will also be checked. He said that this would give a clear idea about the cause of the accident. In the initial investigation, police officials had said that Mistry's Mercedes car was running at a very high speed at the time of the accident. Apart from this, Mistry and Jahangir sitting in the back seat were not even wearing seat belts. (with language input) 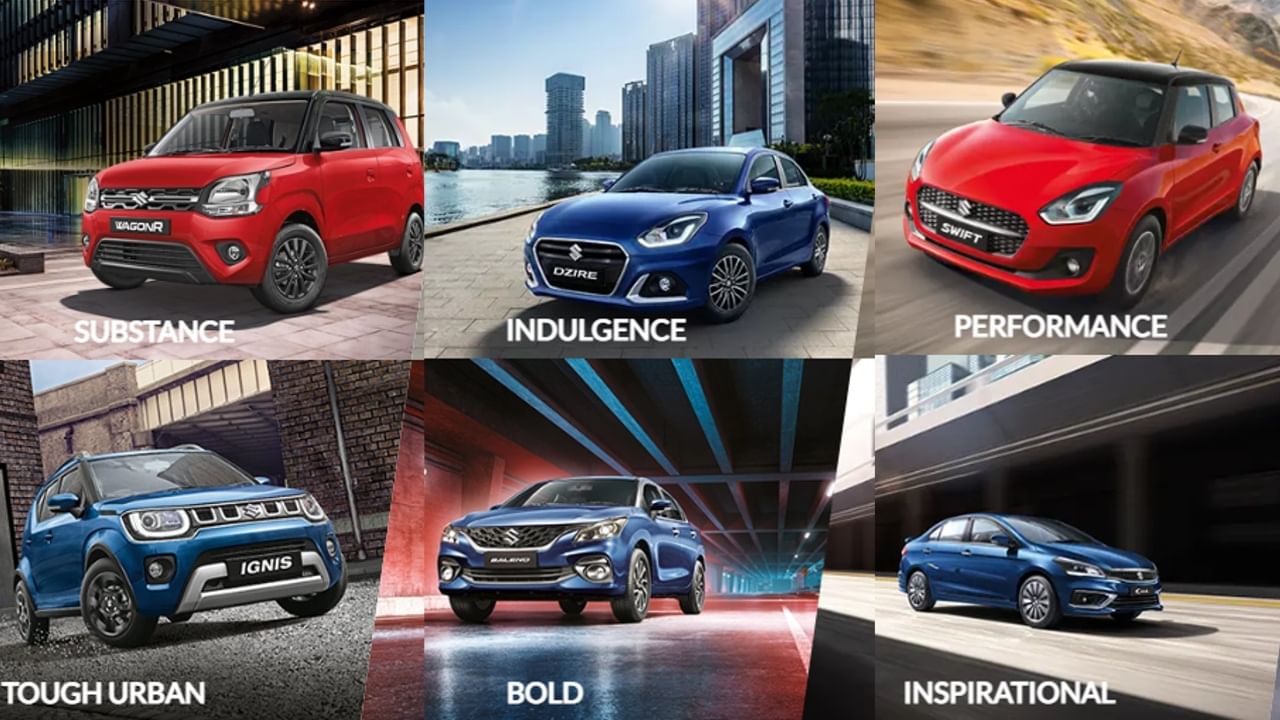 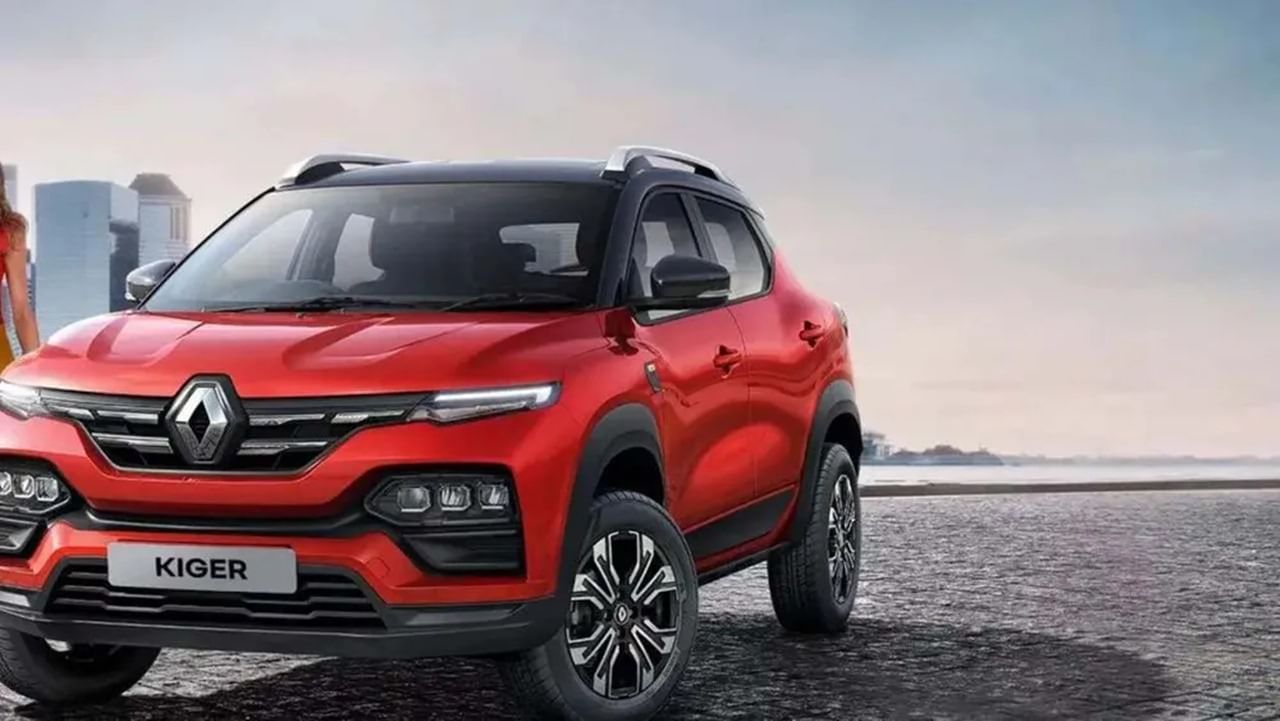 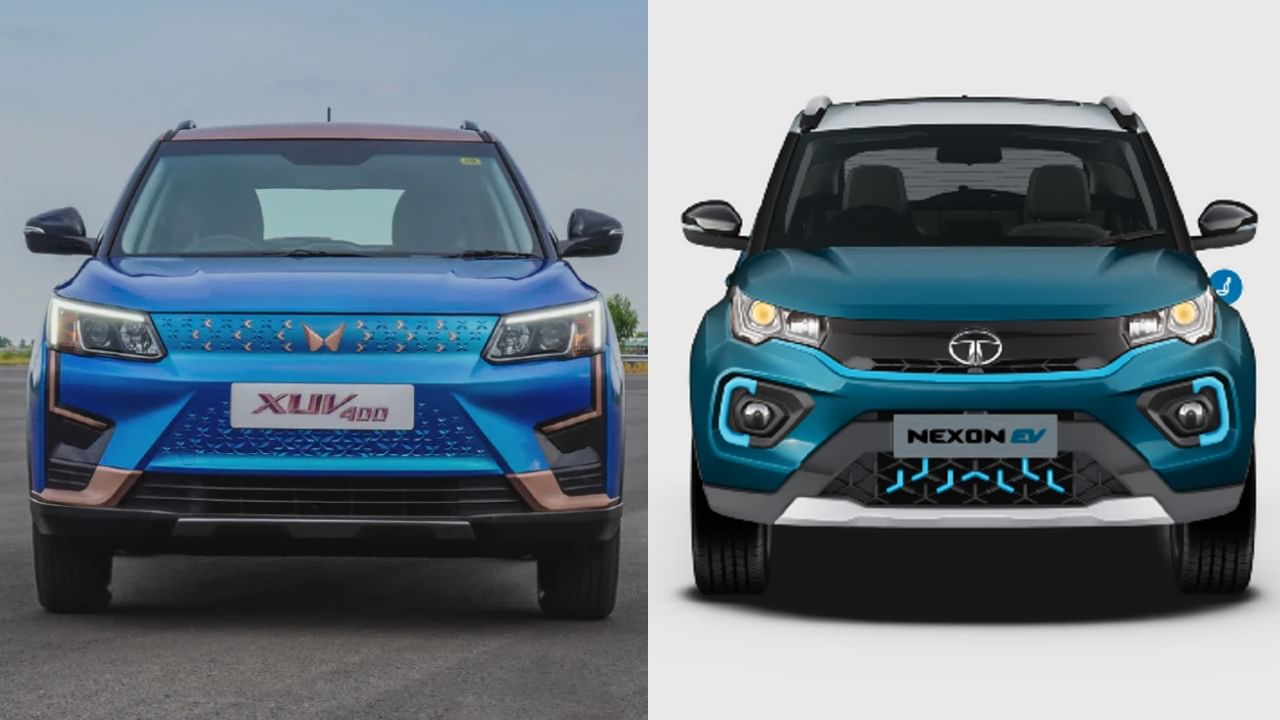