Maruti Suzuki India is updating many of its series in India this year and adding new cars. It includes from hybrid car to SUV car. Recently, the company has unveiled its hybrid car Grand Vitara, which will be an SUV car. Let us know which 3 new cars are going to be launched in the next 6 months.

Maruti Suzuki has previously discontinued the Maruti Suzuki Alto K10 from the Indian market and has introduced the new car S Presso in its place. Now this new Alto K10 car can knock in the Indian market soon. It will be prepared on the Heartect platform. As before, there are cars like New Maruti Celerio, Maruti WagonR, Maruti S Presso.

In the new Alto K10, users will get to use the new 1.0 liter K10C petrol engine. This engine gets 66 hp power and 89 Nm torque generator. In the new Alto 10, users can get to see a new cabin and many latest features. In such a situation, it will help in attracting new users.

Maruti Suzuki has unveiled its Grand Vitara SUV car and will soon unveil the price of this car. This car will compete with cars like Kia Seltos, Volkswagen Tigun, Skoda Kushak. Two types of engines have been given in this car, one of which is a 1.5 liter mild hybrid car and the other type of engine has been given a 1.5 liter strong hybrid engine.

The new car has been prepared based on the Maruti Baleno. This car can knock at the end of this year or it can knock early next year. It can be a compact SUV car. It will compete with cars like Renault Kiger, Nishan Magnite and Kia Sonet. 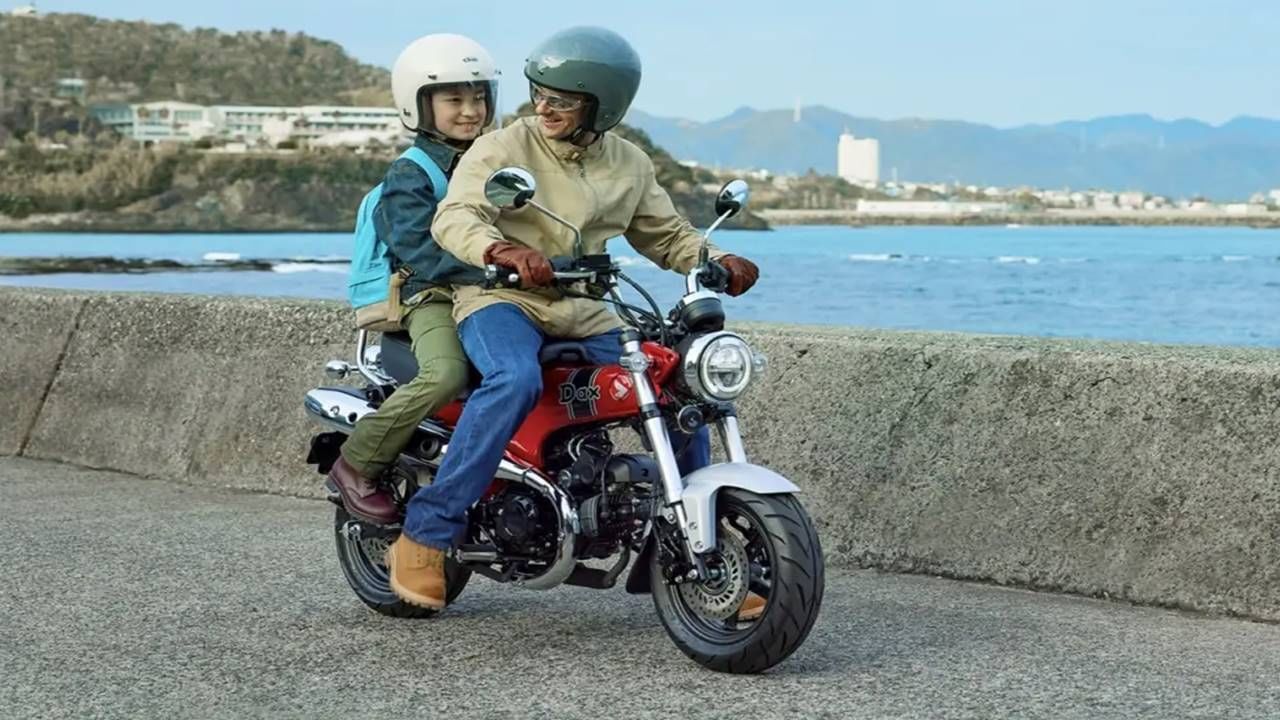 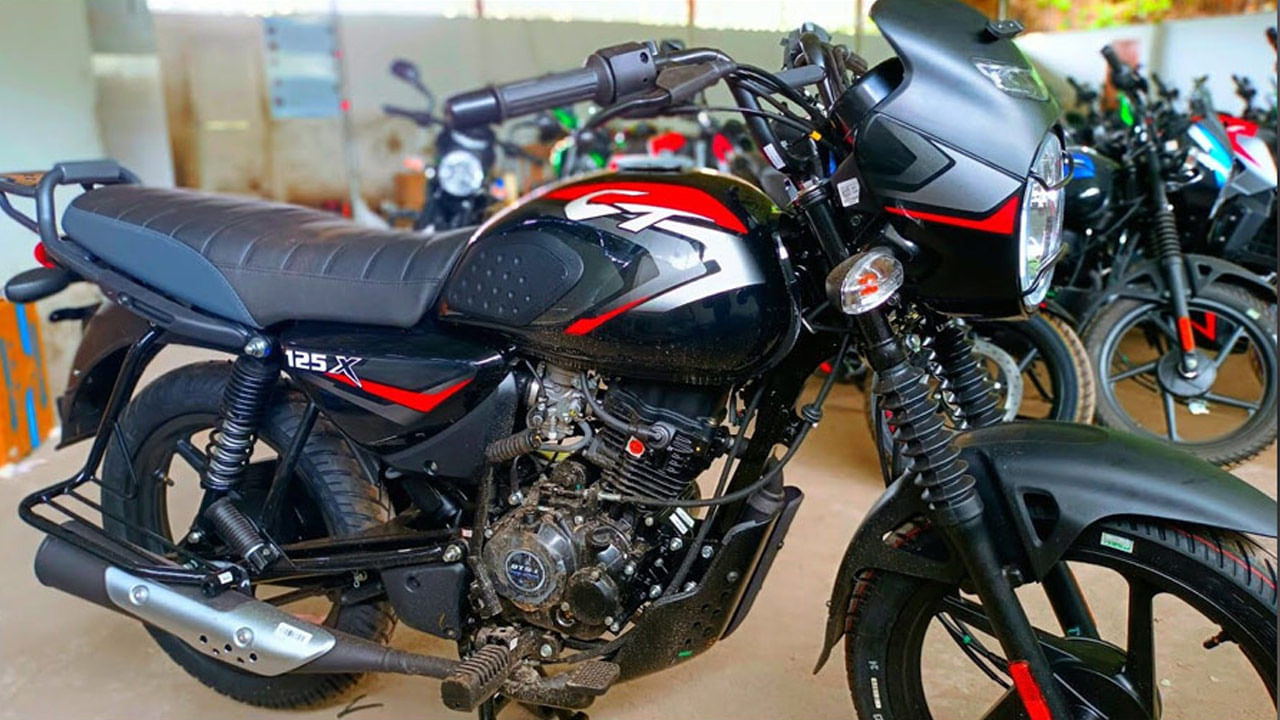 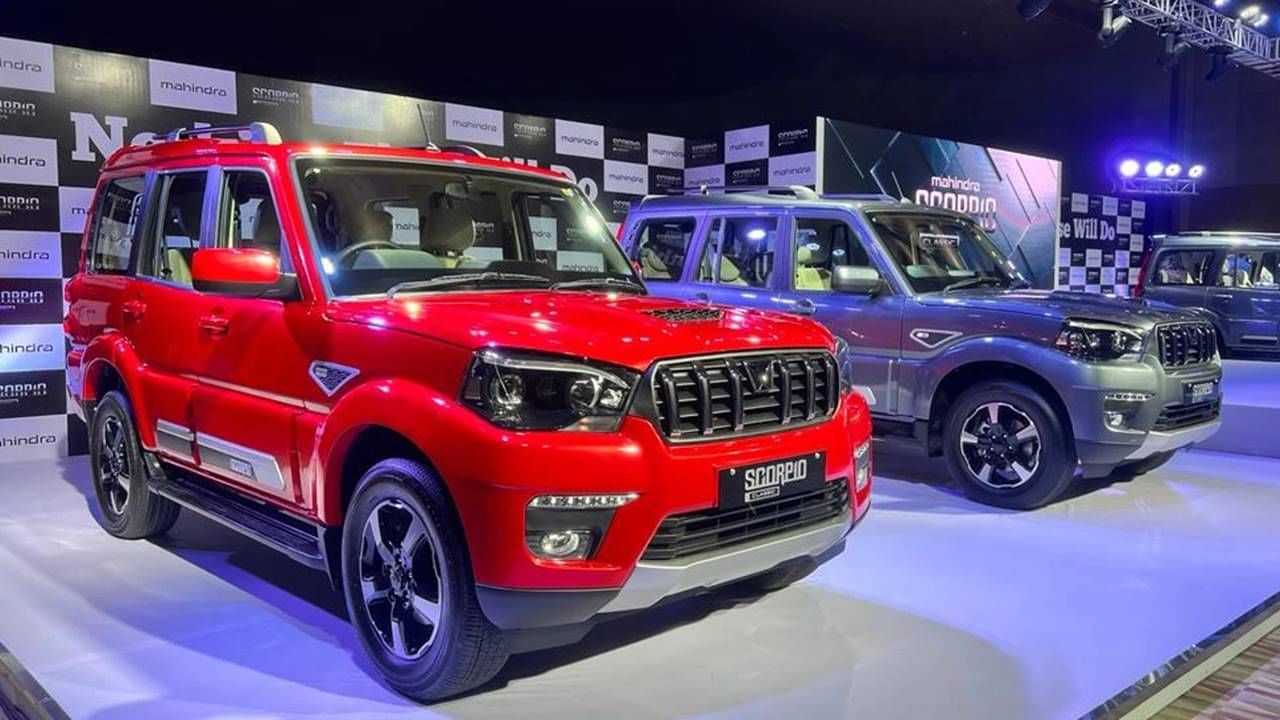