The country’s largest car company Maruti Suzuki is ready to launch the upcoming SUV Grand Vitara. The new mid-size SUV Grand Vitara has been awaited in India for a long time. Such is the craze of the Grand Vitara in the Indian market that even before its launch, more than 55,000 bookings have been done for it. At the same time, customers may have to wait for 5 and a half months for the delivery of Maruti Grand Vitara. After launch, Maruti Grand Vitara will compete with Hyundai Creta, Kia Seltos and Toyota Highrider.

The SUV car market in India is growing rapidly. Major car companies of the country are strengthening their SUV lineup. Maruti Suzuki was a bit sluggish in this matter, but now the company has improved its lineup keeping in mind the changing preferences of the people. Maruti first launched the Brezza SUV and now the Grand Vitara SUV is ready to knock. The Grand Vitara has also been awarded by customers with more than 55,000 bookings.

The Maruti Grand Vitara can be booked with a token amount of Rs 11,000. The Grand Vitara SUV has been made jointly by Maruti Suzuki and Toyota. Like the Toyota Urban Cruiser Highrider SUV, it also gets a mild-hybrid system. This model comes with the power of 1,462 cc K15 engine, with which 5 speed manual and 6 speed torque converter transmission options are available.

The mild-hybrid version of the Grand Vitara will also get an all-wheel-drive (AWD) option. The top variants of the upcoming SUV will have a strong hybrid system, which will come with the e-CVT option. The company claims that the Maruti Grand Vitara will give a mileage of 27.97 kmph. This is the highest mileage in this segment. 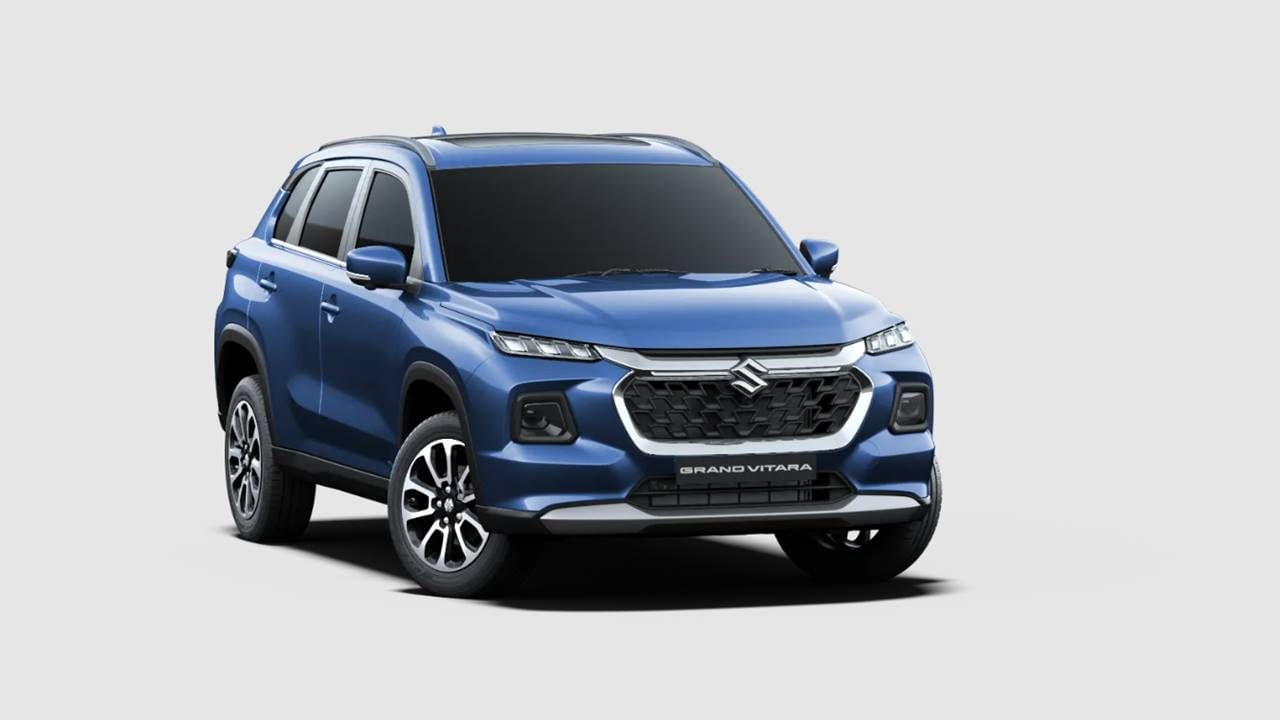 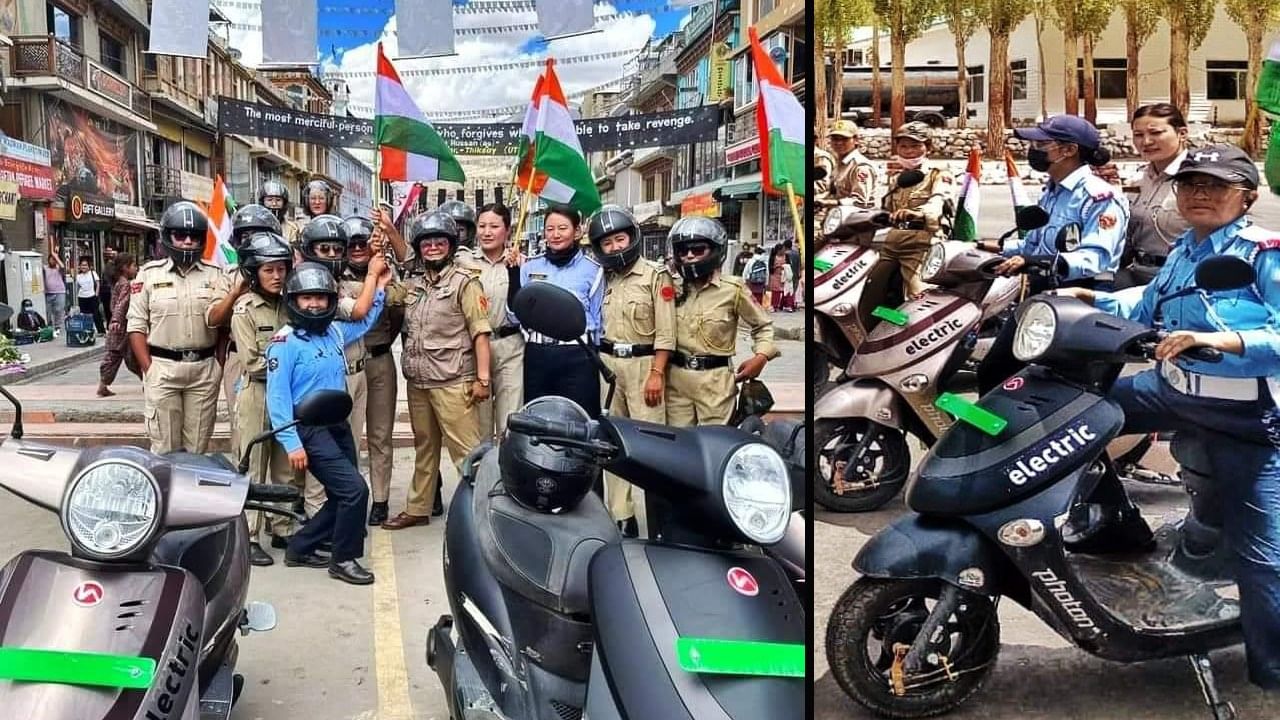 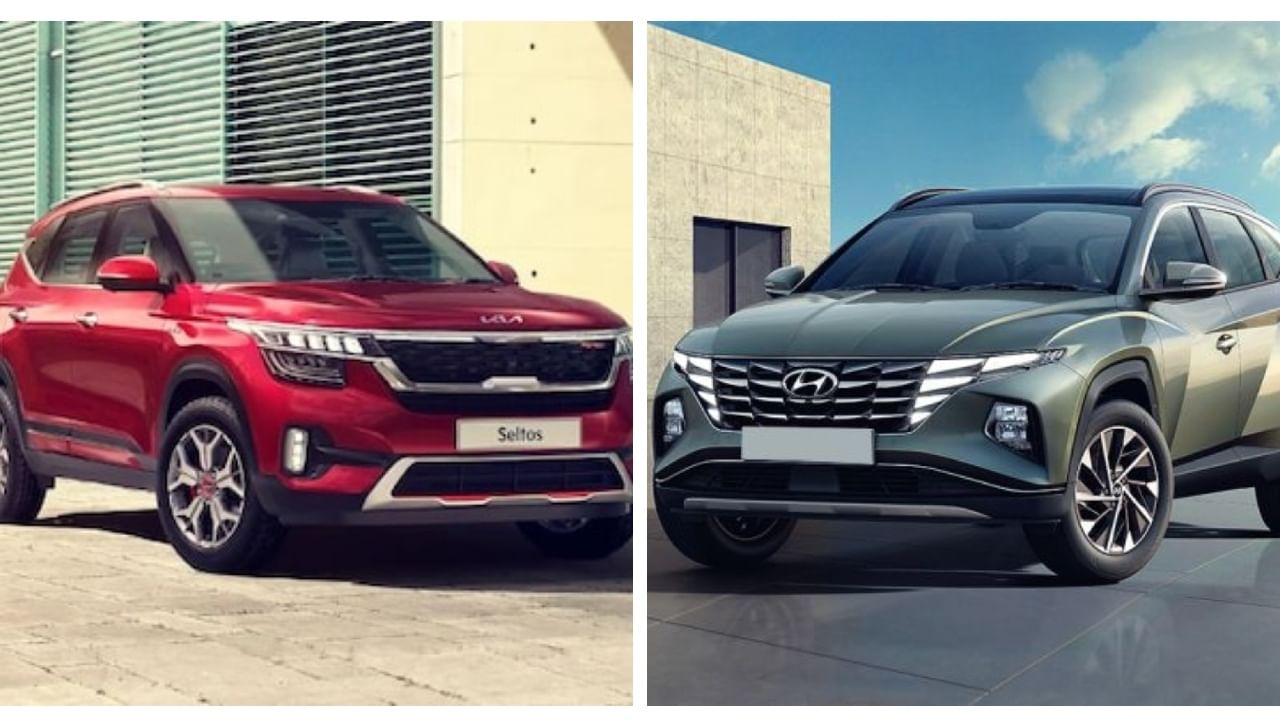