Maruti Suzuki is ready to launch its SUV Grand Vitara. According to auto reports, the company will launch this SUV in the last week of September. It is believed that the deliveries of this car will start from the first week of October. In view of this, the dealers will start getting this car in the middle of September.

The company has received more than 50 thousand bookings of Grand Vitara so far. Of these, 45 percent bookings are for strong hybrids. The Strong Hybrid costs more as compared to the Mild but the customers will get tremendous mileage instead. The company has also informed that its prices will be disclosed in the month of September itself.

The company is launching these models in 6 trims. Their names are Sigma, Delta, Zeta, Alpha, Zeta+ and Alpha+. According to the company, the all wheel drive segment is available only with the 1.5 mild hybrid manual transmission variant.

There is a tremendous demand for the SUV segment in the country, in view of this, all the companies are showing their full focus on this segment. According to the reports, Maruti is also eyeing the compact SUV segment.

The company does not have many options in the portfolio for this segment. Talking about Grand Vitara, after launch, it will compete directly with Hyundai's Creta, Kia's Seltos, Volkswagen's Tigun, Skoda's Kushak, Nissan's Kicks. 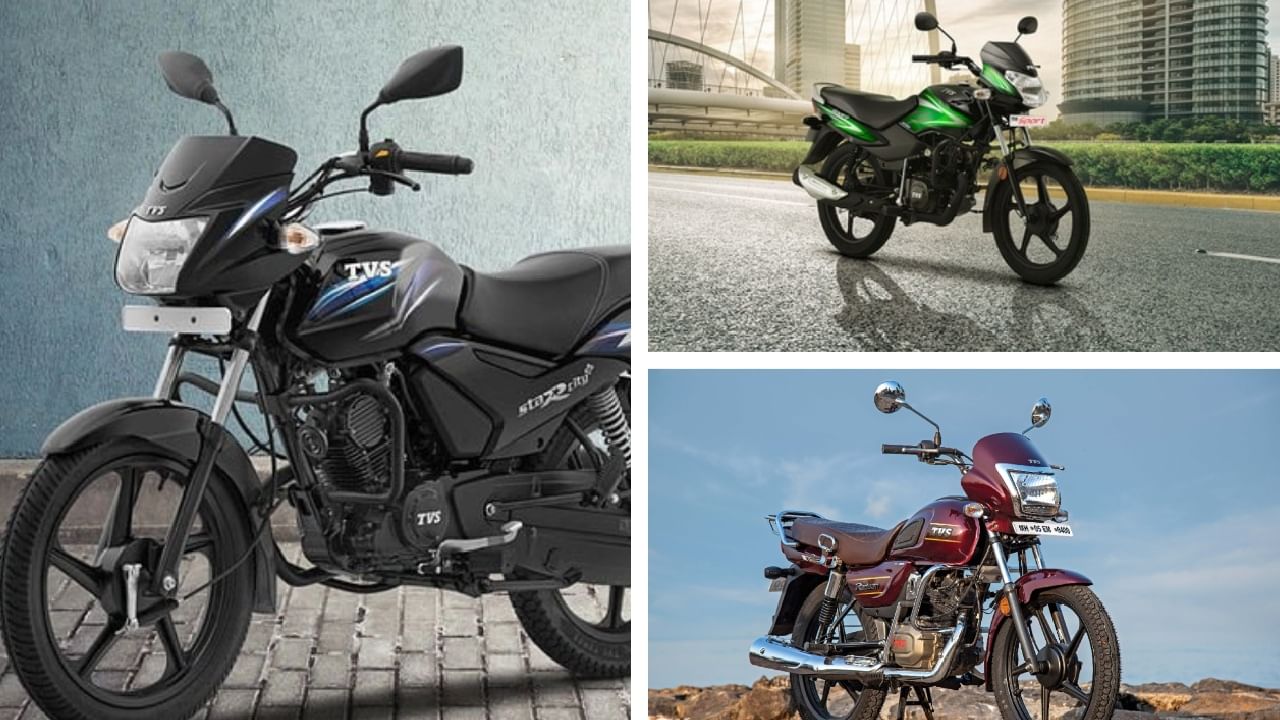 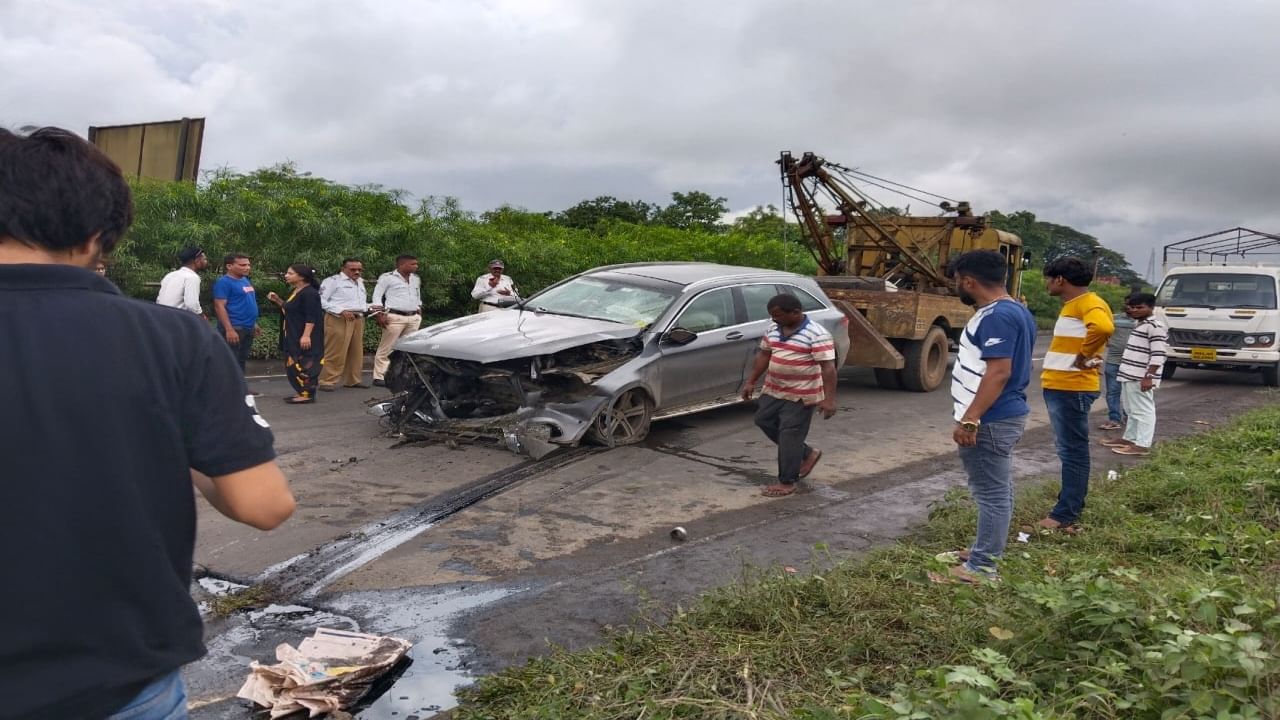 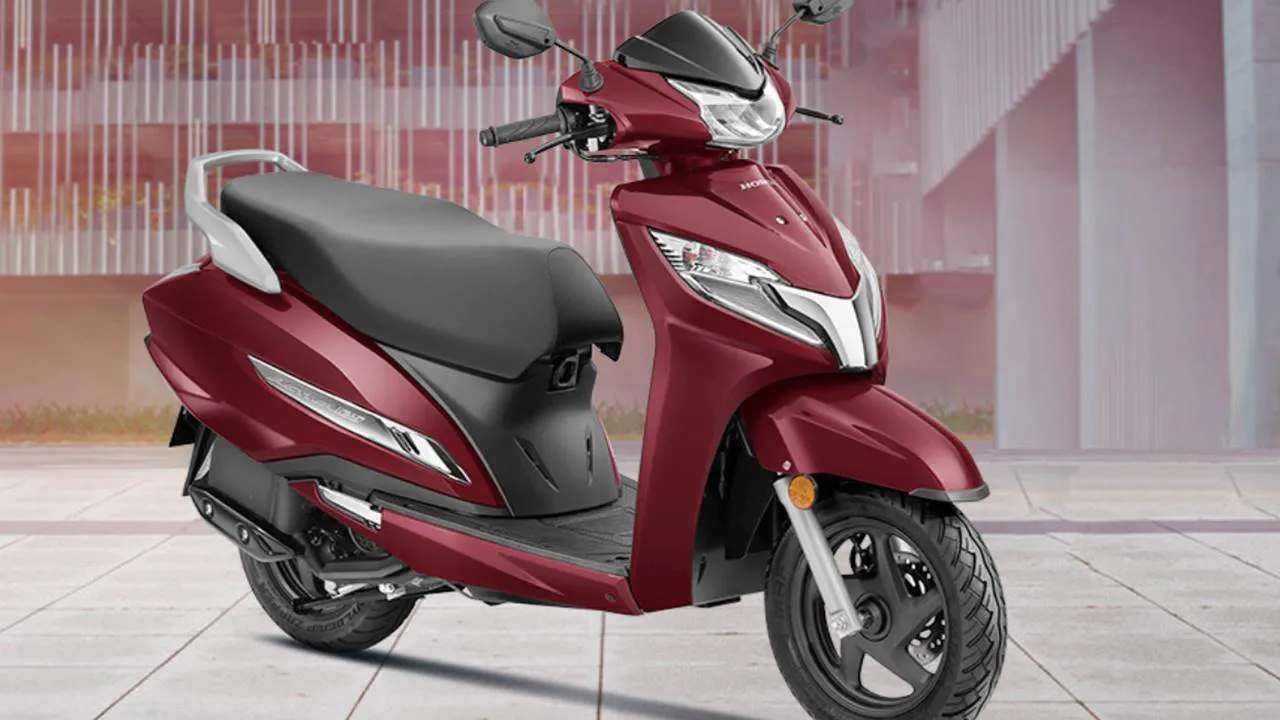