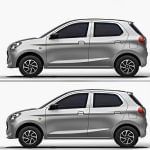 2022 Maruti Suzuki Alto K10 can be introduced in the middle of this month. It can be launched with a very different look as compared to the old version. Not only this, a new cabin can also be seen in it. Also this new car 1.0 liter petrol engine will be seen. The features of this upcoming car have been revealed even before the official launch. 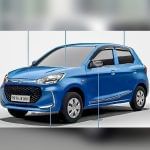 The new Maruti Alto car has been prepared by the company on a new platform, after which maxi looks have been seen in it. It is worth noting that this car is getting many good features and looks like Celerio. It is looking very good in the leaks photo. 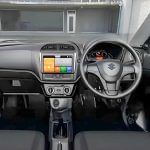 The new Maruti Alto has been spotted during the photo ad shoot and its photos are going viral on the internet. In many reports, four photos of Maruti Alto have been posted, which are seen in different colors. 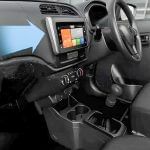 The company can launch the new Maruti Suzuki Alto on 18 August. Let us tell that Maruti’s Alto car is an affordable segment car and every year it remains the best selling car in terms of sales. But in recent times, there has been a decline in the demand for Maruti Alto. 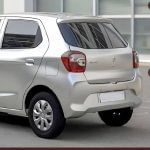 Compared to last year, this year Maruti car manufacturer is launching many new cars, one of which has been introduced recently. Its name is Maruti Grand Vitara, which comes with a hybrid engine. 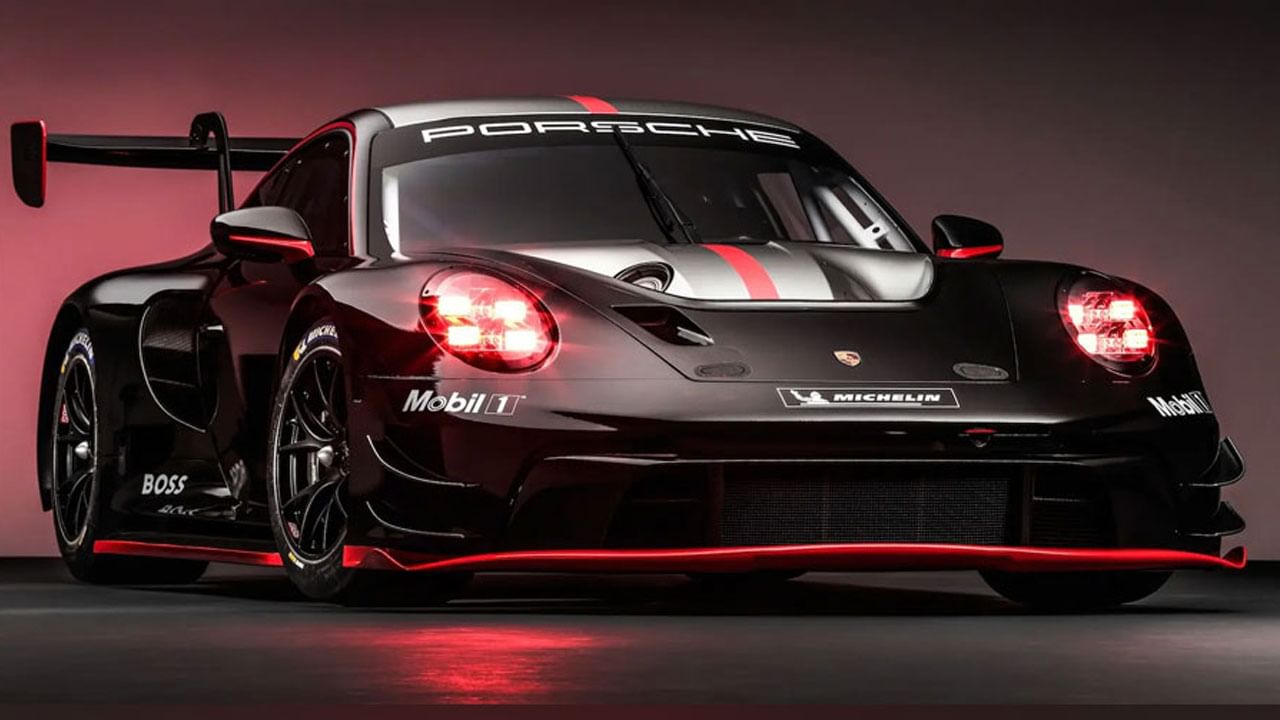 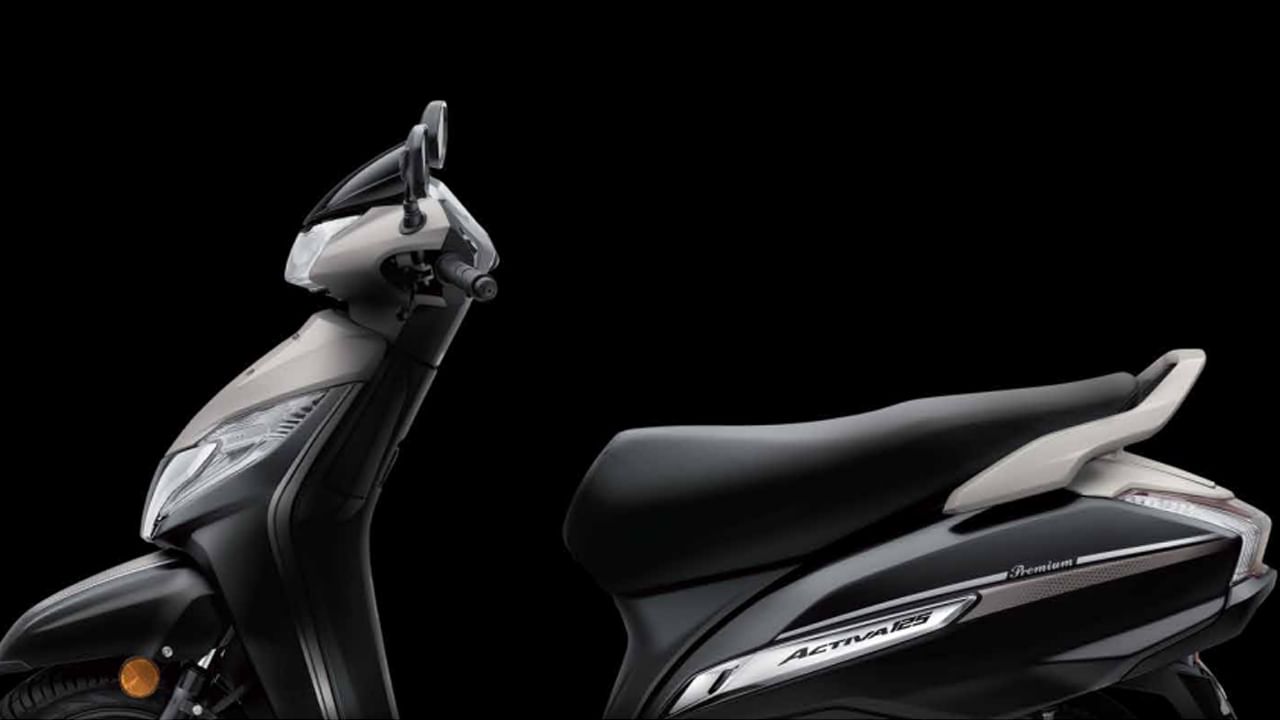 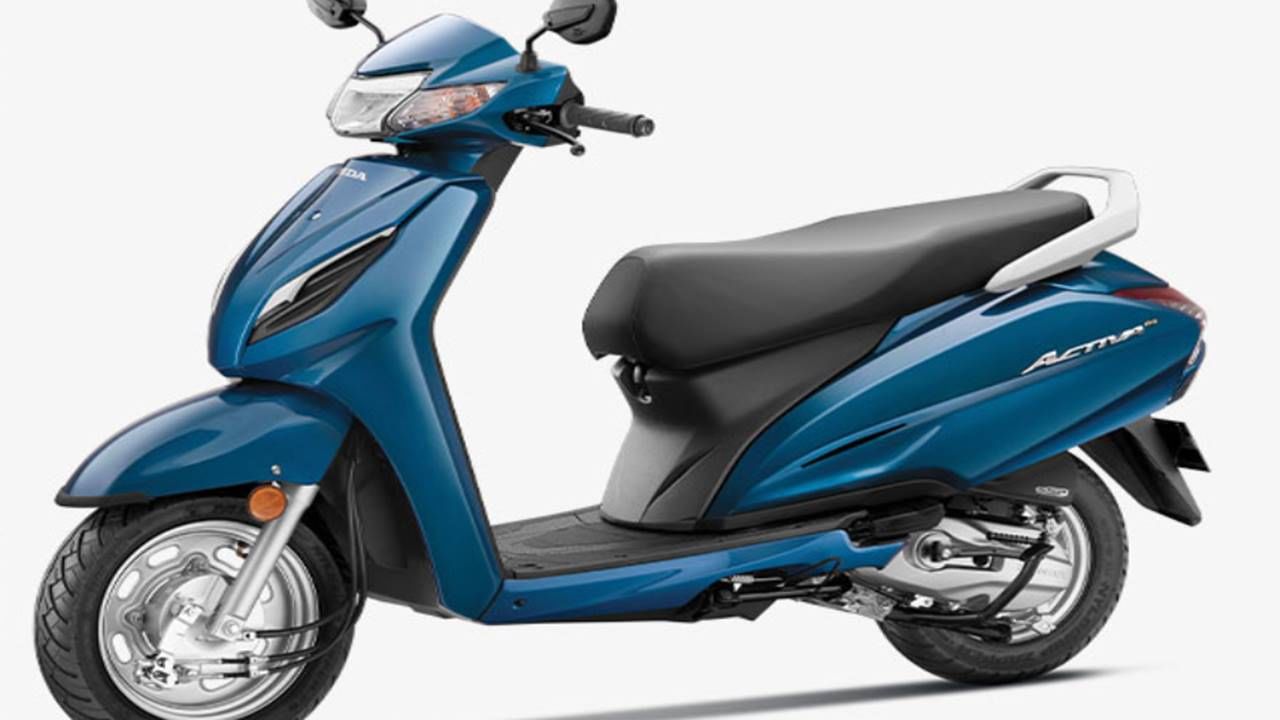