Electric planes may seem a bit far-fetched at the moment, but they’re not too far-fetched, at least for small planes. Two-seater Velis Electros are already flying quietly around Europe, electric seaplanes are being tested in British Columbia, and bigger planes are arriving.

Air Canada announced on September 15 that it would buy 30 electric-hybrid regional aircraft from Sweden's Hart Aerospace, which hopes to have its 30-seat aircraft in service by 2028. Analysts at the US National Renewable Energy Lab say that after that it will not take long to prepare the first hybrid electric commuter plane with 50 to 70 seats. According to him, in the 2030s, electric aviation could really take off.

It matters for the management of climate change. About 3 percent of global emissions today come from aviation, and with more passengers and flights expected to expand the population, aviation is expected to cause three to five times more carbon dioxide emissions by 2050 than before the COVID-19 pandemic. could.

We asked him today about key ways to cut aviation emissions and learned about technologies like electrification and hydrogen. Why is it so difficult to electrify aviation? Aircraft are one of the most complex vehicle systems, but the biggest problem with their electrification is the weight of the batteries.

If you tried to fully electrify a 737 with today's batteries, you would have to take out all the passengers and cargo and fill that space with batteries so it could fly for less than an hour. Jet fuel can hold about 50 times more energy per unit mass than a battery. So, you can have 50 pounds of battery for 1 pound of jet fuel.

To bridge that gap, we have to either make lithium-ion batteries lighter or develop new batteries that hold more energy. New batteries are being developed, but they are not yet aircraft ready.

Even if we may not be able to fully electrify the 737, we can get the benefits of burning some fuel from the battery in a larger jet by using a hybrid propulsion system. We are trying to do that in the short term with a target of 2030-2035 for smaller regional aircraft. The less fuel is burned during flight, the less greenhouse gases are emitted.

How does Hybrid Aviation work?

Hybrid electric aircraft are similar to hybrid electric cars in that they use a combination of batteries and aviation fuel. The problem is that no other industry has as many load limits as we see in the aerospace industry. So we have to be very smart about how and how much we're improving the propulsion system.

A very promising option is to use batteries as power assists during takeoff and landing. Taxiing the runway using electric power can also save significant amounts of fuel and reduce local emissions at airports. Hybrids will still burn fuel during flight, but this can be significantly less than relying entirely on jet fuel.

I see hybridisation as a mid-term option for larger jets, but a near-term solution for regional aircraft. Between 2030 and 2035, we are focusing on hybrid turboprops, which can be used for regional aircraft or freight, typically with 50-80 passengers. These hybrids can cut fuel usage by about 10 percent.

With electric hybrids, airlines can make more use of regional airports and reduce congestion. This can save fuel wasted on long runways.

Another option is to use synthetic sustainable aviation fuels, which involve capturing carbon from the air or other industrial processes and synthesizing it with hydrogen. But it is a complex and costly process and it does not yet have a high production scale. Airlines can also optimize their operations in the short term, such as route planning to avoid flying nearly empty aircraft. This can also reduce emissions.

Will hydrogen also become an option?

There are two ways to use hydrogen in an airplane: either in place of regular jet fuel in an engine, or hydrogen combined with oxygen to power the fuel cell, which then generates electricity to power the aircraft. . The problem is volume – hydrogen gas takes up a lot of space.

So engineers are looking at ways such as keeping it very cold so that it can be stored in liquid form until it burns as a gas. It still takes up more space than jet fuel, and the storage tanks are heavy, so it can How to store, handle or distribute on the aircraft is still being worked out.

Airbus is doing a lot of research into hydrogen combustion using modified gas turbine engines with the A380 platform, and aims to mature the technology by 2025.

Australia's Rex airline hopes to begin testing a 34-seat, hydrogen-electric airplane for short hops in the next few years. Due to the variety of options, I see hydrogen as one of the key technologies for sustainable aviation. Will these technologies be able to meet the aviation industry's goals to reduce emissions?

The problem with aviation emissions isn't their current levels - it's the fear that their emissions will rise sharply as demand increases. By 2050, we could see three to five times more carbon dioxide emissions from aviation than before the pandemic. The International Civil Aviation Organisation, a United Nations agency, typically defines industry goals, looking at what is possible and how aviation can push boundaries.

Its long-term goal is to cut net carbon dioxide emissions by 50 percent by 2050 compared to 2005 levels. Getting there will require a mix of different techniques and adaptations. I don't know whether we will be able to reach this by 2050, but I believe that we should do everything possible to make future aviation environmentally sustainable. 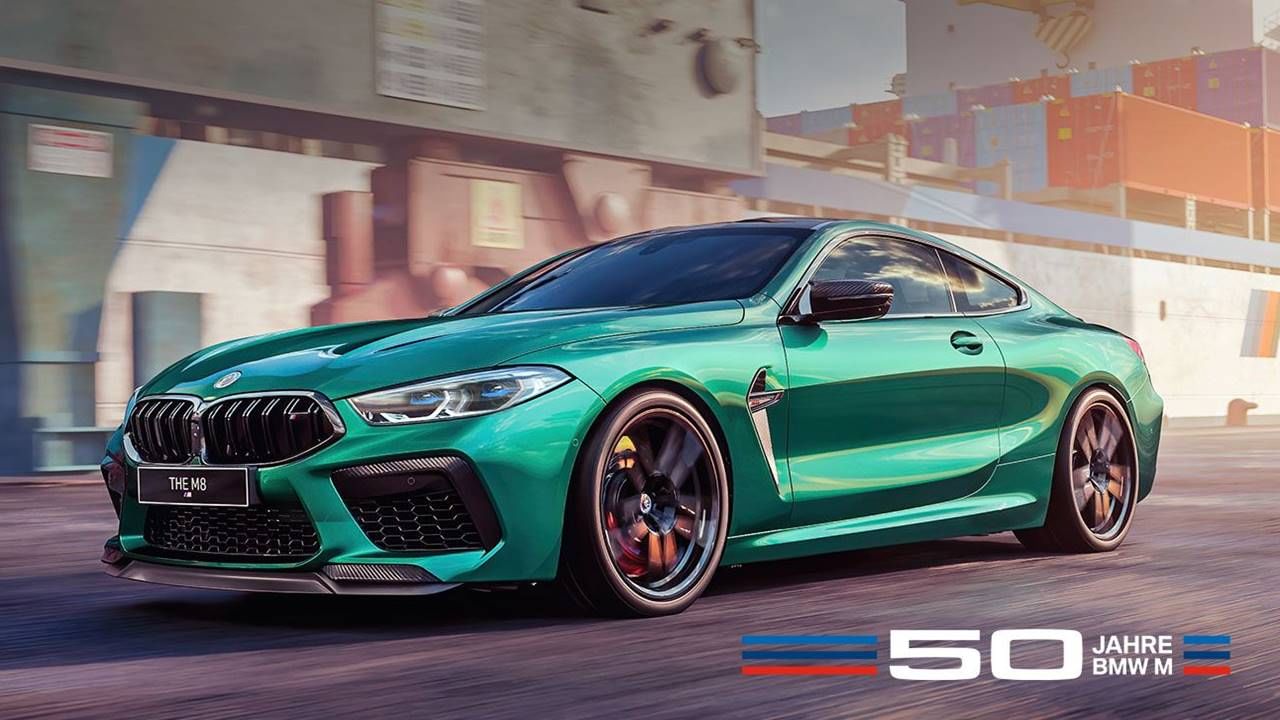 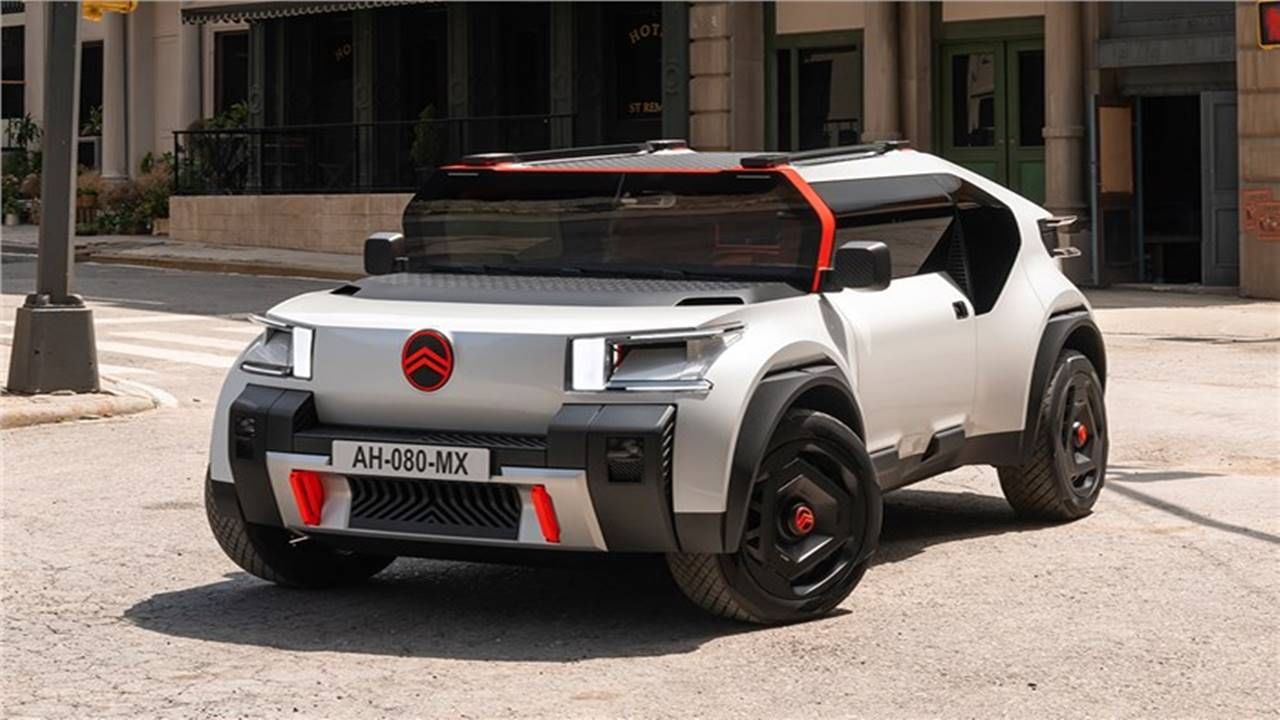 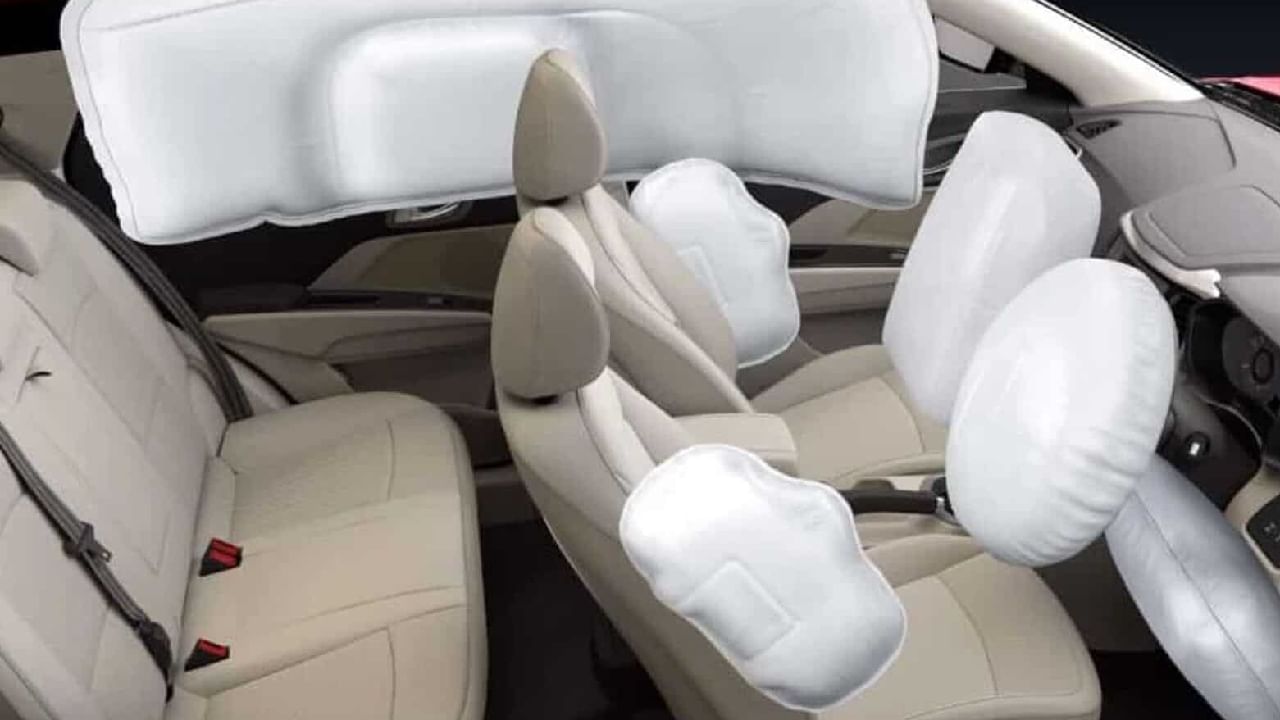