Hyundai India has given a big blow to Indian car buyers. The company has already increased the prices of six cars in the lineup ahead of the upcoming festive season. The South Korean car company has increased the prices of Hyundai Creta, Grand i10 Nios, i20, Verna, i20 N Line, Venue. This increase has been made from Rs 3,000 to Rs 9,000 on different car models. It has become expensive for people to buy Hyundai cars in September, as this increase has come into effect in September 2022. See here which car has increased by how much Rs. 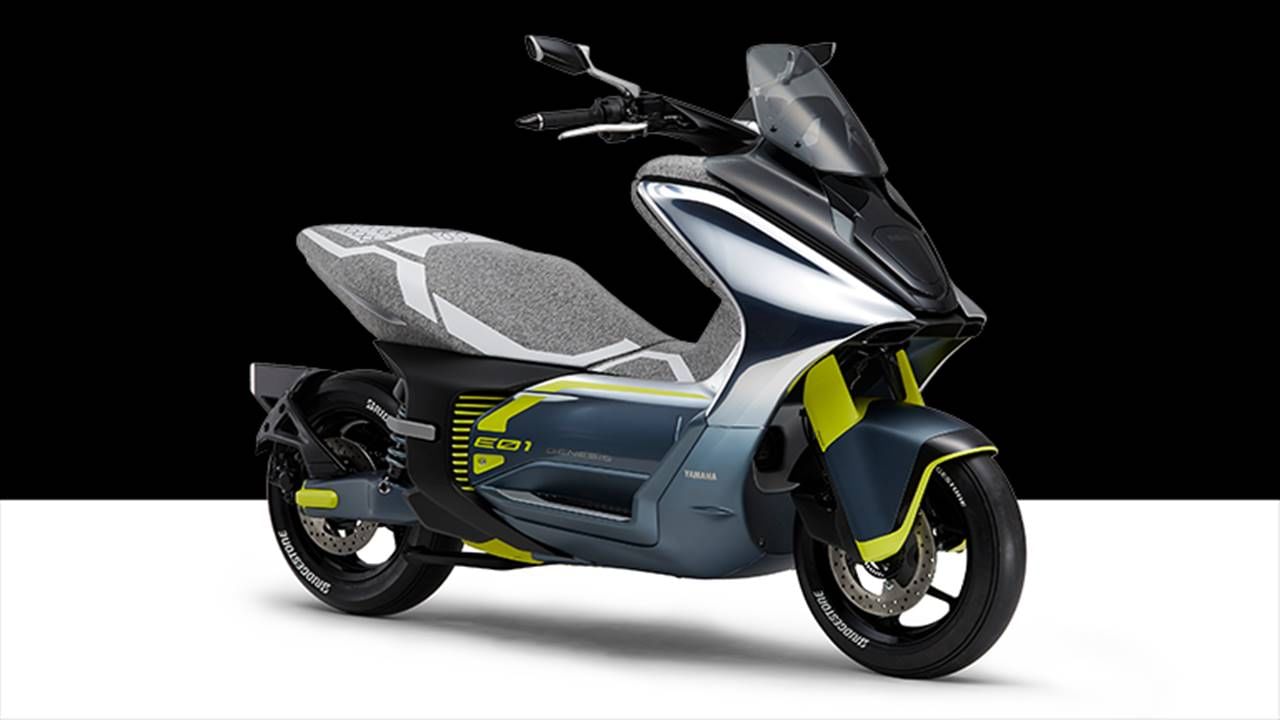 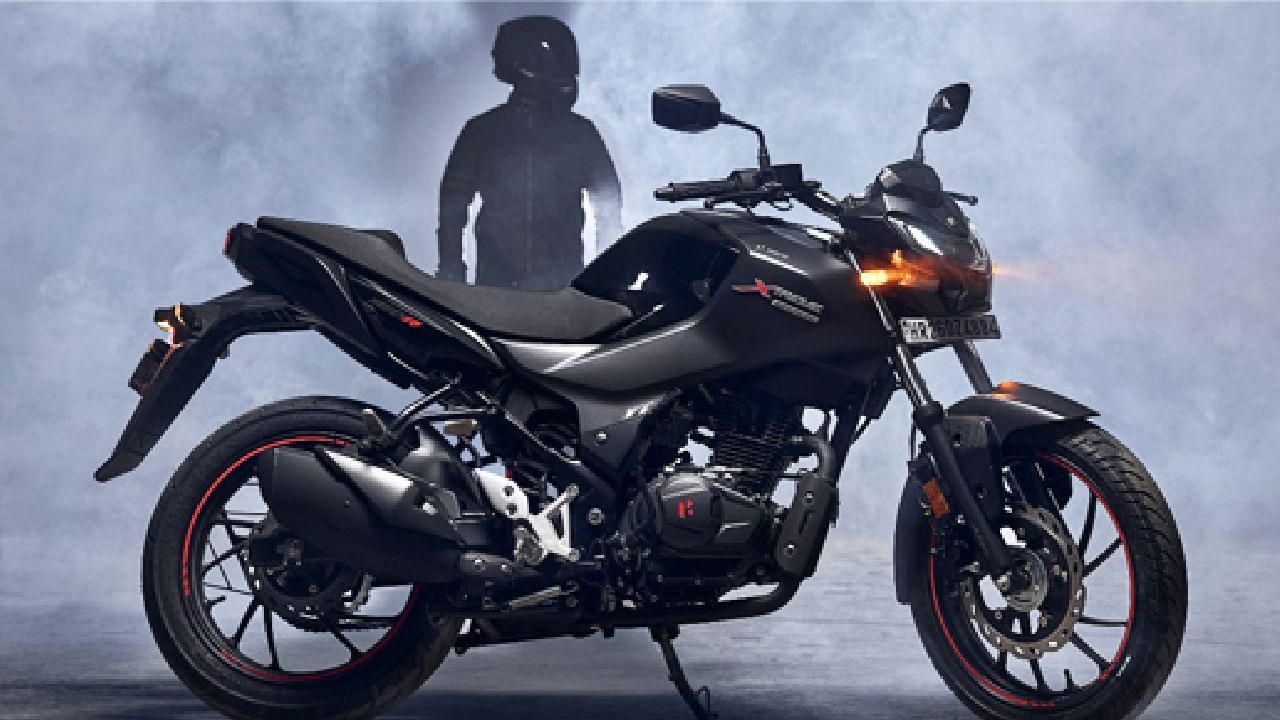 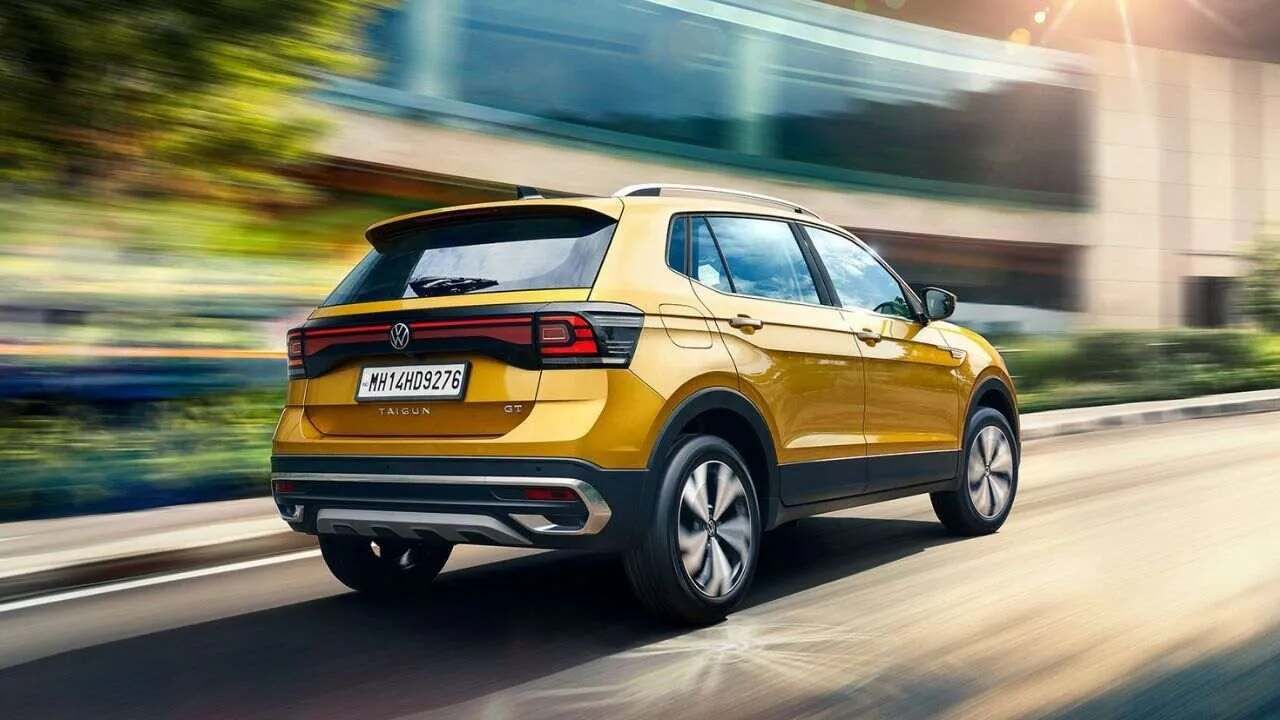