Hyundai Motor India Limited has today announced that it will soon launch its electric car in India, which will be named ioniq 5. It will be built on the Electric Global Modular Platform. 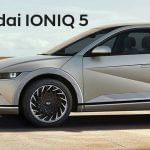 The Hyundai ioniq 5 car battery gets 80 percent charged in 18 minutes of charge. Which is much more than the charging speed of a standard phone. 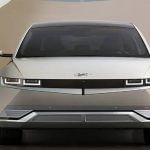 The Hyundai ioniq 5 uses a 350 kW DC charger. With its help, this car charges 80 percent of the battery in just 18 minutes. It can be charged on both high and low charging. 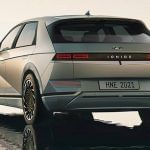 Talking about the top speed of the Hyundai ioniq 5, it can reach a top speed of 185 kmph. However, the driving range on its single charge has not been revealed yet. 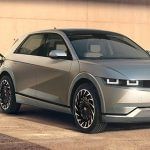 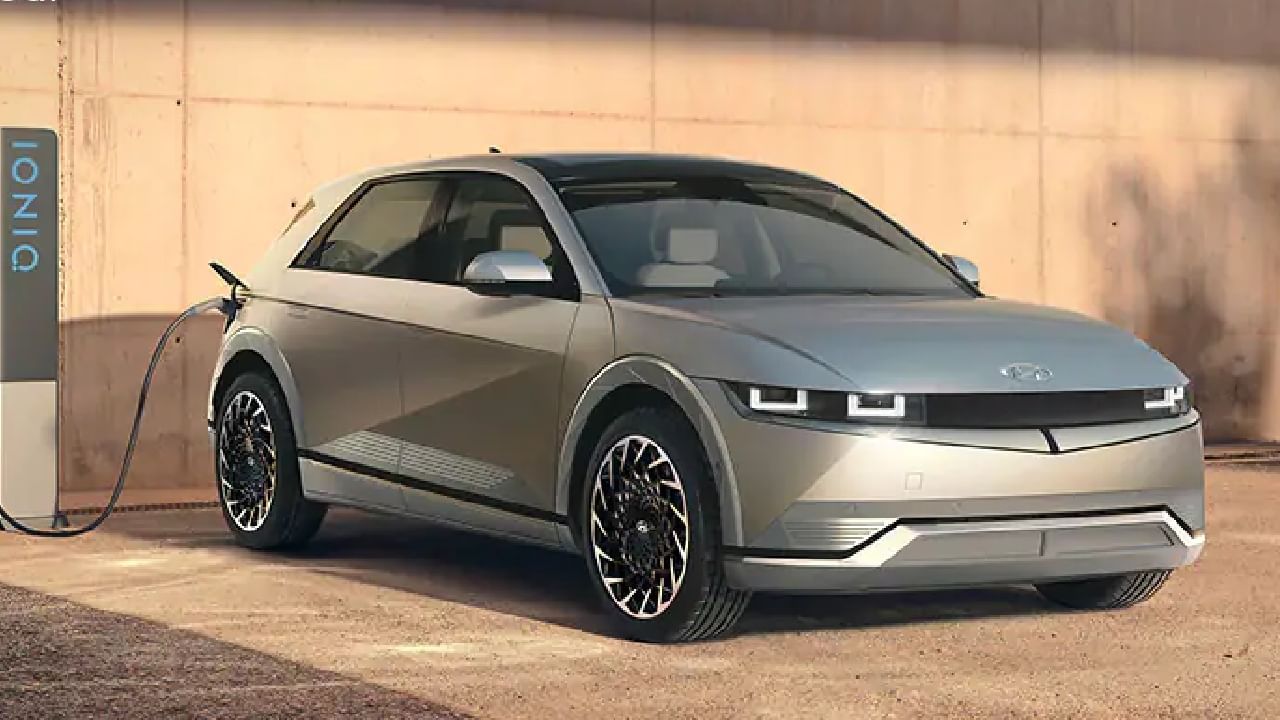 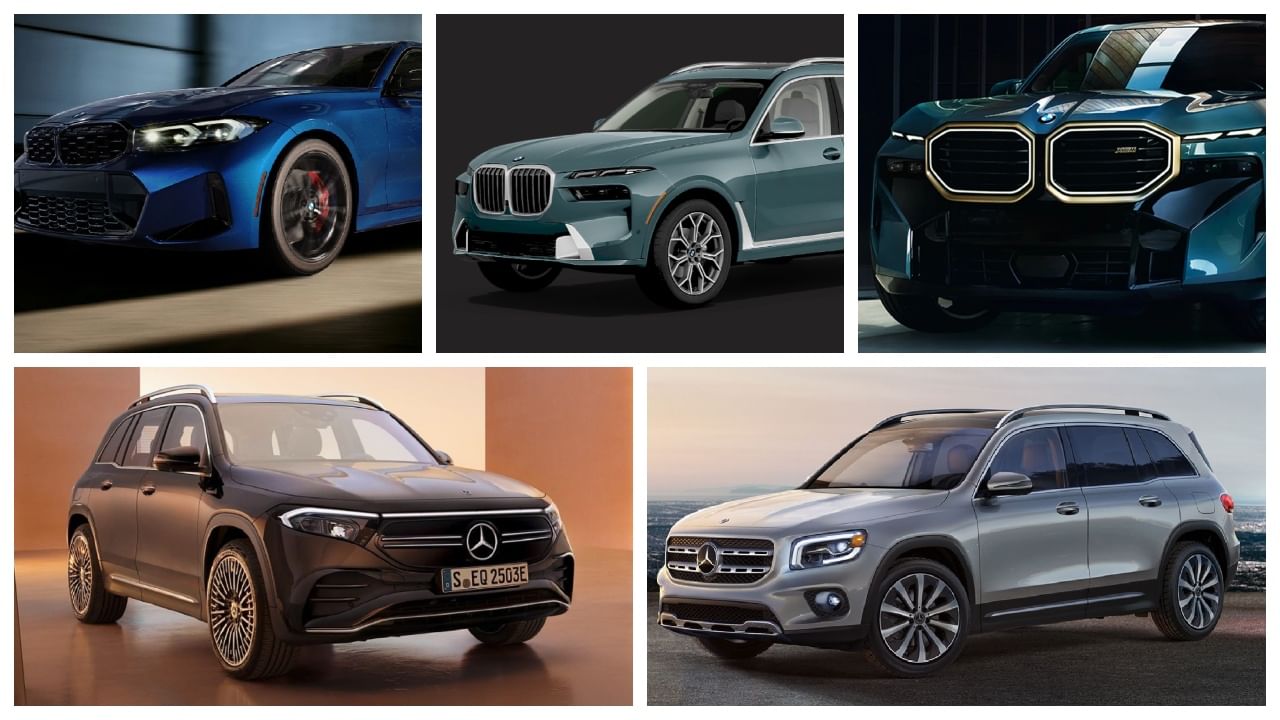 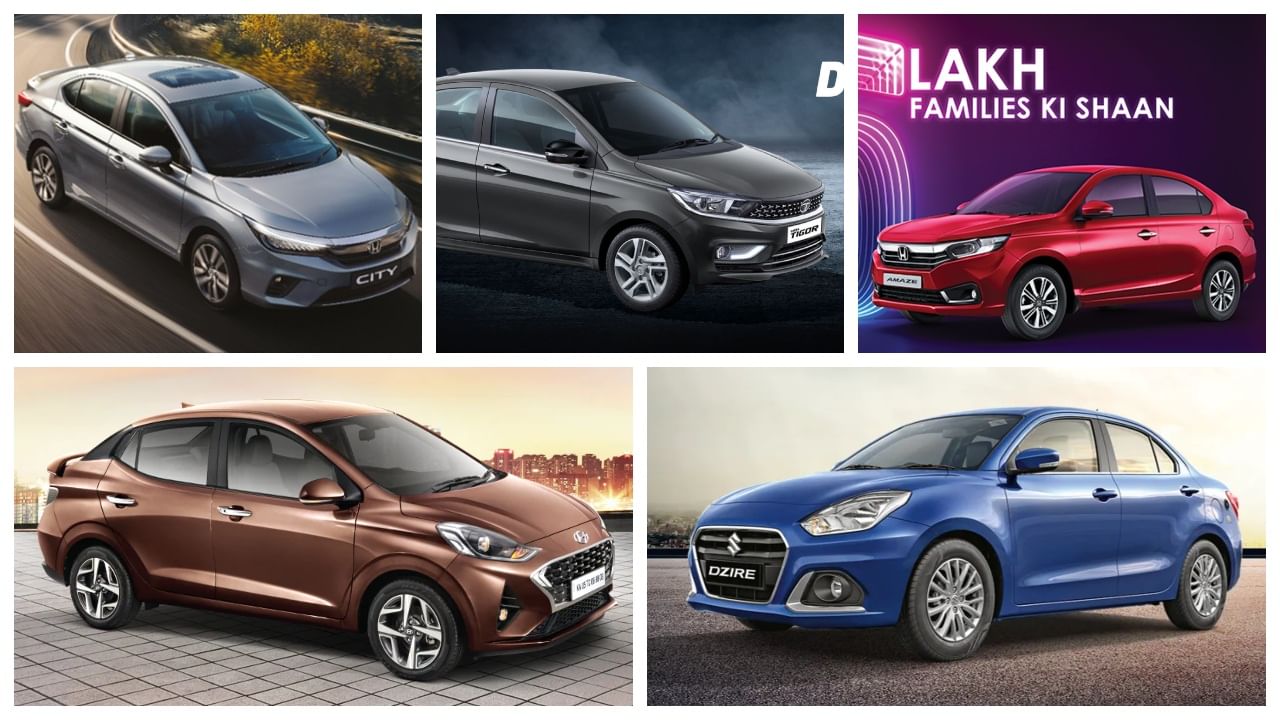