It takes about five hours to fully charge the Hero Photon. Its ex-showroom price after FAME II subsidy is Rs 80,970.

EV will get a boost

Hero Electric has recently handed over the Hero Photon to the Ladakh Police Administration. At present, it is not clear how many electric scooters the company has handed over to the Ladakh Police. The Hero Photon electric scooter will be used by both male and female police personnel for patrolling the Union Territory. It will play a big role in conveying the message of promotion of electric vehicles among the common citizens of Ladakh.

Ladakh is one of the most remote areas of India, where there is hardly any solid infrastructure for electric vehicles. However, the Union Territory government has recently introduced its Electric Vehicle Policy. Therefore, it is expected that the promises of promoting EVs for clean movement in Ladakh will start being implemented soon. 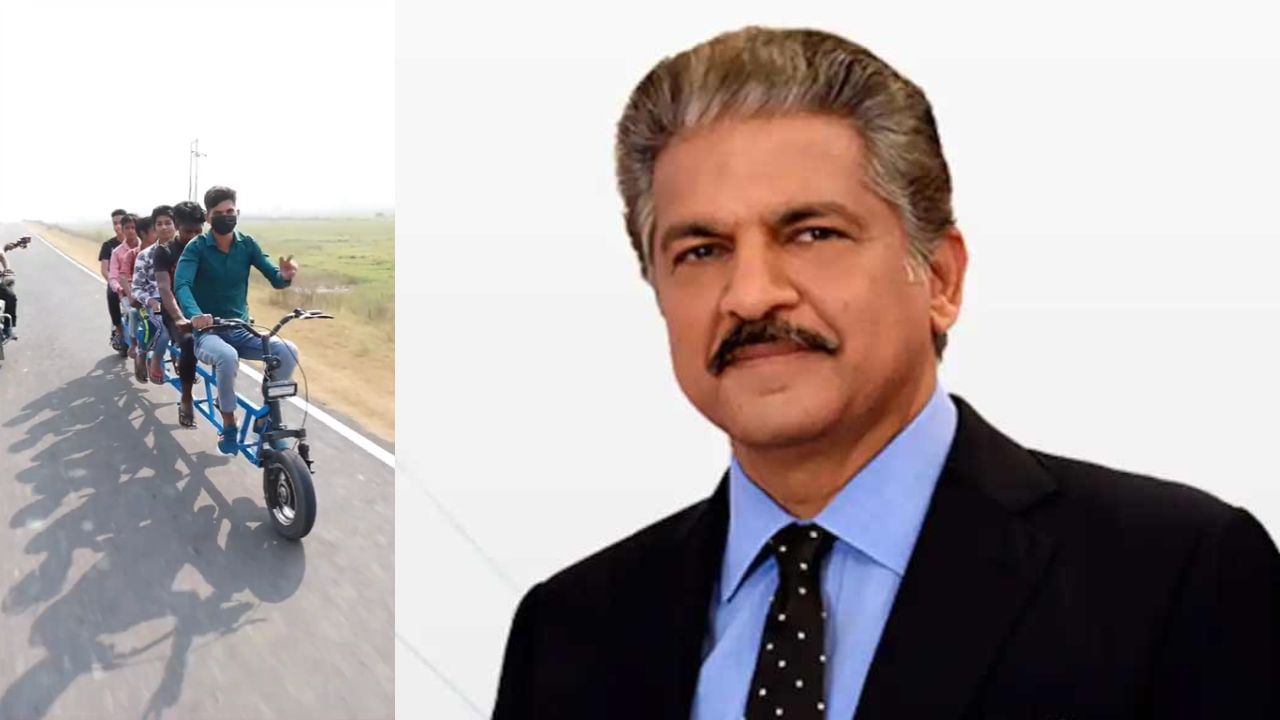