Another incident of fire in an electric car has come to light. A luxury electric sports car caught fire in Suzhou city of Jiangsu province of China. The driver of the car was scorched to death in the incident that took place on September 14. This news has spread like fire on the Internet in China. The electric car has reportedly been identified as a Porsche Taycan EV in a related viral video. Its ex-showroom price in India is Rs 1.53-2.34 crores. After this incident, the safety of electric vehicles has once again come under the scanner.

According to reports, the Porsche Taycan EV collided with a railing near a shopping mall. After this the luxury electric sports car came under fire immediately. But the driver of the car remained trapped inside the car. People immediately tried their best to save the car rider, but the car door did not open. Unfortunately the driver of the car died on the spot. The video of this incident is going viral on Chinese social media.

The cause of the fire in the Porsche Taycan EV is not yet known and the investigation is on. The Porsche dealership will also be actively cooperating with the officials to know the reason behind this incident. Let us tell you that even before this, the incident of fire in Porsche Taycan EV has come to the fore. In 2020, a Porsche Taycan EV parked in a residential area in the US caught fire, which was on charging overnight.

the danger was exposed

According to a Teslarati report in 2021, about 60 per cent of the Porsche Taycan EVs sold have battery issues. The Taycan's 800V high-voltage onboard charger can reportedly overcharge some battery cells, causing them to overheat. In such a situation, the battery management system (BMS) of the car disables the overheated battery cell. Having an overheated cell puts the car at risk of fire. 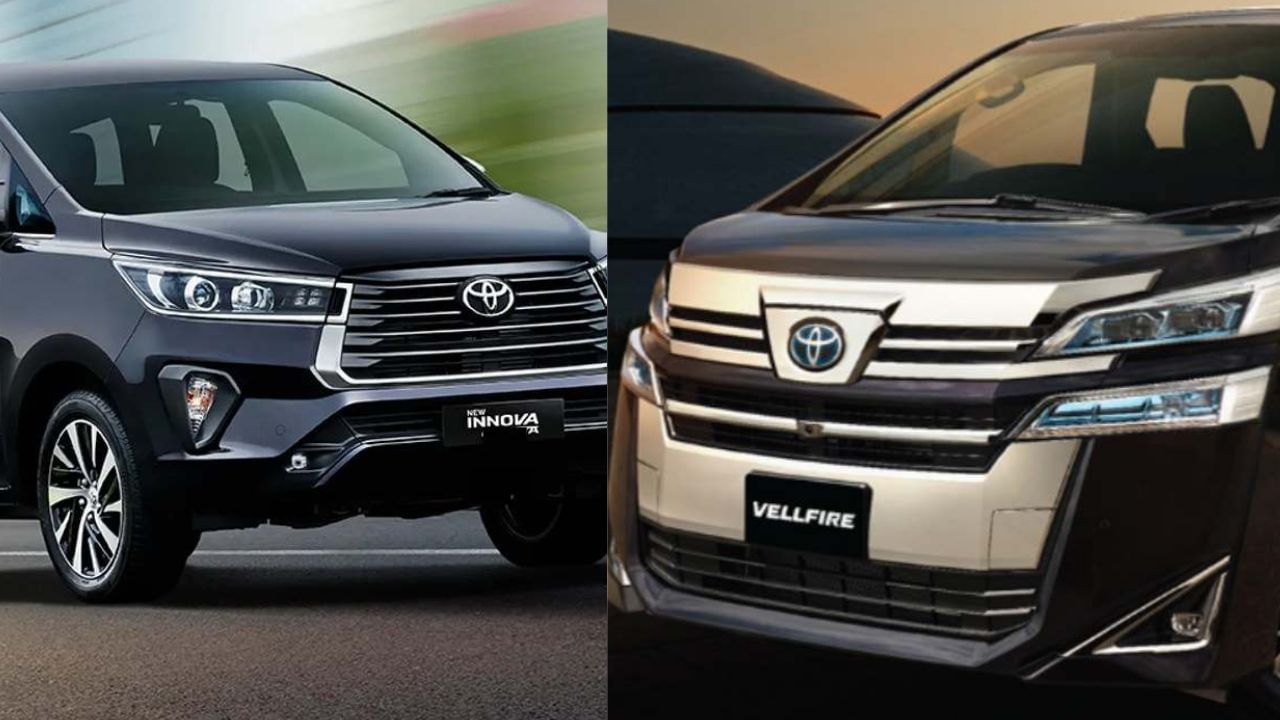 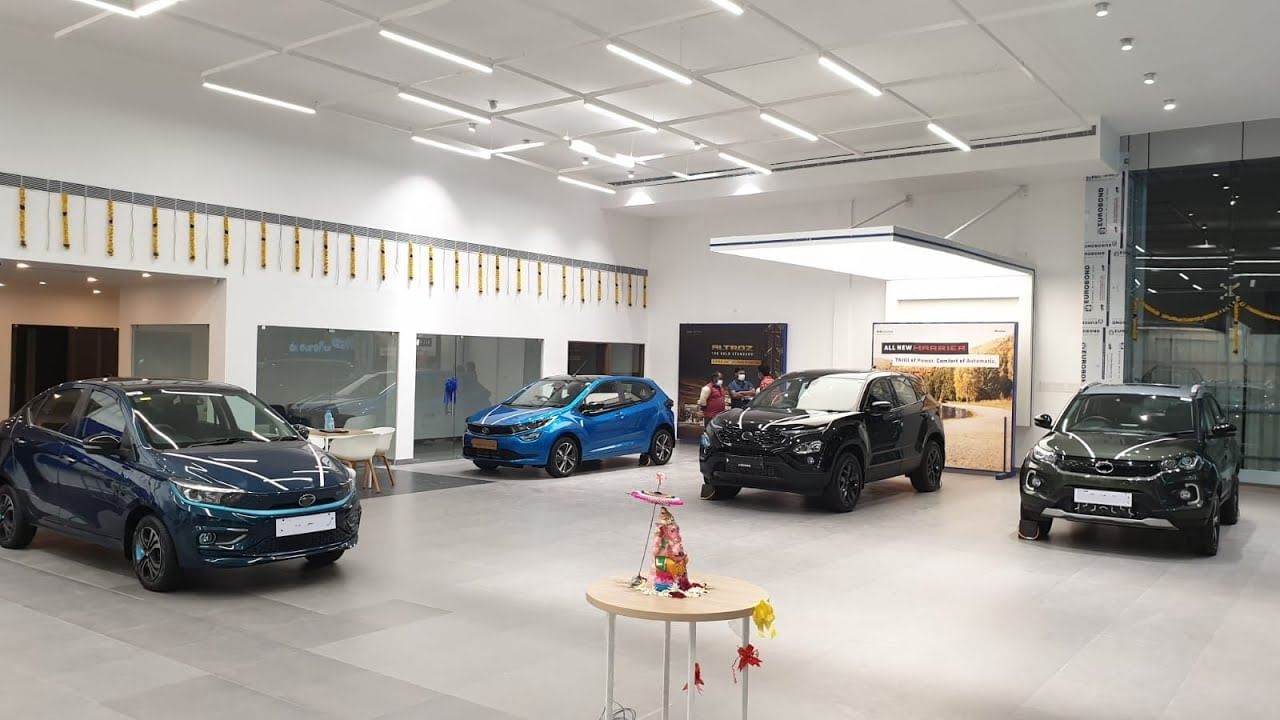