The incidents of fire in electric scooters had already raised concerns about the safety of electric vehicles, now Tata Nexon is the best-selling car in India as an electric car. (Tata Nexon) The first case of fire has come to light in Its video is becoming increasingly viral on social media. This incident is from Vasai area of ​​Mumbai where suddenly Nexon caught fire. In the video, fire brigade personnel are seen dousing the fire in the car. After this video went viral on social media, the car maker has issued a statement regarding the incident and asked to investigate the matter.

According to the video viral on social media, the fire in the car started outside a restaurant in Basai area of ​​Mumbai. Firefighters are seen trying to douse the fire, although no casualties have been reported so far in the incident. It is not yet clear how the car caught fire.

Questions on the safety of electric vehicles

The case of electric vehicle fire is not new, although this is the first case of electric car fire in the country. Earlier, the debate on the safety of electric vehicles had gained momentum after the Ola electric S1 pro scooter caught fire. In March this year, a committee of experts was also constituted, which was to investigate the cases of fire in electric scooters and submit a report regarding its reduction. 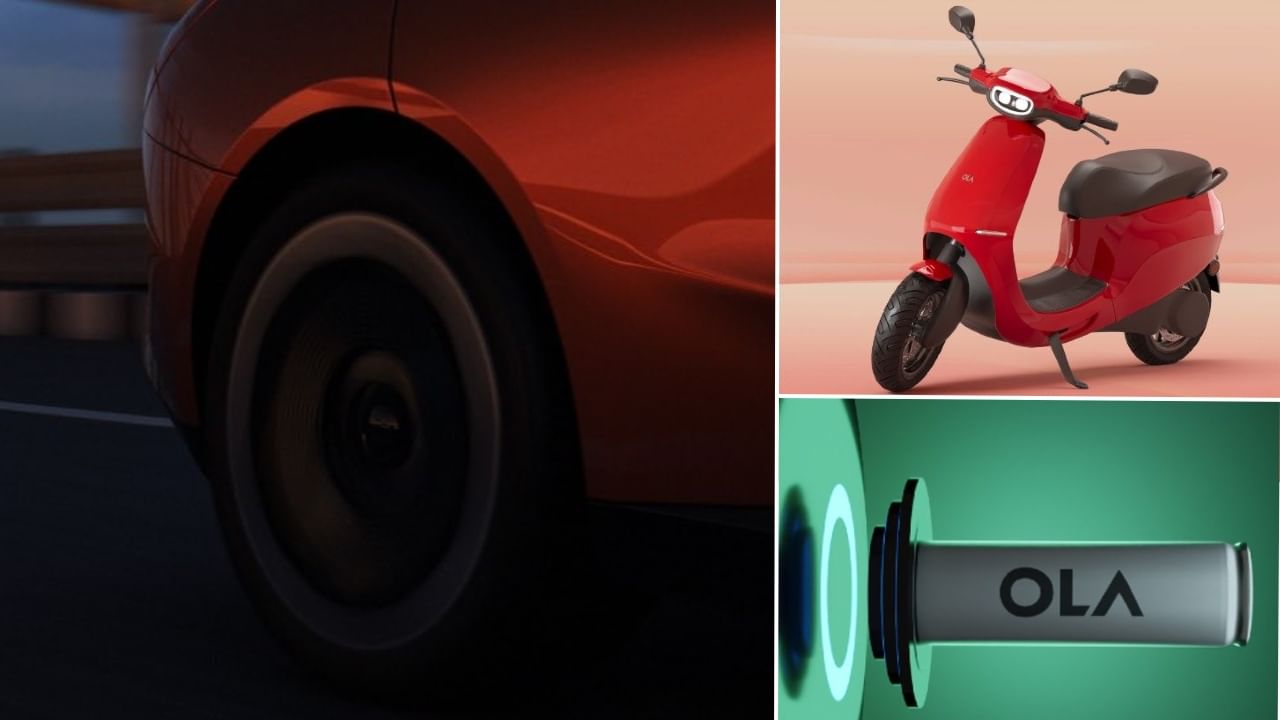 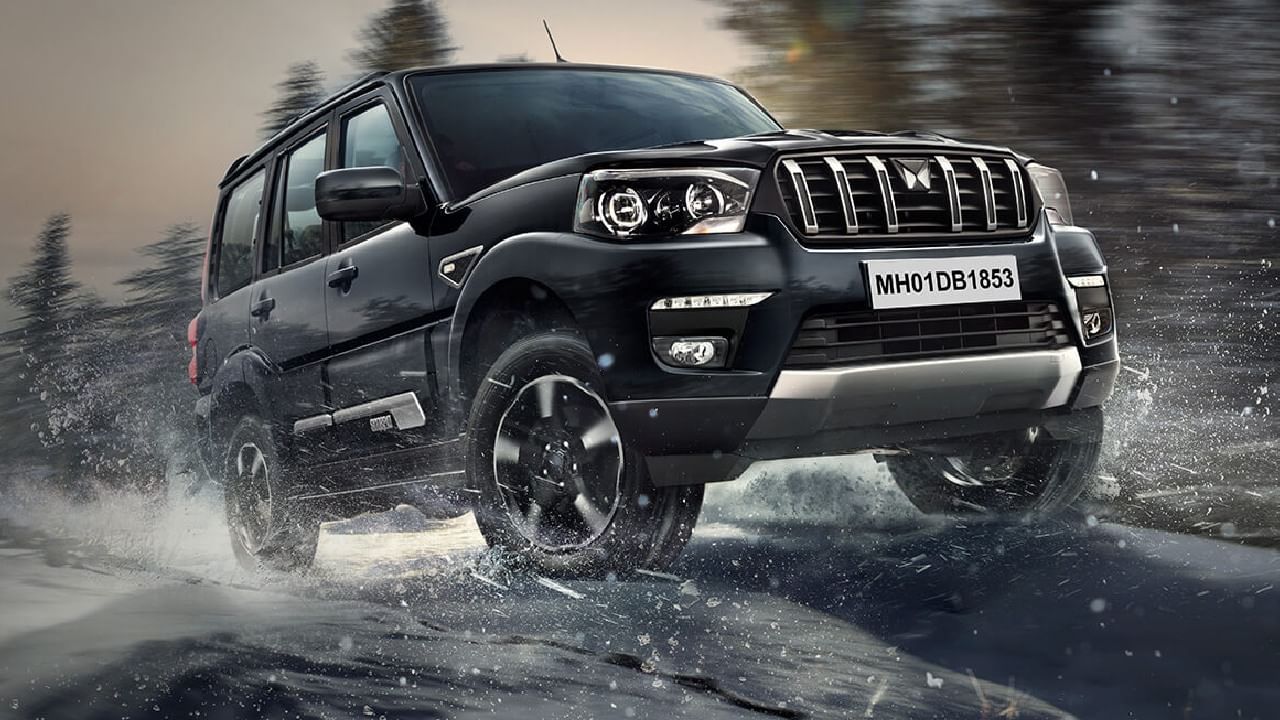 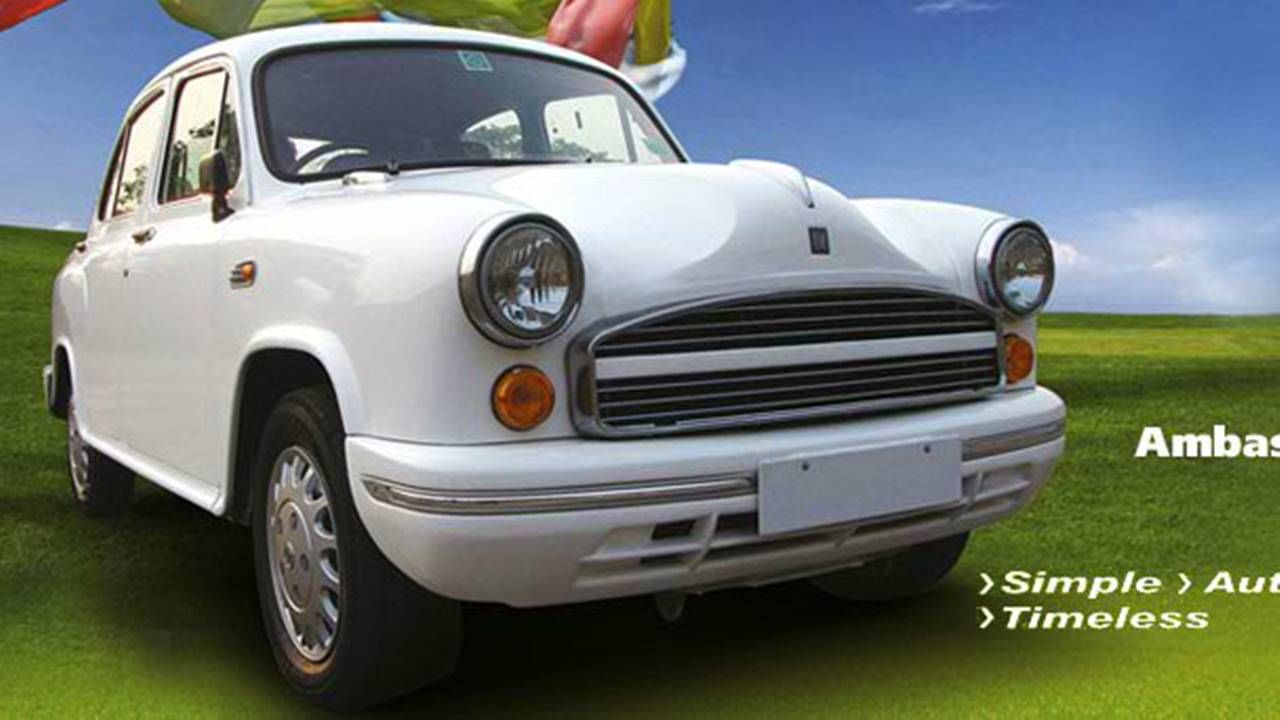