of germany luxury car company audi The models are extremely popular all over the world. Audi sells well in India. But the fault in the two top SUVs of the luxury car brand has forced the company to take a big step. According to reports, some fault has been found in the fuel pump of Audi Q7 and Q8 SUV. Therefore, the company has decided to recall 50,000 units of both these SUVs. Both the SUVs have such a defect that the car driver can get stuck anywhere in the middle of the road. However, this can be seen in very few cases. But the company has decided to recall both the SUVs as a precaution.

These models may be recalled

It is not yet clear whether the Q7 and Q8 models present in India have also been recalled. This defect is believed to be in the V6 petrol engine models of both the SUVs made between 2019 and 2021. Due to this fault, the pressure inside the pump fluctuates, due to which the fuel pump gets damaged. According to reports, this is likely to create a risk of running out of fuel in the engine.

Car can stop in the middle

Audi's recall of 50,000 SUVs is a big deal. However, a fault in the Audi Q7 and Q8 SUVs rarely results in fuel leaking out of the car. But the broken pieces can definitely damage the sealing member of the pressure regulator. On some occasions, this debris can block the movement of fuel to such an extent that the car stops midway. That's why car owners are sure to be upset. 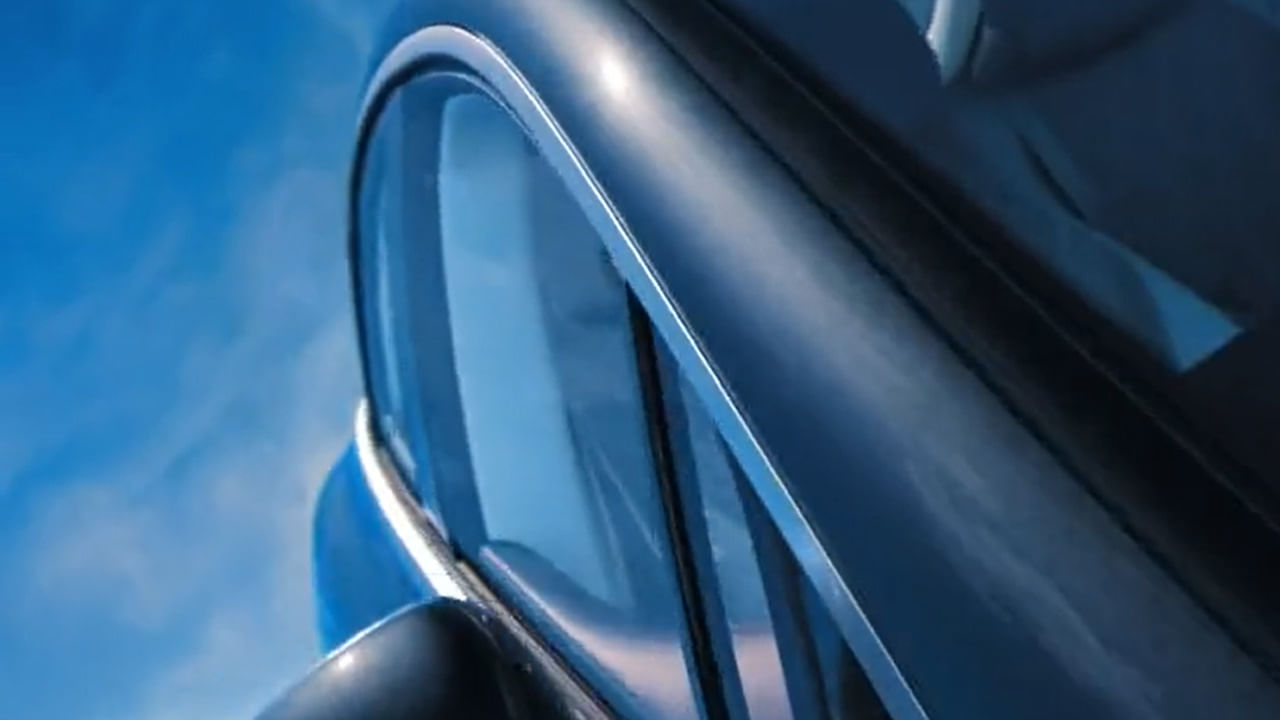 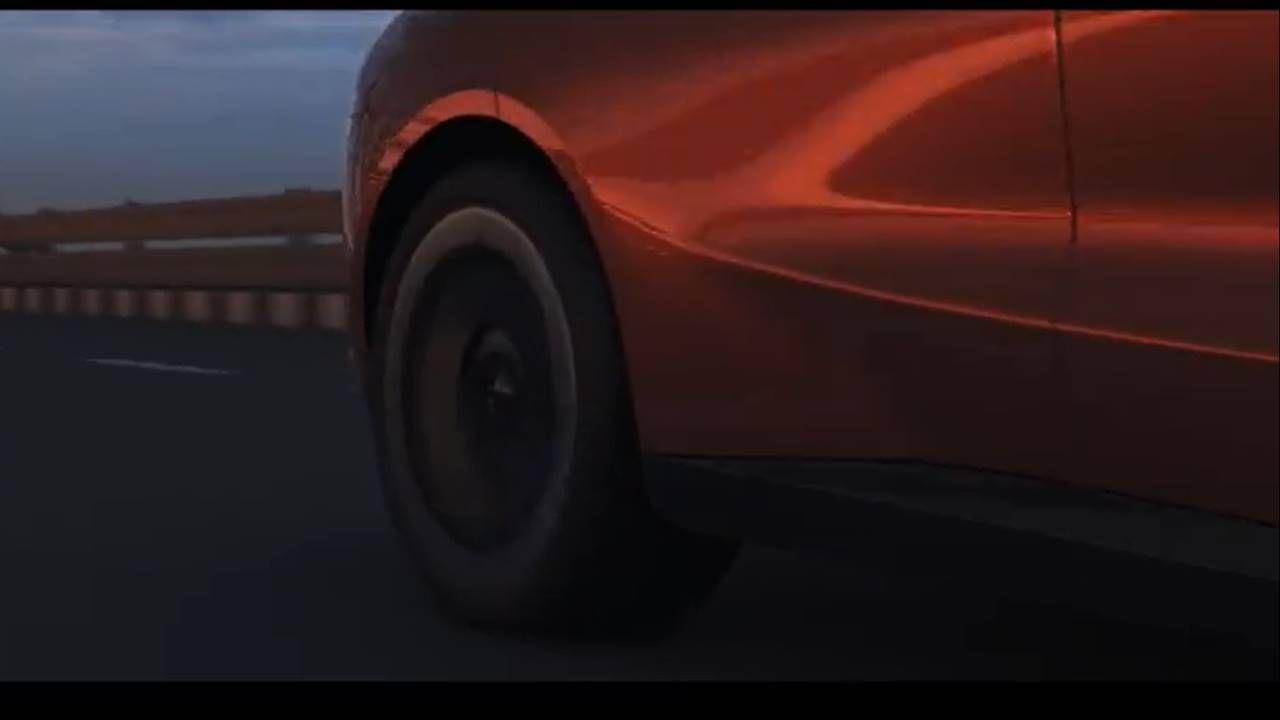 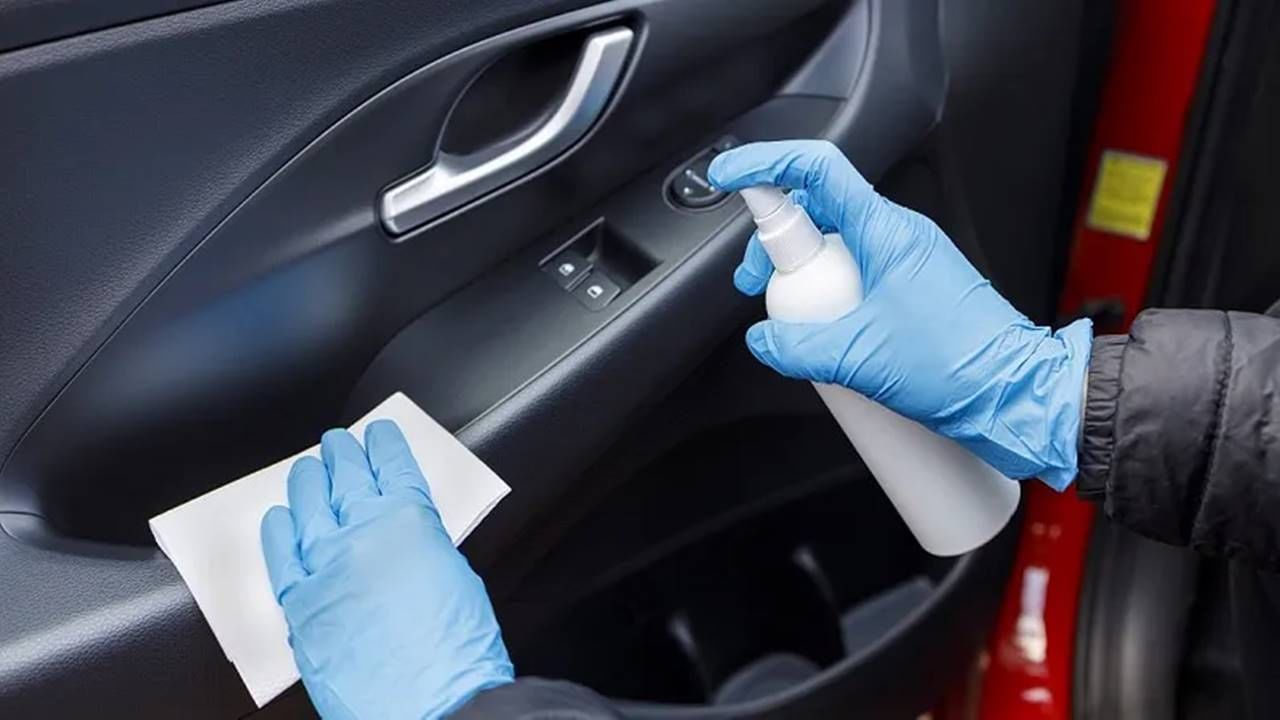