Lithium ion battery packs are mostly used in electric vehicles. For this, lithium is being exploited on a large scale. Smartphone companies also use lithium ion for the battery. Therefore, indiscriminate excavation of lithium is going on in African countries. Due to this, not only the structure of the earth is being affected wrongly, but there is also a lot of wastage of water.

There is a lot of poverty in African countries, so all the wrong things happen there too. According to the reports, in the struggle to extract lithium, wrong things like child labor and bonded labor are also being done there. Its effect will be on the society there, which is not good for the world at all.

Less life, more use of resources

After the retirement of the electric car after 5 years, there will be a need for another car. In such a situation, a lot of resources are used to move from the existing car to the new car. This also has an effect on our environment and this sequence will continue in the field of EV.

Electric car or bike, all these require electricity to run. For this, the company uses a battery pack in an electric vehicle, which is charged. But we have seen incidents of fire in electric cars and two-wheelers. In such a situation, the question arises that how much damage a vehicle equipped with a heavy battery pack can cause to the passengers traveling in it. 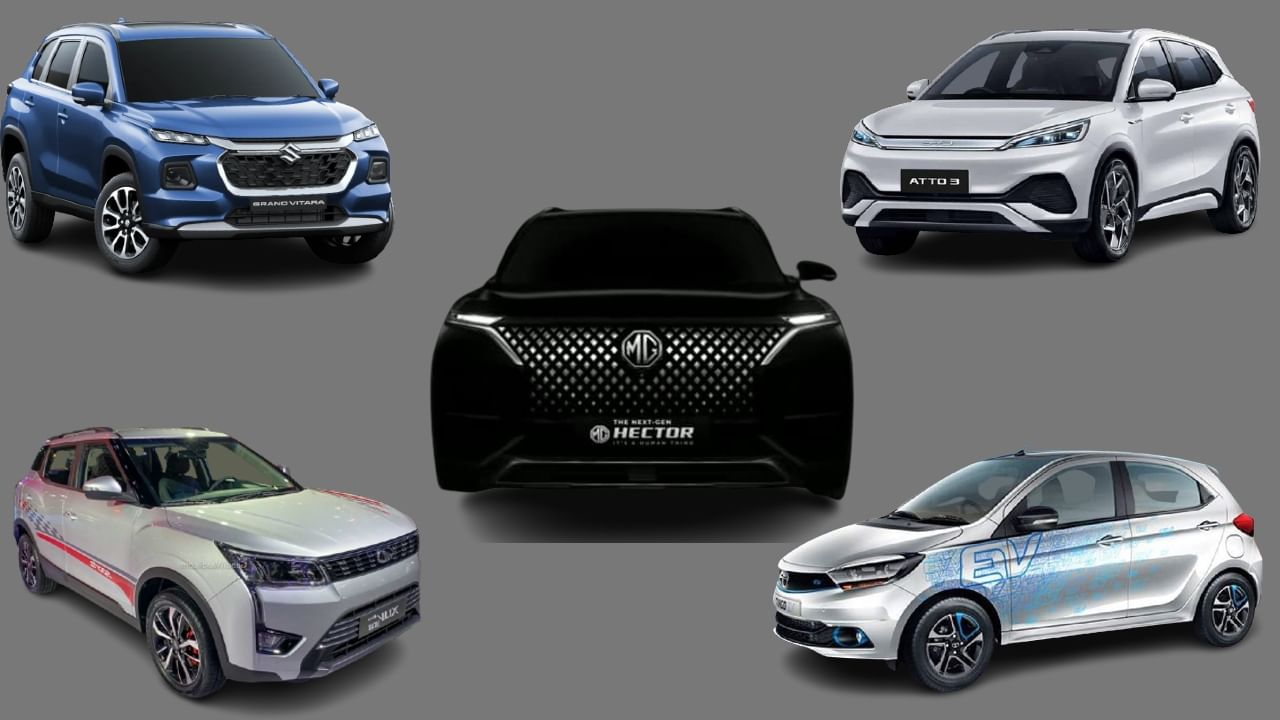 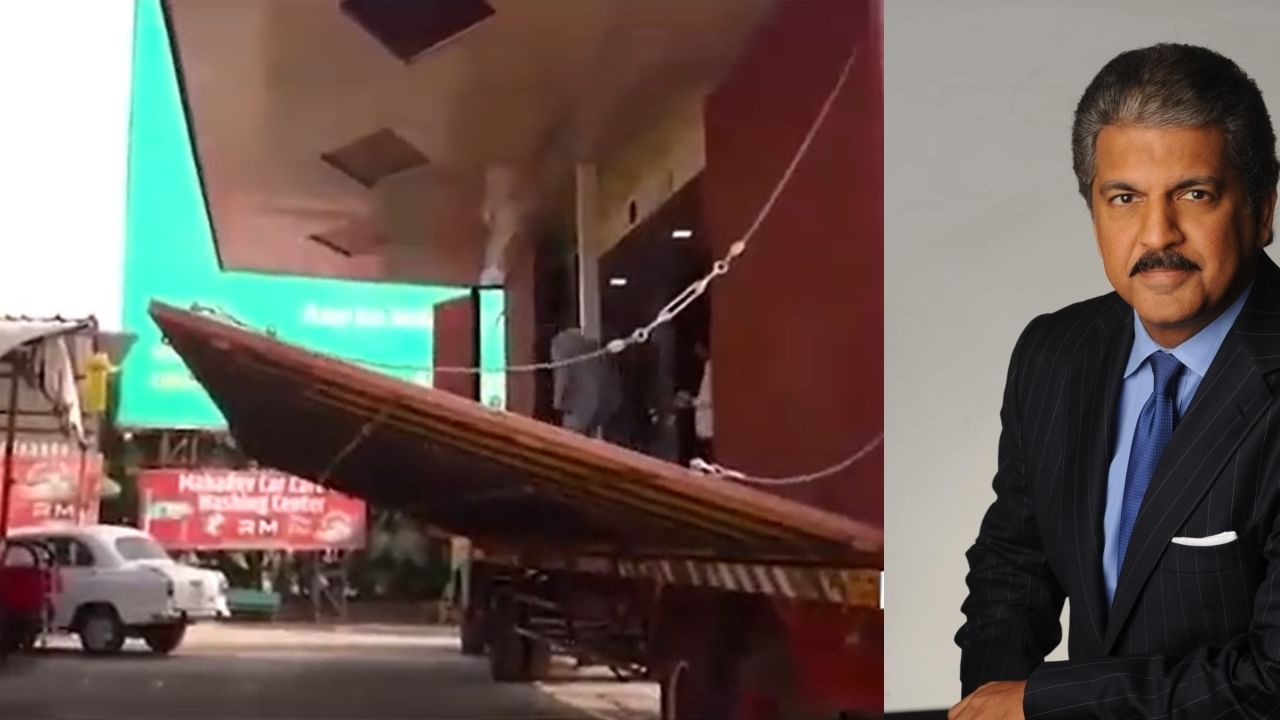 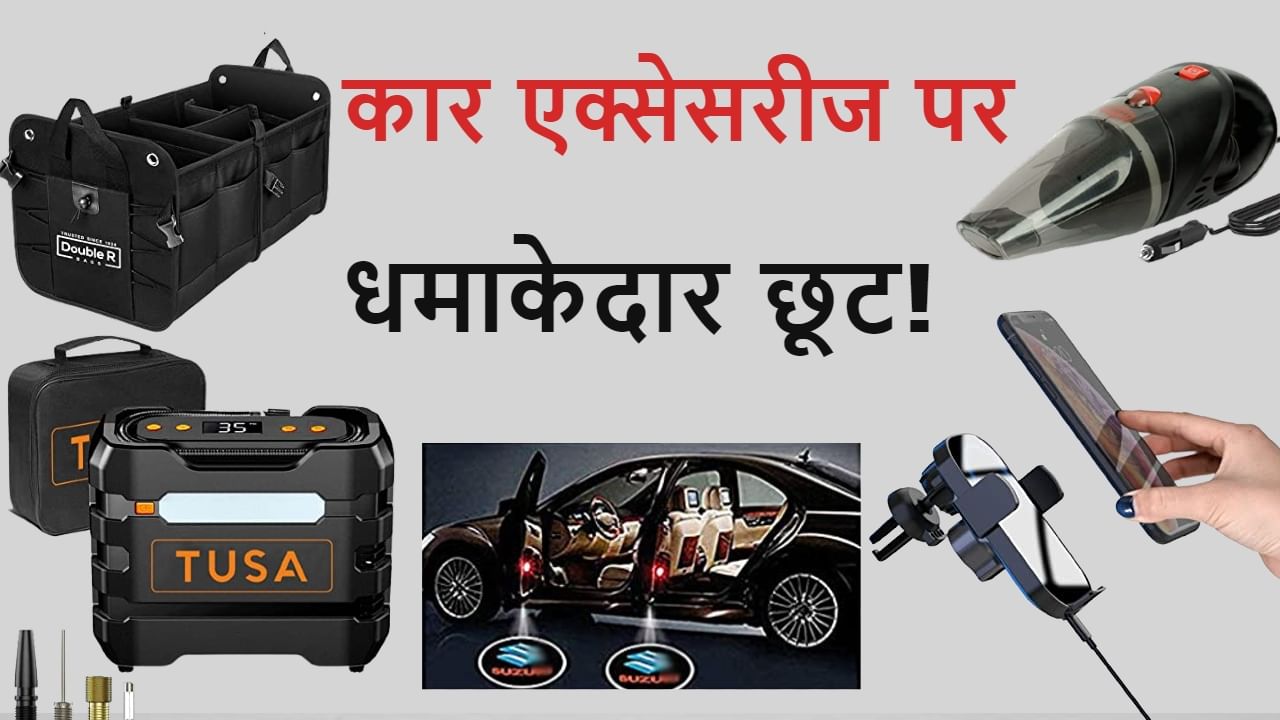