It is learned that the Cabinet has approved the formation of new districts in the state online, after which draft notifications will be issued. It is understood that these proposals, which have always existed in this order, have now been counted. Clarity came that the process of new districts would be completed by Ugadi. Let’s take a look at how many districts the actual Nellore district will be in and how it will be useful to whom in the process of forming each Lok Sabha constituency as a district. & Nbsp;"https://feeds.abplive.com/onecms/images/uploaded-images/2022/01/26/edabd2a5218a9c84229c4dd73c4d3b56_original.jpg" /> 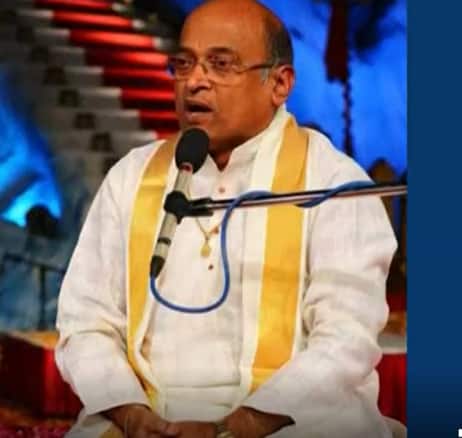 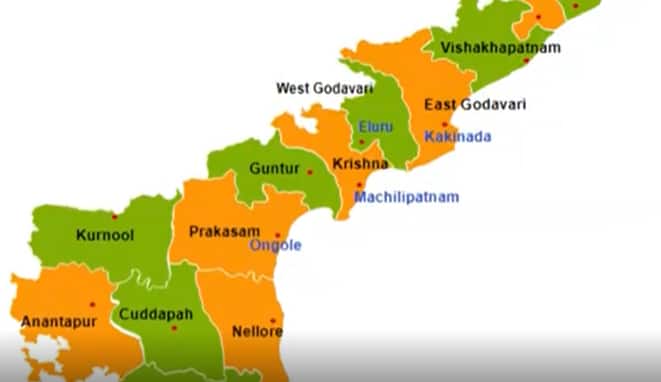