Why is green camphor painted on Srivari’s elegant face.. on his chin? Who hit it there? What is the story of Gunapam seen to the right of the Mahadwara in Tirumala Temple? Why don’t women put flowers in Tirumala? All these questions have only one answer..Anantalvaru!! The story of how much mercy Venkatachalapati showered on the devotees who took refuge… the story of Anantacharya! Reason for pure devotion!! Every flower planted in Tirumala wants to reach the Lord’s feet. Srivari wants to serve Tomala. She wants to touch the heart of Swami. Similarly, Anantalvaru was a great devotee who fell at the feet of Swami in his service.

To know about the Anantalvarus is to know about Srinivasa's infinite love and affections for the devotees! Anantacharyas were the disciples of Bhagwat Ramanuja in Srirangam. One day, Ramanuja, while giving grace, expressed his concern that the flower kainkaryas were not being done properly to Srinivasa, who was a lover of decoration in Tirumala. But who can stay in the relict hills where dense forests, wild beasts and venomous snakes roam? Dig a pond there, make a Vrindavan... Who will do the flower service?

Pushpakainkaryam with the orders of Ramanuja..

Anantacharyu, who understood the pain in the mind of Guru Ramanuja, said that he would go and offer flowers to Venkatachalapati. According to the word given to the Guru.. Ananthalvaru reached Tirumala with his pregnant wife. As soon as they arrived, they started working on the flower garden.

Anantacharya was moved by Veda..Sveda. Dissolved. Bakkapalchani Anantacharya who was digging a pond with his wife came to Srinivasa himself in the form of a boy. I will help you. But what about working with a toddler? Anantacharya refused. No matter how old the boy is.

But unbeknownst to Anantacharya, the boy is helping his wife in digging a pond. Seeing that scene, Anantacharya gets angry. Even if they say they don't want help, they chase the boy asking why they are doing it. They throw gunap at the boy in uncontrollable anger. The lilas that followed.. were miraculously revealed by the book 'Anantacharya Divya Purusha Vaibhavam'.

That is why Swami's beard is green camphor..

Anantalwar, who went to Ananda Nilayam yesterday for Pushpa Kainkaryam, notices the blood coming from Swami's chin and realizes that it is Srivare who came in the form of a boy. Immediately green camphor is painted on Venkatanath's beard. It is said that this custom still continues in Tirumala.

The flower garden established by the Anantalvars for the service of Srivari is known as the Anantalvar garden. This Nandanavana is resplendent with legions of jasmine, mandara, chrysanthemums, sampengas, lilies, kanakambaras, rose, Nandivarthanam, Bilva and Tulsi. Even now the descendants of Ananthacharya regularly offer floral offerings to the Lord.

The story of Anantalvaru is a proof of selfless love. The life of the Anantalvars is the reason behind the saying that if a devotee takes one step, God will take ten steps for him. The Anantalvars decreed that every flower planted in Tirumala should be used for the Kainkarya of Srivari. That is why it is said that women do not wear flowers in Tirumala.

The day after the Brahmotsavam..

Devoted to Swami Pushpa Kainkarya for more than 80 years, the Anantalvars attained their highest glory in Tirumala. The place where his body was laid was filled with praise. Priests offer cloth to it and worship it. Anantacharya will pray for Lord Malayappa to Vrindavan, which was blessed by Aadi Karkatamasa Purva Falguna Nakshatra Tiruvadippuramnadu. Also, every year on the day after the end of Brahmotsavam, Malayappaswamy goes to Anantalwar Vrindavan in the evening.

When entering the temple through Padikavali in Tirumala temple, the Anantalvars are remembered when they see the shovel attached to the wall on the right side. Also, seeing the green camphor smeared on the face of the elegant Swami brings to mind the innocent devotion of the Anantalvars. The life of the Anantalvars symbolized the philosophy of surrender. 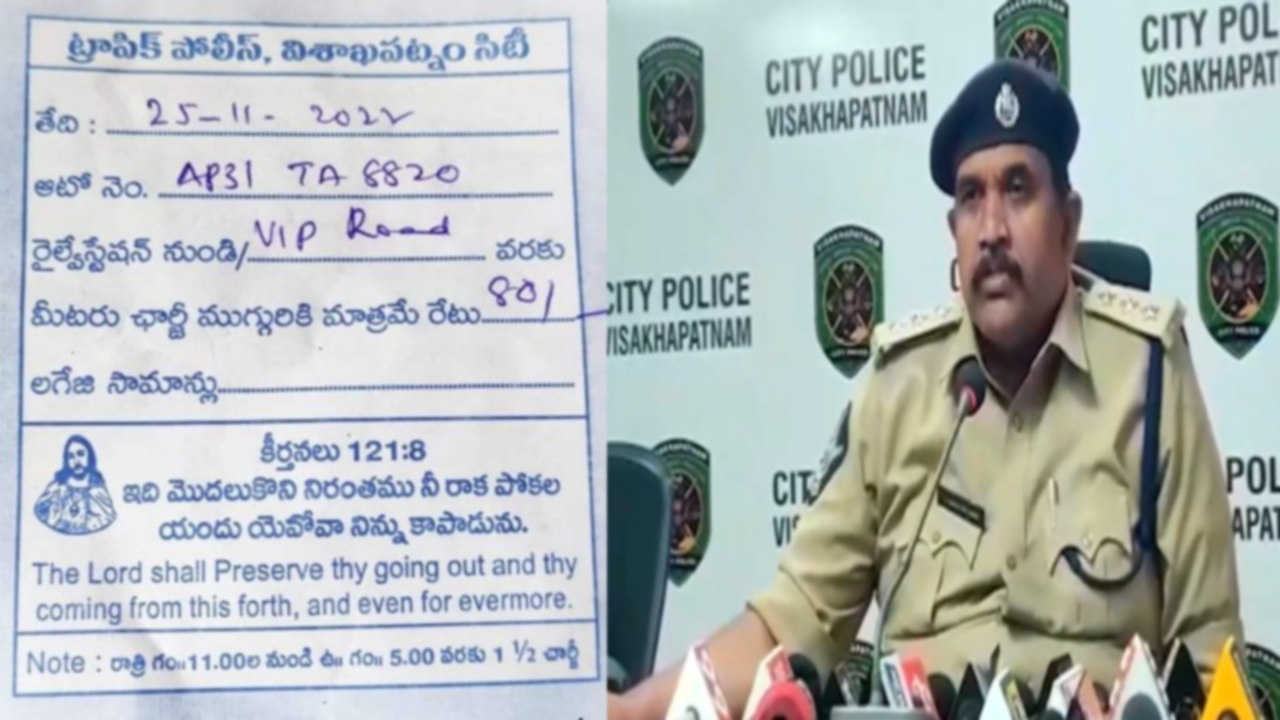