Amaravati Meteorological Center has announced that it will rain in the state of Andhra Pradesh for the next three days. Heavy rains will occur in Coastal Andhra districts and moderate rains in Rayalaseema districts. It advised the authorities to be vigilant and take action where necessary. It has been raining non-stop for three days in the state due to the effect of low pressure in the Bay of Bengal. East Godavari (East Godavari) district people are suffering due to heavy rains. Low-lying areas in Amalapuram were flooded. The streams and bends are overflowing due to the rains in the flooded areas of Alluri district. The bridge between Vara Ramachandrapuram and Chintoor mandals was swept away by the rising flow. Due to this, traffic to the nearby villages was stopped. Rainwater has reached Firangipuram in Guntur district. The water stopped in the middle of the houses.

Anantapur district, which is known as a drought region due to the rains in the upper parts of Karnataka, has filled up ponds and lakes. All the areas that have not seen even a drop of water for decades are reminiscent of full pots. Meanwhile, the officials of Amaravati Meteorological Center revealed that the low pressure formed in the Bay of Bengal is likely to strengthen on Sunday. On the other hand, the monsoon trough continues to affect the state. Srikakulam, Vizianagaram and West Godavari districts are likely to receive heavy to very heavy rains at one or two places on Saturday. It advised people to be alert and fishermen not to go hunting. 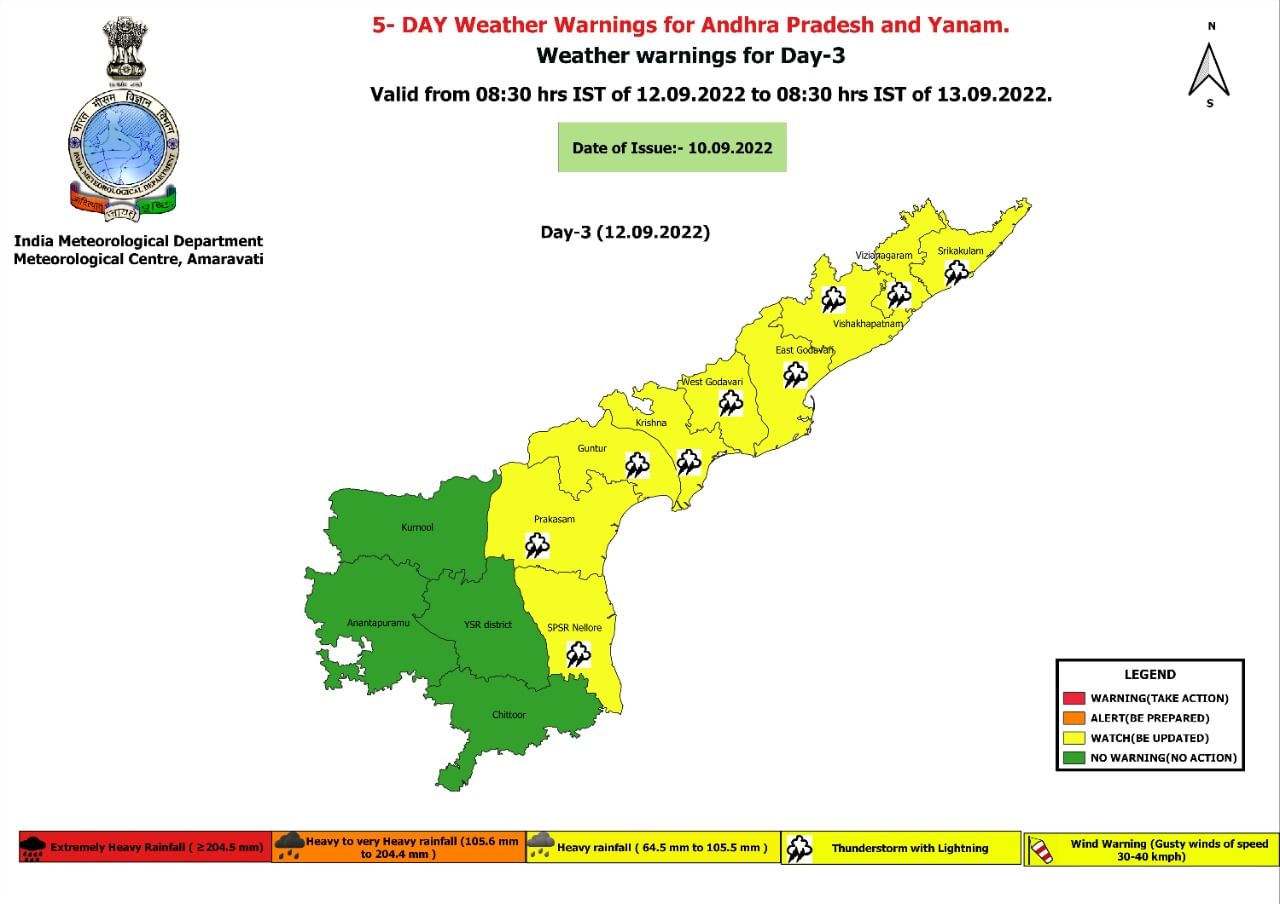 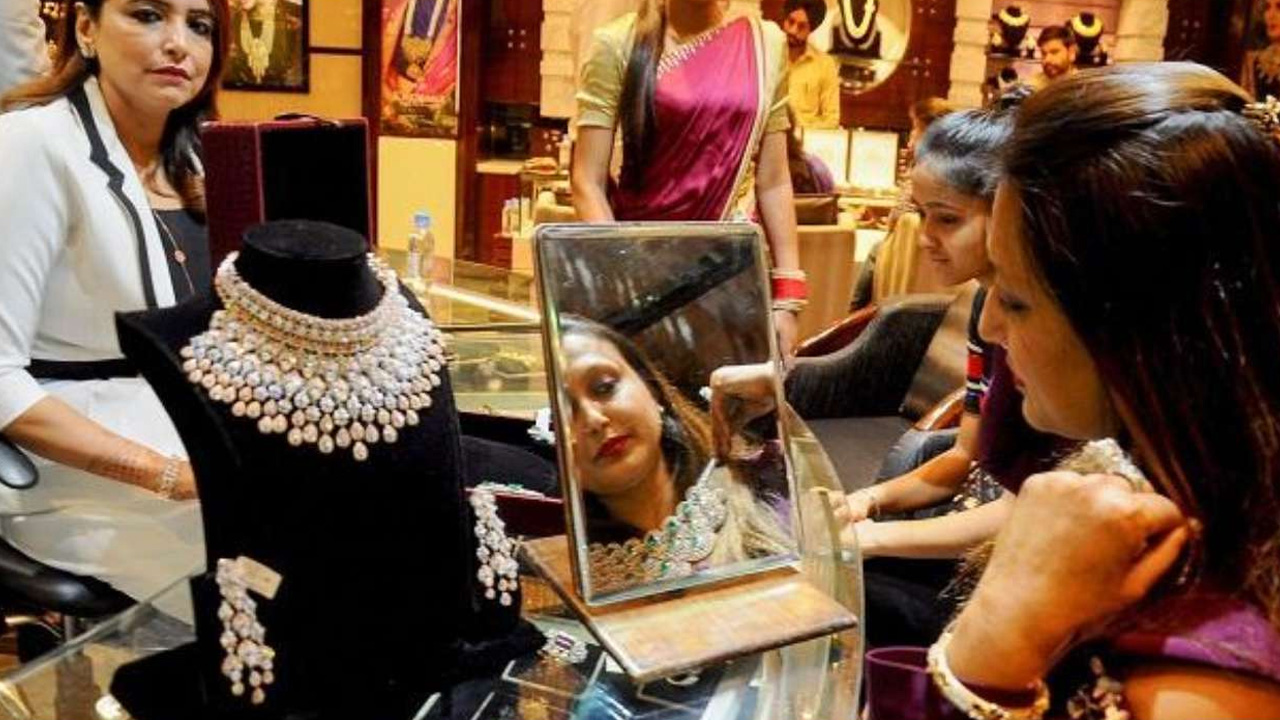 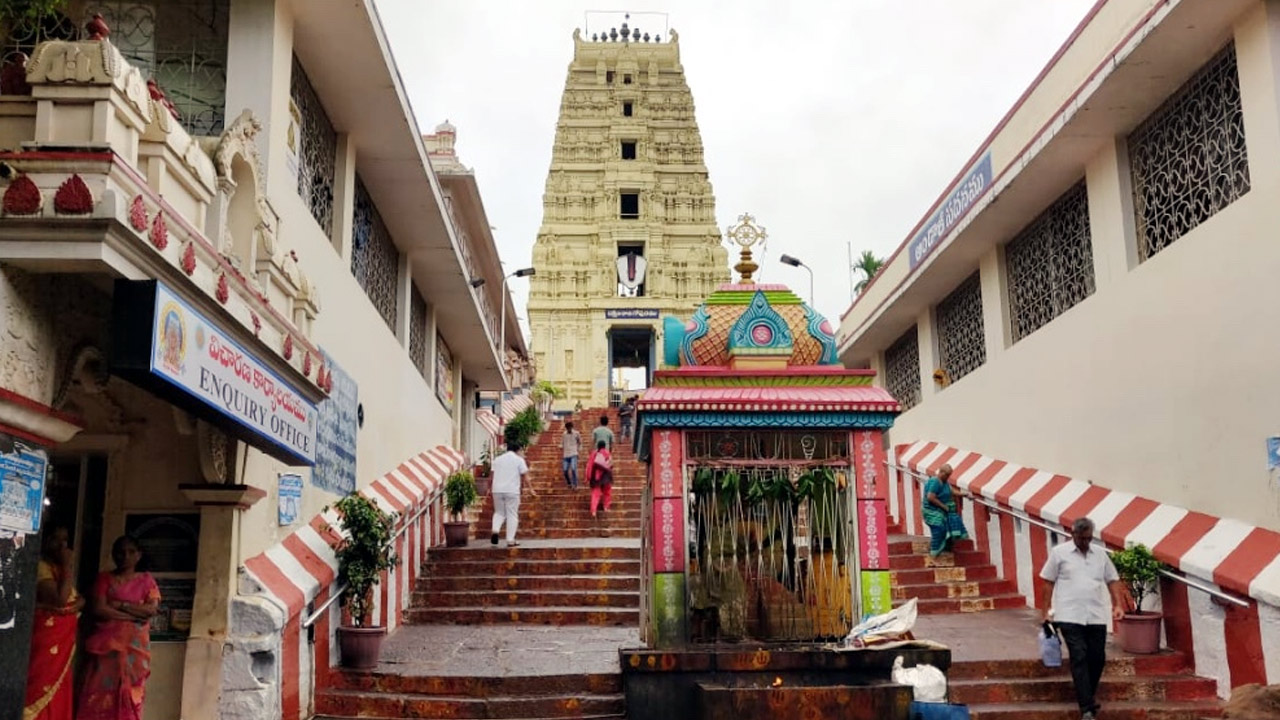 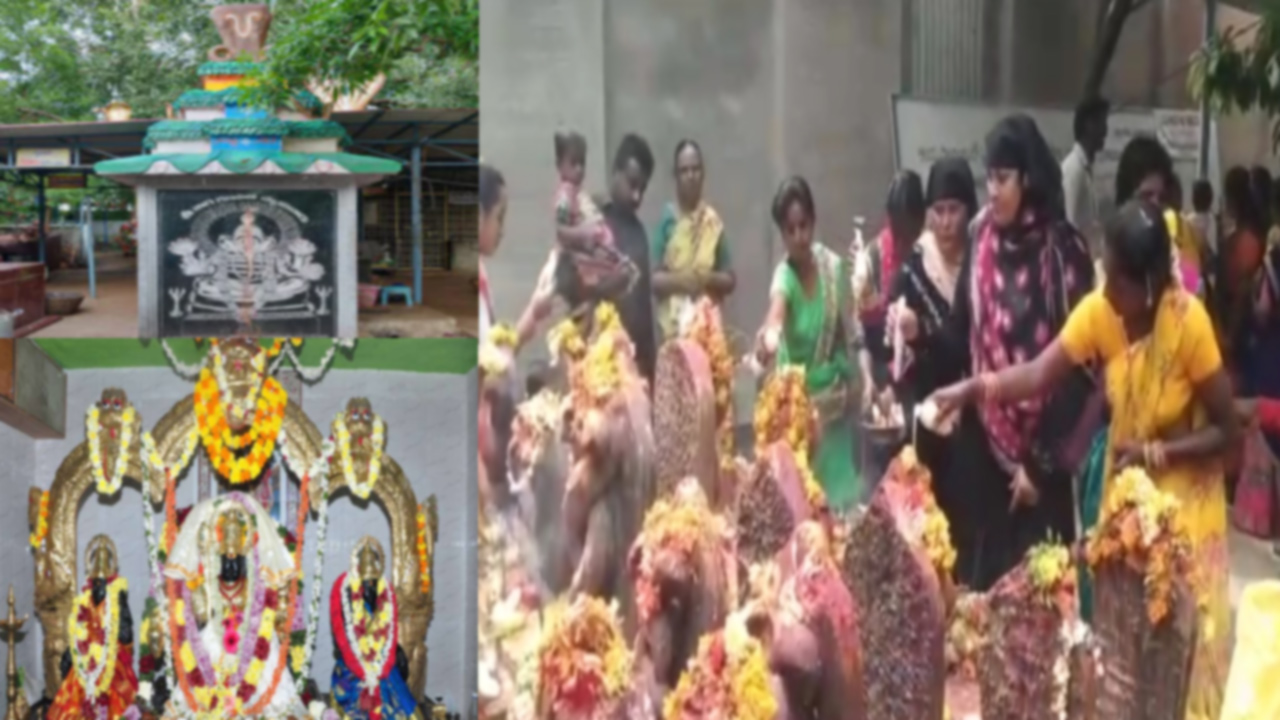