Viral Video: A strange incident took place in Kodumur of Kurnool district. A cow that entered the house was giving milk directly without milking. People are shocked to see it. They are overwhelmed with joy that this is really the glory of Supreme Lord Shiva and that they have got the blessings of that Lord. The details of this incident are as follows. SI Vishnu Narayana’s house is located at Kodumur in Kurnool district. He lives there with his family members. As today is Sravana Friday, SI Vishnu Narayana’s wife Gurramma will perform pooja at her house. At that time, the cow that came to the door of the house was giving milk by itself. Seeing that the cow was releasing milk, Gurramma called them and the neighbors in the house and showed them. Everyone was surprised to see that scene. At the same time, milk does not come out. The cow is milking herself. People are surprised to see the milk leaving for almost three hours. The couple SI Vishnu Narayana and Gurramma consider it lucky that a cow comes to their house and gives milk. 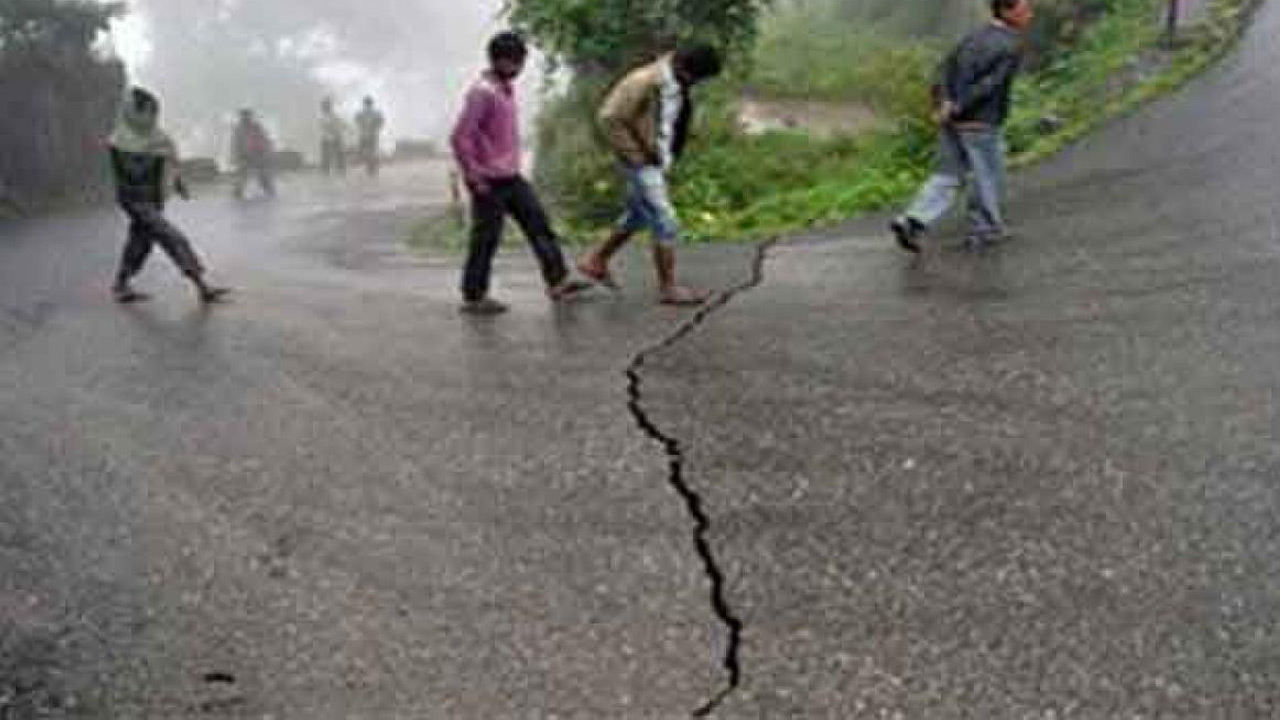 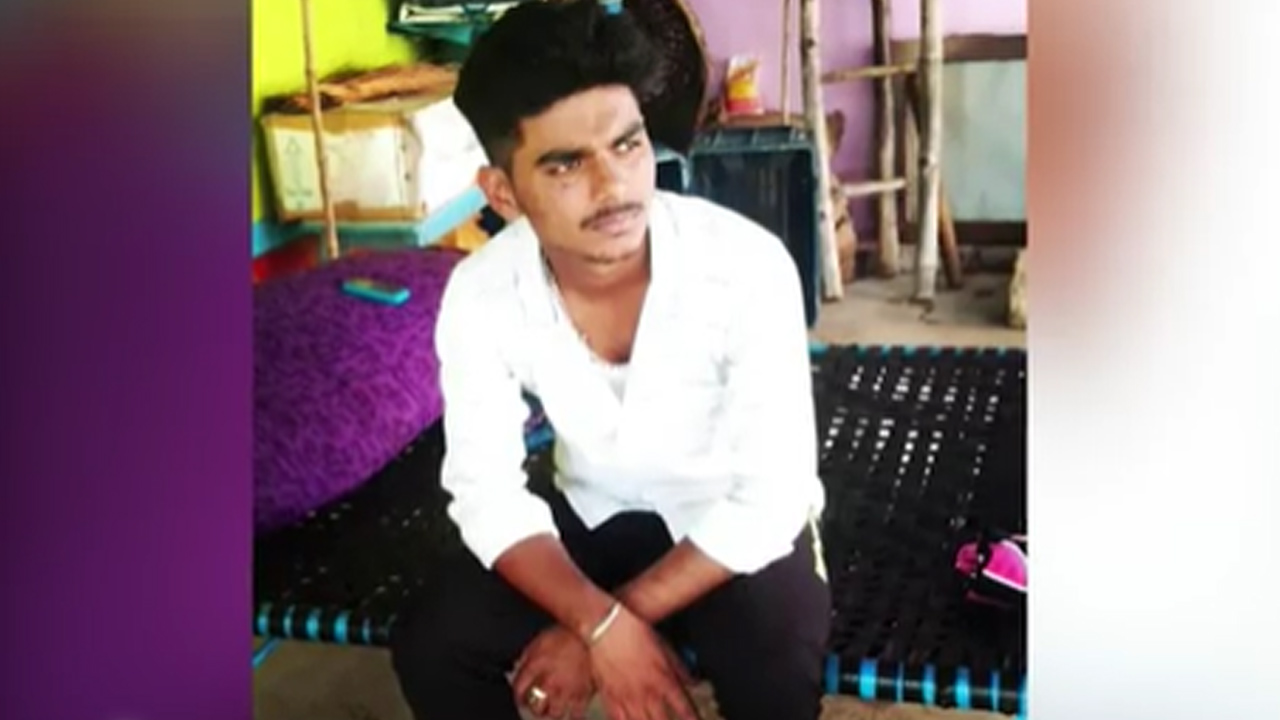 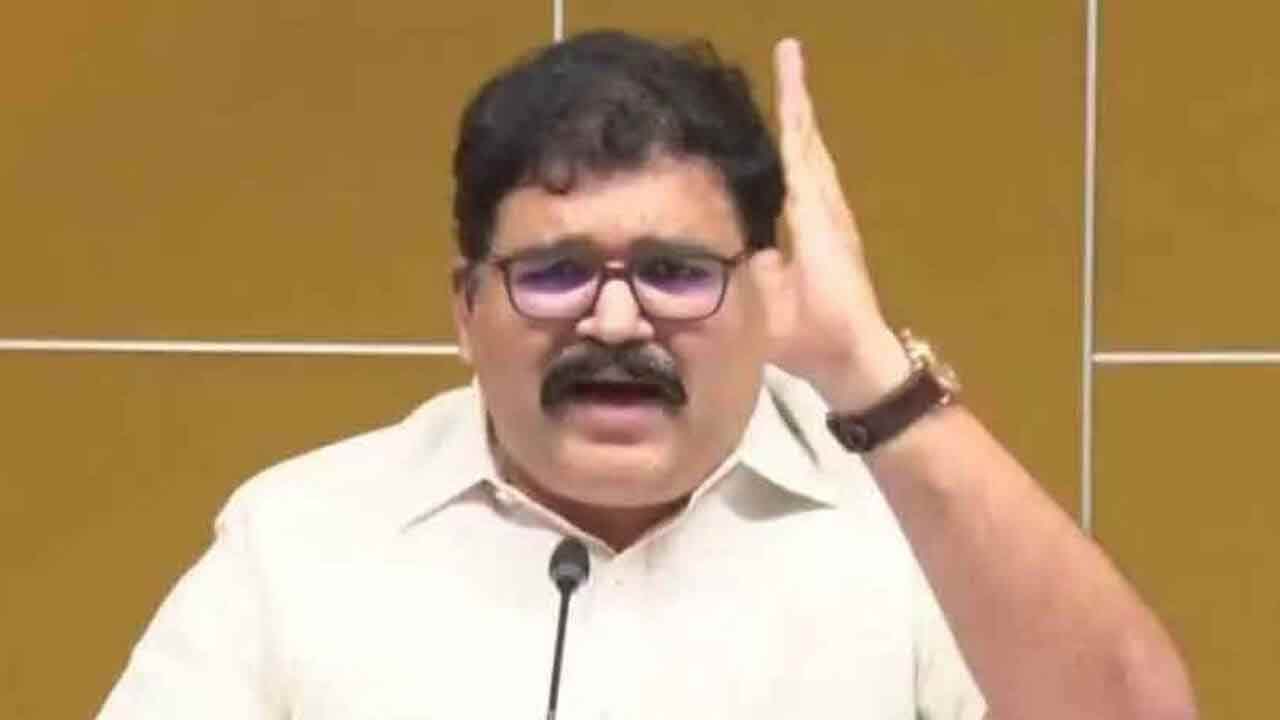