It is common knowledge that snakes and mongoose are worst enemies. If these two meet, it will be a fierce fight. It is very difficult to say which one will win in the battle between these two. If the cobra comes on top of the bed while hissing, the mongoose bites the soil without any fear. It is always a surprise to see these two together. Videos of snake and mongoose fighting are already going viral on social media. Recently, a video of snake and mongoose pitting is doing the rounds on social media. There was a fight between them for about an hour, not a minute or two. Due to this, heavy traffic was stopped.

The snake and the mongoose fought fiercely.. Not for a minute or two, but for about an hour, the fight between them took place. They watched with interest.. Finally, the snake was defeated by the mongoose and the motorists breathed a sigh of relief as the mongoose bit the snake and locked it in the adjacent bushes... This incident at Nemalam on the Terlam road has now become interesting. 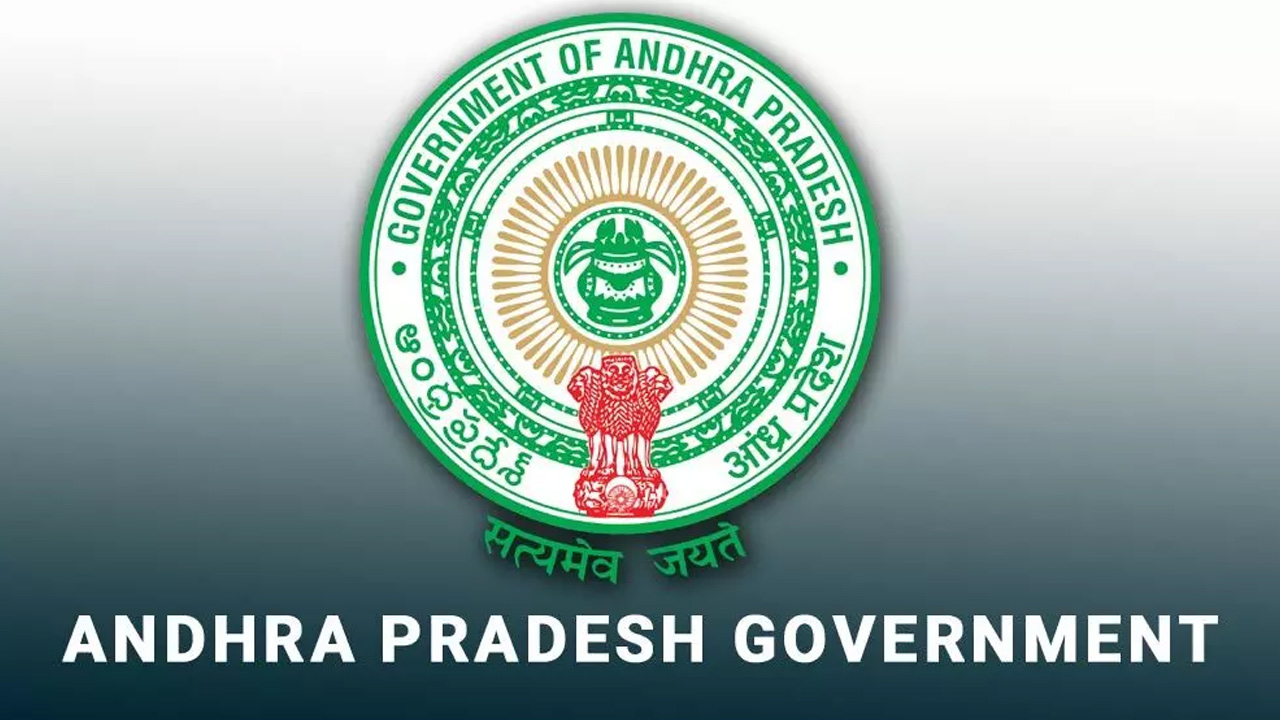 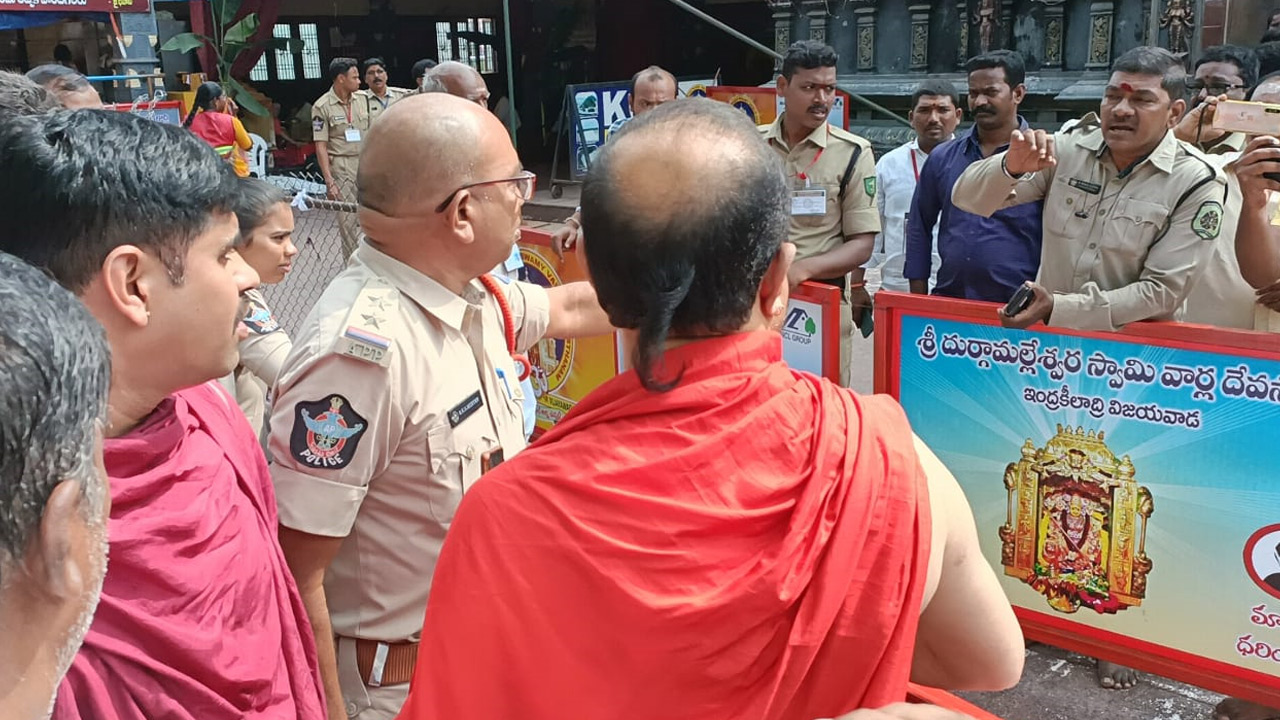