The commercial tax officials cracked down on the violators. With the help of railway transport, the rampaging illegals were stopped. Heavy goods were caught on platform number 8 of Vijayawada railway station. 50 lakh worth of goods without any bills were seized. But when the railway officials questioned how they could do the inspections without giving them information, a dispute arose between the tax and railway officials. Along with fake gold, heavy silver jewellery, electrical items, sandals and various other items were seized during the checks of the commercial tax officials at the railway station. 10 teams conducted inspections in trains along with the parcel office. The seized goods were found to have arrived in Vijayawada from Delhi’s Patel Nagar in a goods train. The authorities seized the cargo without any bills. 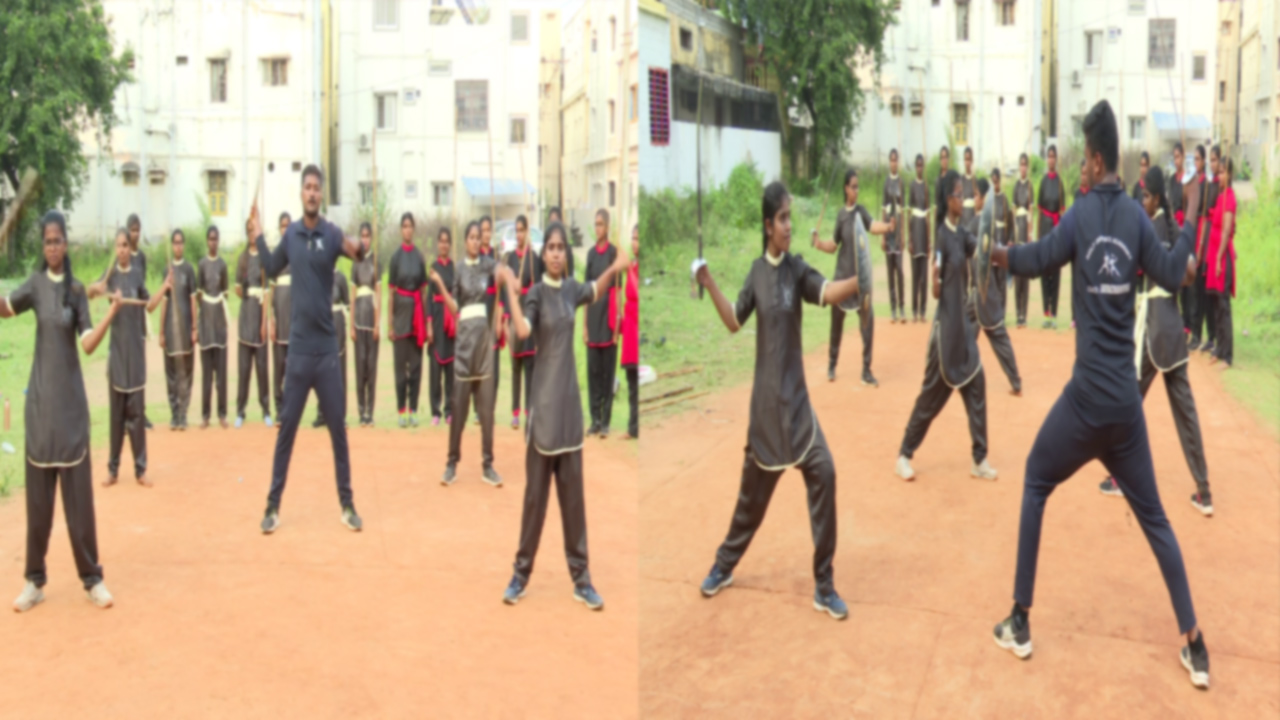 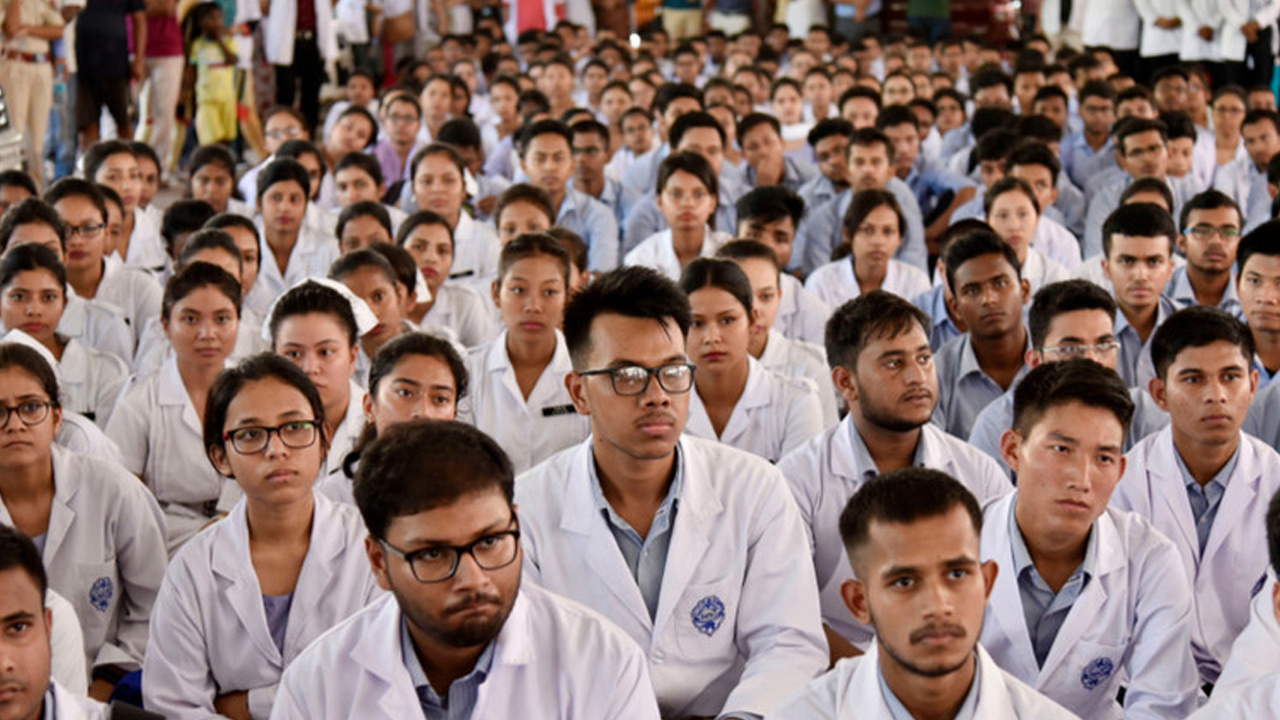 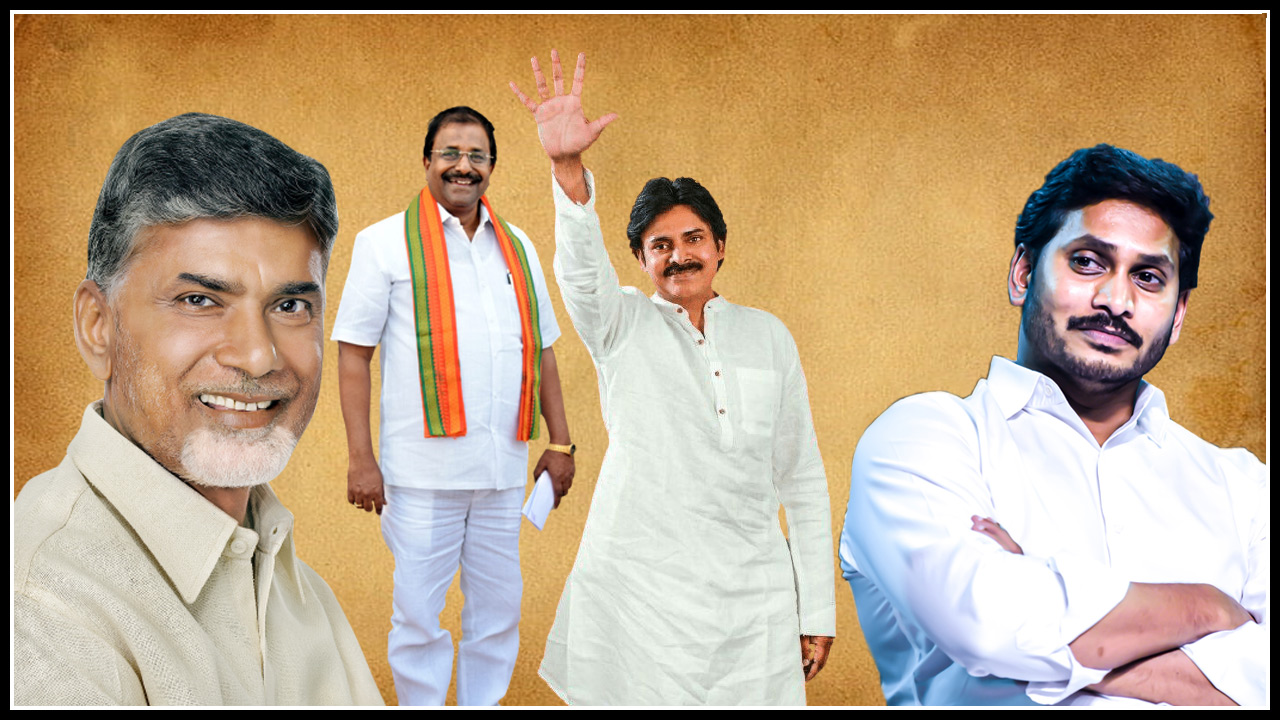