Officials have stepped into the arena against the ambulance mafia with TV9’s stories. A warning was given to the RMO and Superintendents of Gudur Government Hospital who acted negligently. The response to TV9’s articles on the private ambulance mafia was that what they said was final, they have to give as much as they ask, and if they don’t give what they ask, that’s all. They are ready to take action against the ambulance mafia that is preying on the sick and the poor like vultures. The police have registered cases against the ambulance drivers who demanded thousands of rupees to transport the dead body and abused the victims in Gudur in Tirupati district. Responding to TV9’s stories, the District Collector ordered a thorough investigation. The Guduru RDO, which entered the field on the orders of the collector, conducted an investigation near the government hospital. Ambulance mafia confirmed that the claims were true and filed a complaint. On the complaint of Guduru RDO, cases were registered against the ambulance owners under various sections.

Apart from that, the RDO gave a report on the RMO and Superintendent of the Gudur government hospital along with the ambulance managers. They reported to the District Collector on the allegations that the RMO and the Superintendent are not paying attention to all this commotion within the hospital premises. However, this is not the only situation near Gudur Government Hospital. Allegations are coming that there are similar situations in every hospital in the state. With the Guduru incident, once again there is a scene to take action against the ambulance mafia statewide.

Meanwhile, in Tirupati district, the ambulance mafia has once again been provoked. The occurrence of this incident after the Ruya hospital incident caused a stir. Before we forget the incident where a father carried the dead body of his son on his shoulders after not being able to pay as much as asked, a similar incident happened in Gudur in Tirupati district. Thousands of rupees were demanded to move the body of a youth who died in a road accident. The poor father, who could not pay that much, called a vehicle from outside. The ambulance mafia stopped him. The victims became worried. They live by labour, and if they ask for 4000 for fifteen kilometers, they want to get it from where. They asked to take action against the ambulance managers. 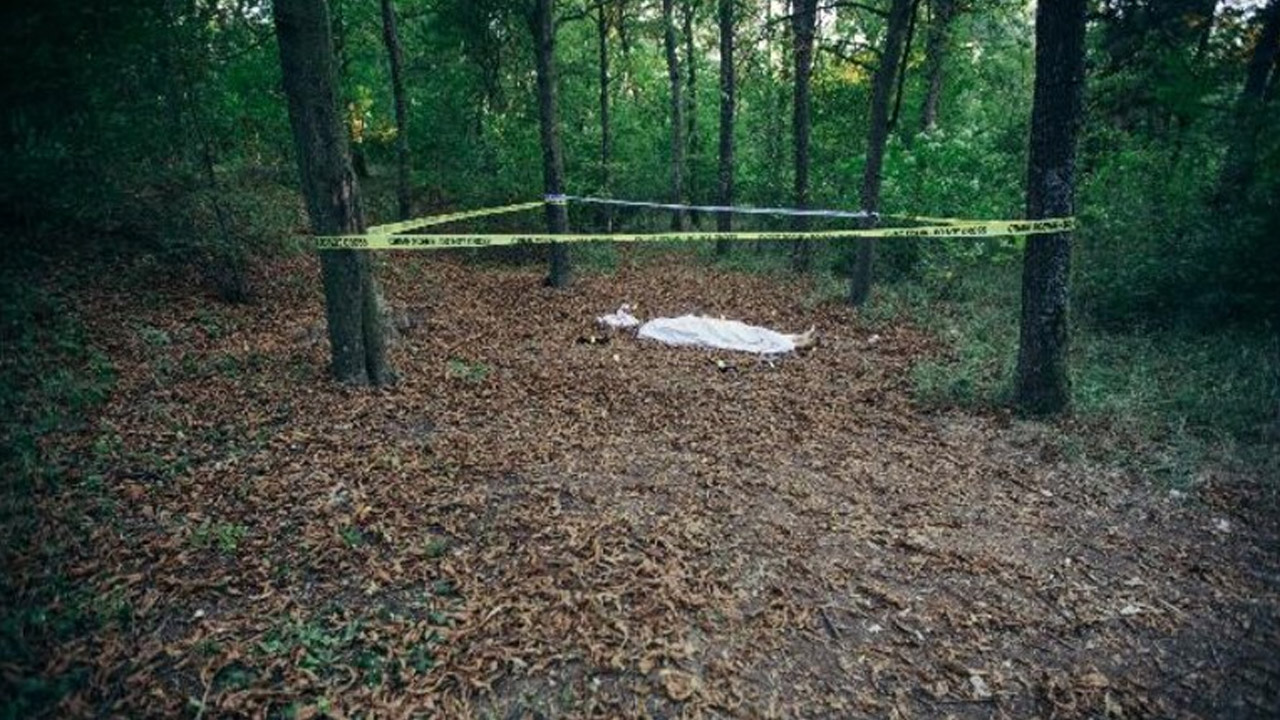