Meanwhile, Tadipatri is getting flooded with political attacks one after another. The high tension atmosphere continues in Tadipatri with the attacks on TDP councillors. The latest was the attack on Nandalapadu councilor Vijaykumar. Tadipatri Municipal Chairman JC Prabhakar Reddy organized a huge rally to protest the attacks on TDP councillors. After that, the high tension situation continued for a few hours as they staged a dharna in front of the police station. TDP leaders and workers raised slogans. JC Prabhakar Reddy gave a strong warning to the opponents that they will attack as many people as we will see.

The police say that the fight started during the unveiling of the statue of Ramireddy, father of MLA Ketireddy Peddareddy. Due to this, the situation in Tadipatri became tense. The idol in the area where the statue is to be erected was placed in front of Axis Bank on Tadipatri – Anantapur main road with a mask. The ranks of TDP strongly objected to this. This created a tense situation there. There are whispers that the situation is continuing till now. 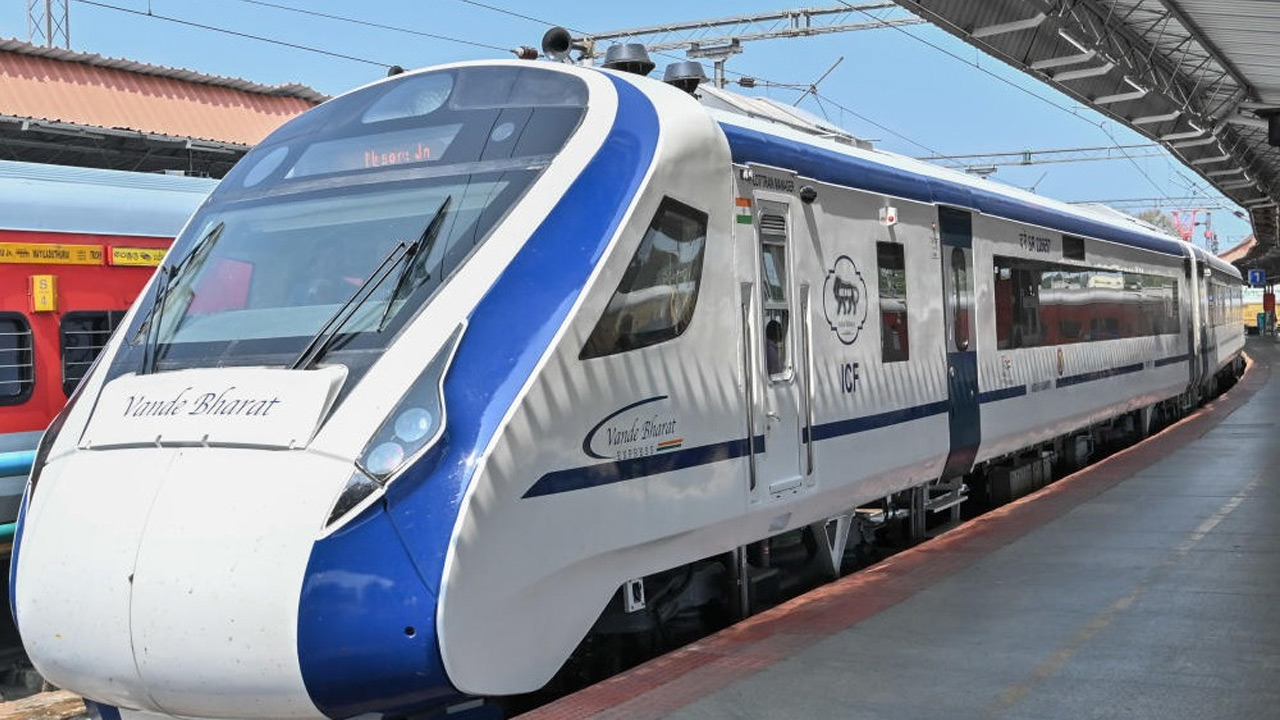 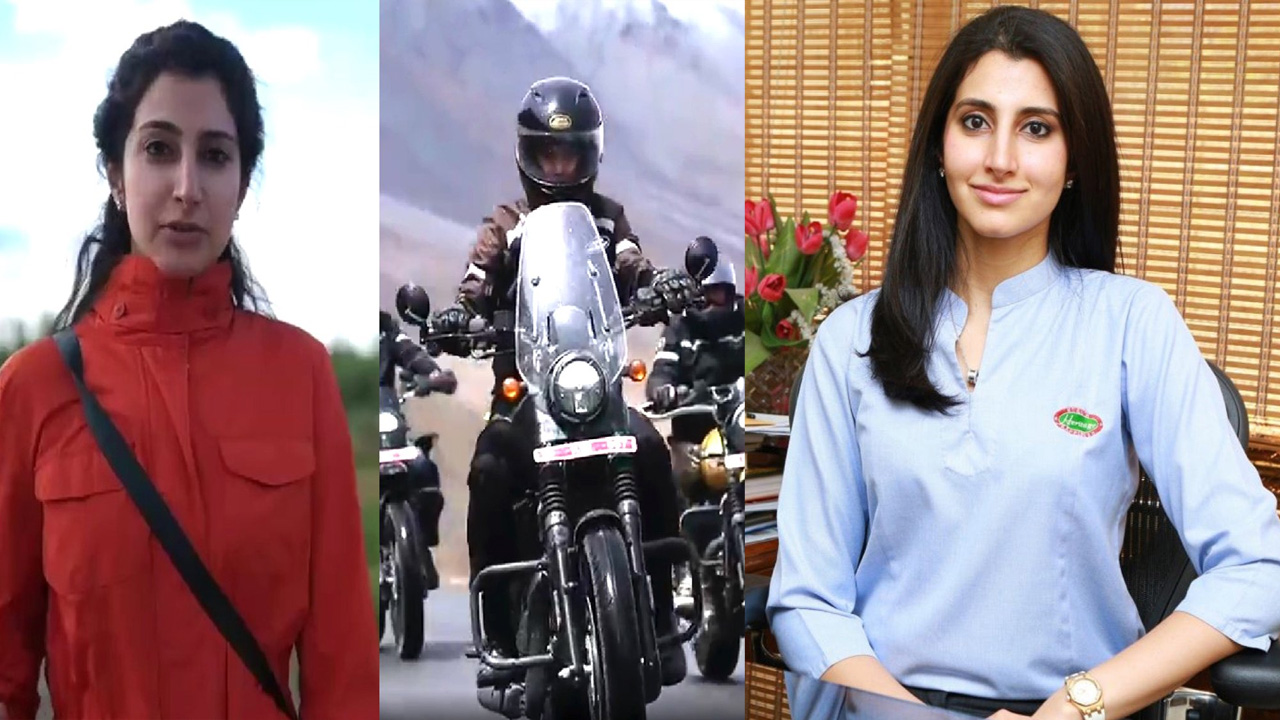 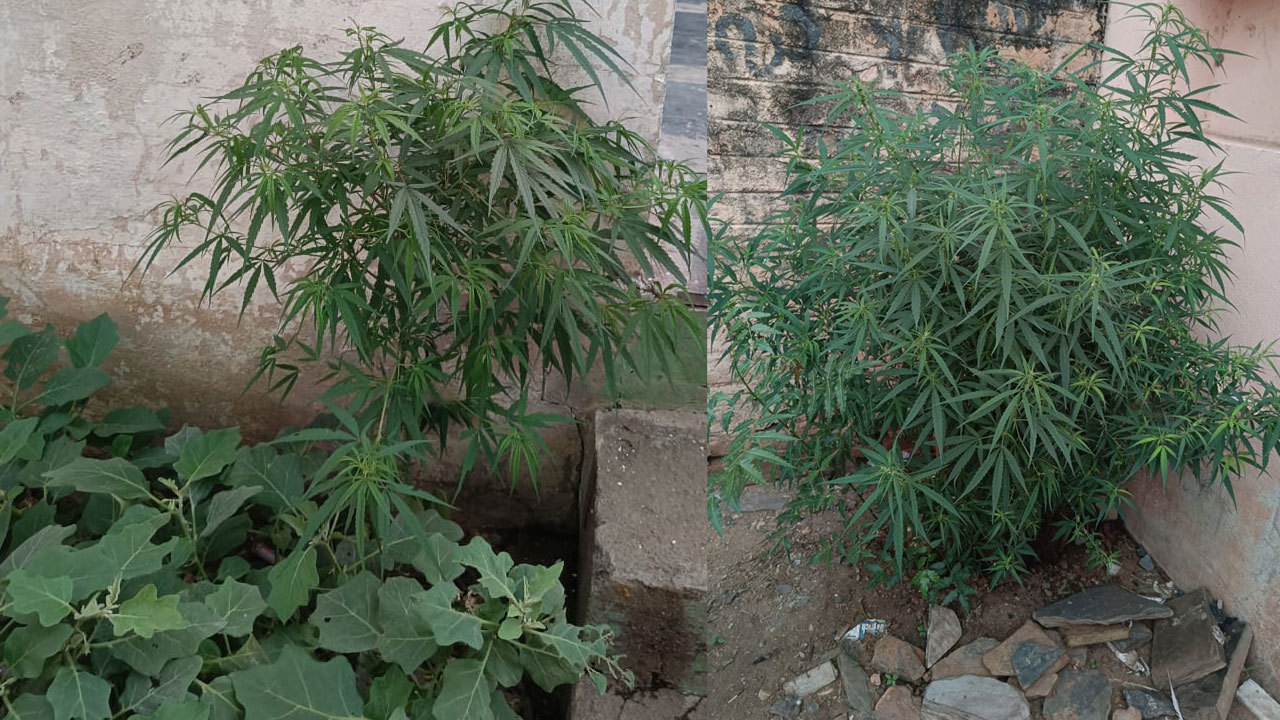