Sunil Deodhar: BJP National Secretary Sunil Deodhar alleged that if Jagan comes and Jagan is wanted, now the ganja mafia and red sandalwood mafia have come in the state. Sunil participated in the Prajaporu Yatra organized by BJP in Paderu of Alluri Sitaramaraj district. On this occasion, he lashed out at the government. He criticized that wherever ganja is found in the country, its roots are in AP. He criticized that Sathya Sai Trust assets are being used without providing any infrastructure in Sathya Sai district. It is alleged that slogans of Zindabad and Murdabad are being heard in Puttaparthi, which is internationally famous. They said that AP government is acting against Hindus.

They said that the people had criticized that Jagan should come and when he came, the whole state became a mafia. He said that everywhere in the state ganja is growing and the Jagan government has failed to eradicate it. He also alleged that red sandalwood smuggling has increased in the state and the government is failing to stop such mafias. He reminded that the central government has given a lot of funds to the state. Duyya said that the AP government, which boasts of providing better services to the people in AP, has not done anything.

He also said that attacks on Hindu communities are increasing and if the state government fails to solve the problems of attacks, there will be dire consequences. He said that the roads in the state have become bad and not a single big industry has been set up in Rayalaseema in the last three years. 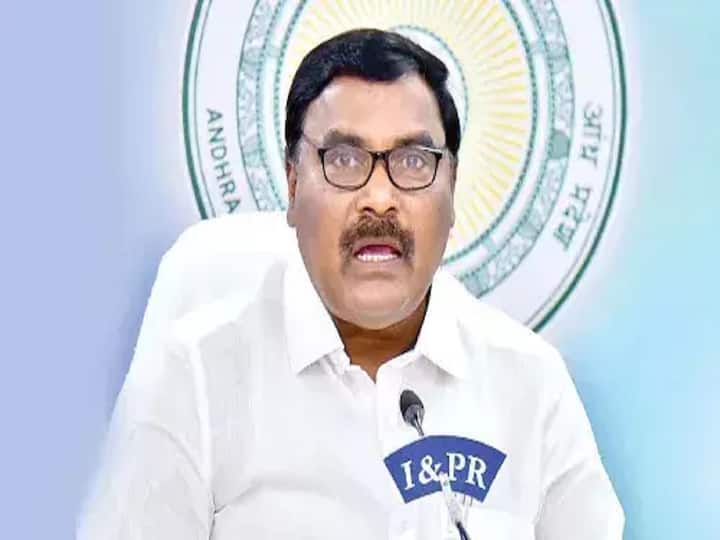