Minister RK Roja made interesting comments. It has been decided that a bill will be tabled on the issue of three capitals in this assembly meeting itself. It has been revealed that CM Jagan is sincere about the capital. He explained that the Chief Minister has decided to develop three capitals for the comprehensive development of the state. Former Chief Minister Chandrababu Naidu demanded that the three capital bills be tabled in the assembly and that he should resign and come to the elections. Eddeva said that then it will be understood whether the people want three capitals or not. People made interesting comments that they want Jagan’s government again. There is a campaign going on that the government is likely to discuss the state capitals mainly in the assembly meetings that have started from today. 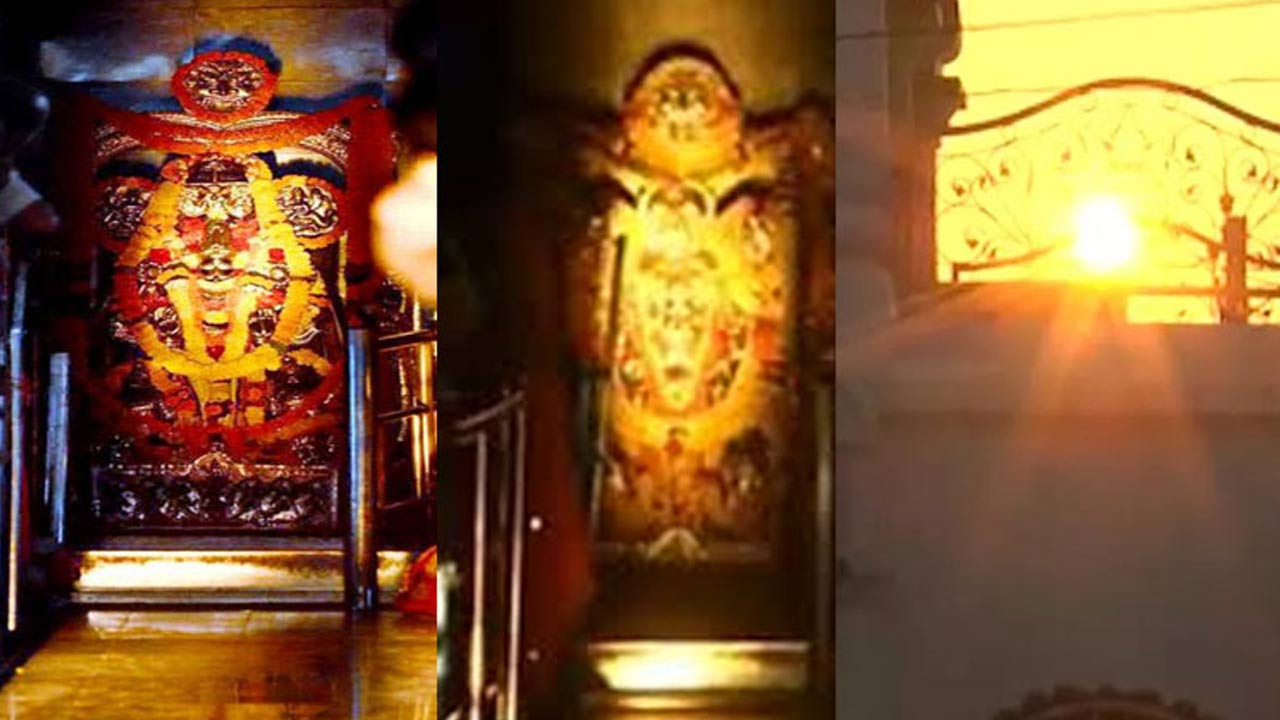