Andhra Pradesh State Water Resources Minister Ambati Rambabu made key comments on the Polavaram project. It is not known when the study will be completed on the extent of damage to the diaphragm wall. Until that report comes, Earthcom concluded that the Rockfill Dam work is not likely to be done. They said that they believe that the diaphragm wall has been damaged and the National Hydro Power Corporation is studying the matter. He explained that the complete details will be known only after the study. Should it be repaired if found to be damaged? Build a new diaphragm wall? It has been revealed that a decision will be taken. He made it clear that the work of Earth Come Rock Fill Dam (Rock Fill Dam) in Polavaram will not be done until that clarity comes. Apart from that, it is wrong to build a diaphragm wall instead of a coffer dam, and if necessary, we will ask the PPA, the Center and the CWC. The minister explained that they are studying the damaged project gates across the state and tenders have been called for the Gundlakamma project gate. But he expressed concern that the gate was washed away.

After the Gundlakamma gate was hit, the water in the reservoir went out. Even if about two TMC of water is released, spot locks cannot be set up. They were rusted for five or six years and were destroyed like this today. This situation arose due to the negligence of the previous government. The previous government spent Rs.5 crore for the Gundlakamma project. That money was spent only for the guest house. No expenditure on repairs. After the repairs are completed, we will divert the water from Sagar and fill the Gundlakamma reservoir. Farmers need not worry.

Meanwhile, the third gate of the Gundlakamma project in Prakasam district was washed away due to an increase in the flow in the past. Since two days this gate has been under repair and the water is being wasted downstream. The situation arose when the efforts made by the authorities to repair the gate failed. Engineers' attempt to stop the water through a stop lock failed. With this, the authorities reduced the water pressure in the project by lifting 13, 14 and 15 gates. 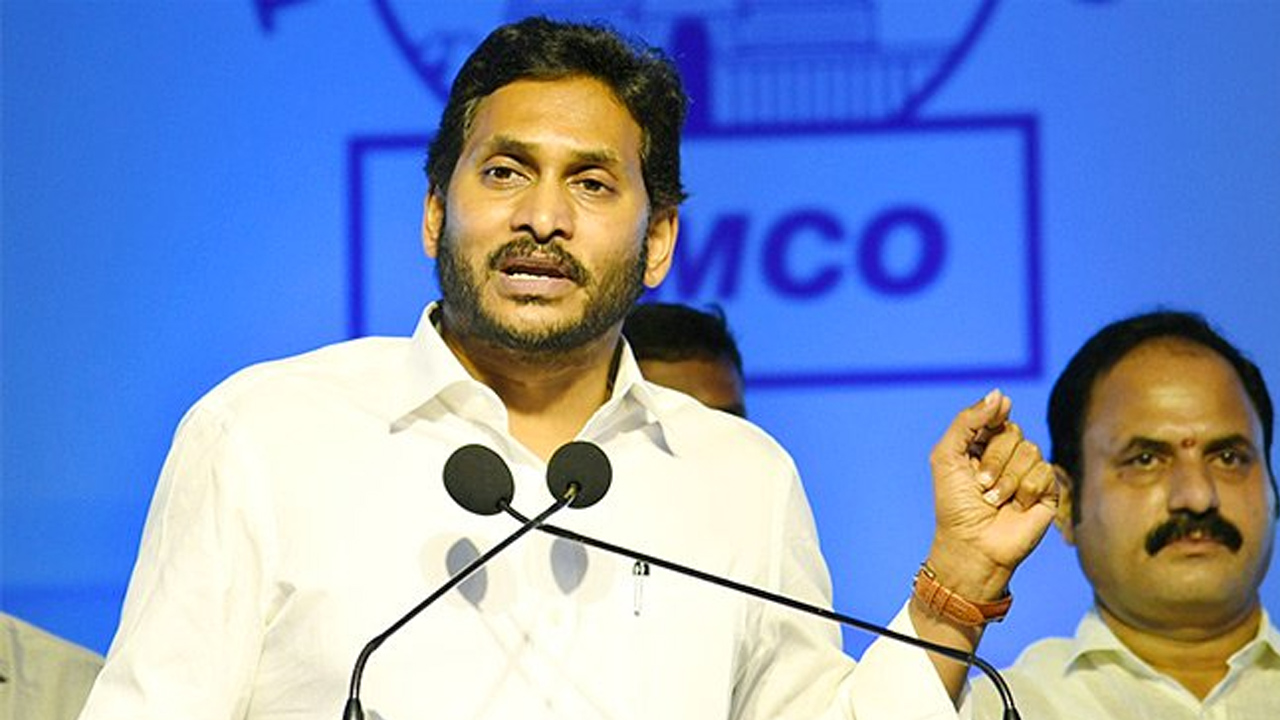 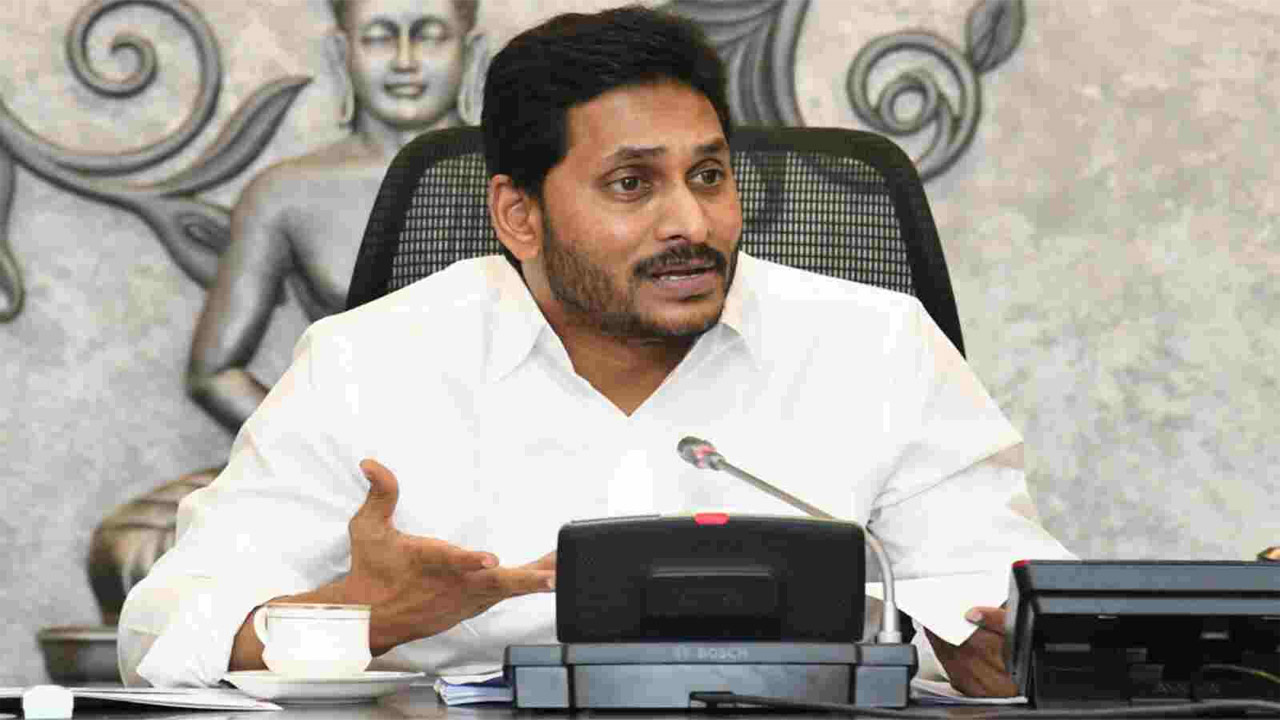