As a result, the Supreme Court received all these petitions and ordered the Central Hydropower Department to submit a factual report. A three-judge bench of the Supreme Court suggested that high-level discussions should be held at the level of Chief Ministers and CSs, if necessary, considering the objections of the respective states. It was ordered to look into the objections and work towards the solution. The next hearing was postponed to December 7. 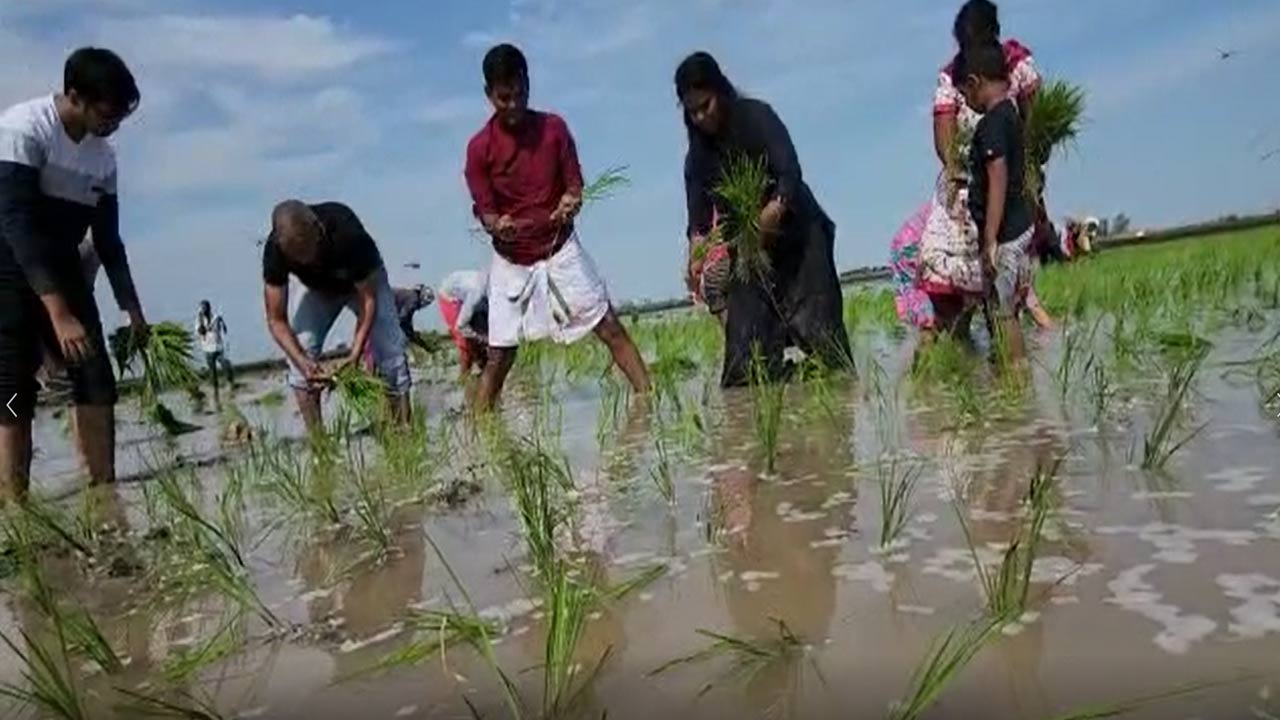 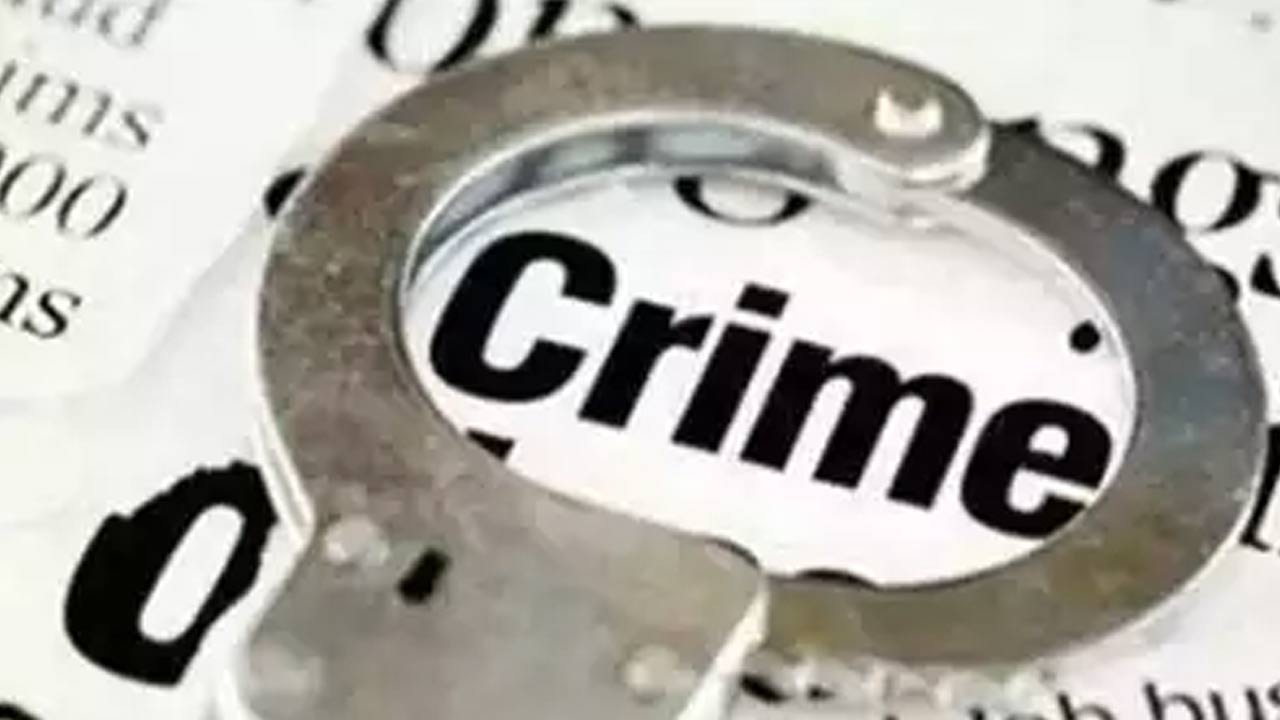 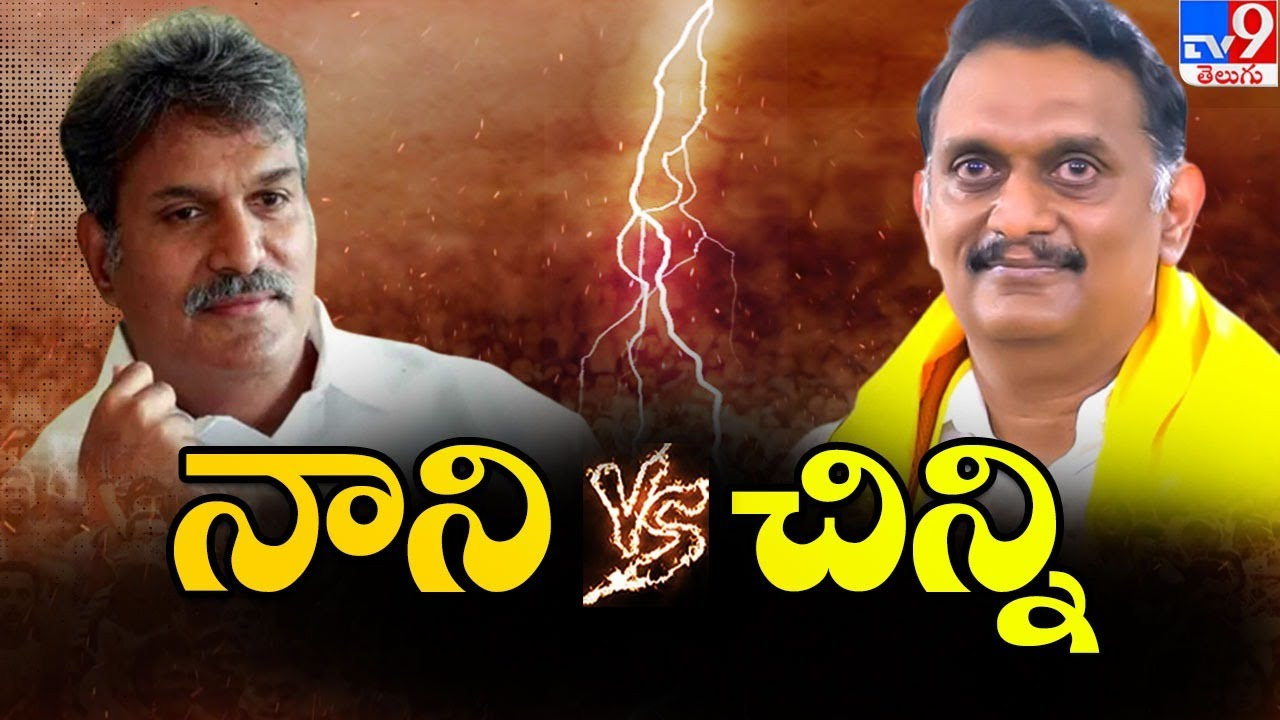