Pingali Venkayya Birth Anniversary: ​​Our Telugu man Pingali Venkayya was the person who thought that there should be a special flag for Indians. With some changes and additions to the flag designed by him, the current national flag is fluttering. Prime Minister Narendra Modi also praised Pingali Venkaiah’s contribution in India’s freedom struggle in Mann Ki Baat.

The versatile Pingali Venkaiah was born on this day 146 years ago in Bhatlapenumarru village near Machilipatnam in Krishna district. On this auspicious occasion of 75 years of independence of the country, many celebrities are visiting Bhatlapenumarru village where Pingali Venkaiah was born. In a recent event Union Minister Kishan Reddy – Venkaiah’s granddaughter Sushila was honored and remembered the fighter. At the age of 19, Venkaiah, who was attracted by military forces, joined the British Indian Army. Participated in the Boer War in South Africa. The way the British Army was flying the Union Jack there ignited the spirit of nationalism in him. There he met Gandhiji.

Venkaiah could not digest the hoisting of the British flag in Congress meetings during the freedom struggle. In 1906, the All India Congress Party meeting in Calcutta sparked Venkaiah’s desire to make a flag for the country. Venkaiah has designed many models related to the national flag. On March 31, 1921, Mahatma Gandhi approved the flag designed by Venkaiah at the meeting of the Indian National Congress held at Bejawada. The model presented by Venkaiah to Gandhi had two colors i.e. green and red with a Charka in the middle. Red and green colors are symbols of Hindu and Muslim. Venkaiah added white color to the flag as Gandhiji suggested that the rest of the social classes should also be represented. This made it a tricolor flag. Venkaiah worked hard to make the flag. He published the book A National Flag for India in 1906.

The flag designed by Venkaiah was routinely hoisted in all Congress meetings from 1921 onwards. But in the session held in 1931, it was adopted as the national flag by the Congress party. The tricolor flag inspired Gandhi’s non-violent movement. Amber was added in place of red in the conventions of that time. Not only that, the flag was changed to amber at the top, white in the middle and green at the bottom. Charka was placed in the center of the flag received on The Constituent Assembly on July 22, 1947 adopted this tricolor as the national flag. But Gandhi Charka was replaced by Ashoka Chakra. Hyderabad-based freedom fighter Suraiya Tyabji was a member of the panel that approved the national flag designed by Venkaiah.

Pingali Venkaiah, who worked tirelessly in the freedom struggle, was an expert in many fields. Seeing his eloquence in the Japanese language, people used to call him the Venkaiah of Japan. From 1907 to 1910, Venkaiah worked as an agricultural officer in Munagala Pargana. He contributed significantly in the development of a new type of cotton loom. Farmers in Munaga area used to call him Patti Venkayya. He did many researches on diamonds. He published a book called Vajra-Tillarai. He also got the name Vajrala Venkaiah for his research on diamonds in Andhra region.

He also worked as a teacher in Machilipatnam National College from 1911 to 1920. He taught life skills lessons to the students. The children were taught silk cultivation, swimming, horse riding and agriculture. His students fondly called him Venkaiah Master. Apart from all this, everyone knows that he is known as Jenda Venkaiah all over the country. The last phase of Venkaiah’s life, who served the country in many ways, was very miserable. He sadly passed away on July 4, 1963 due to poverty. 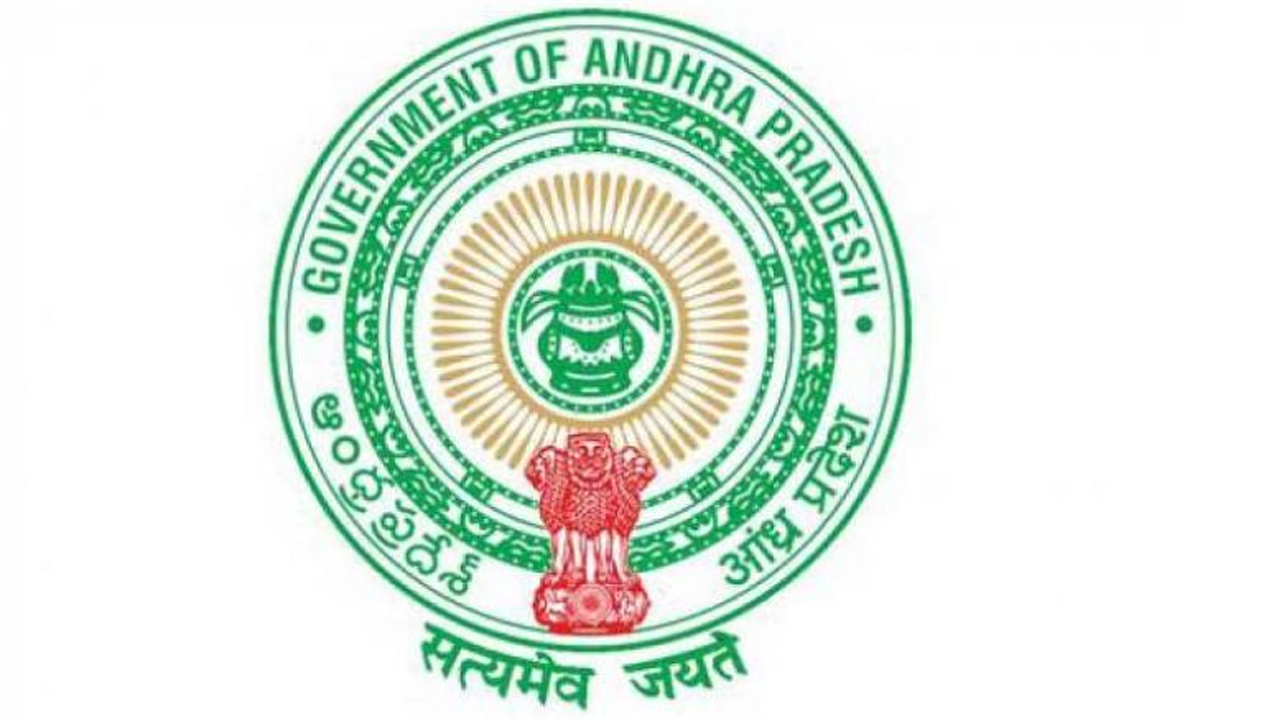 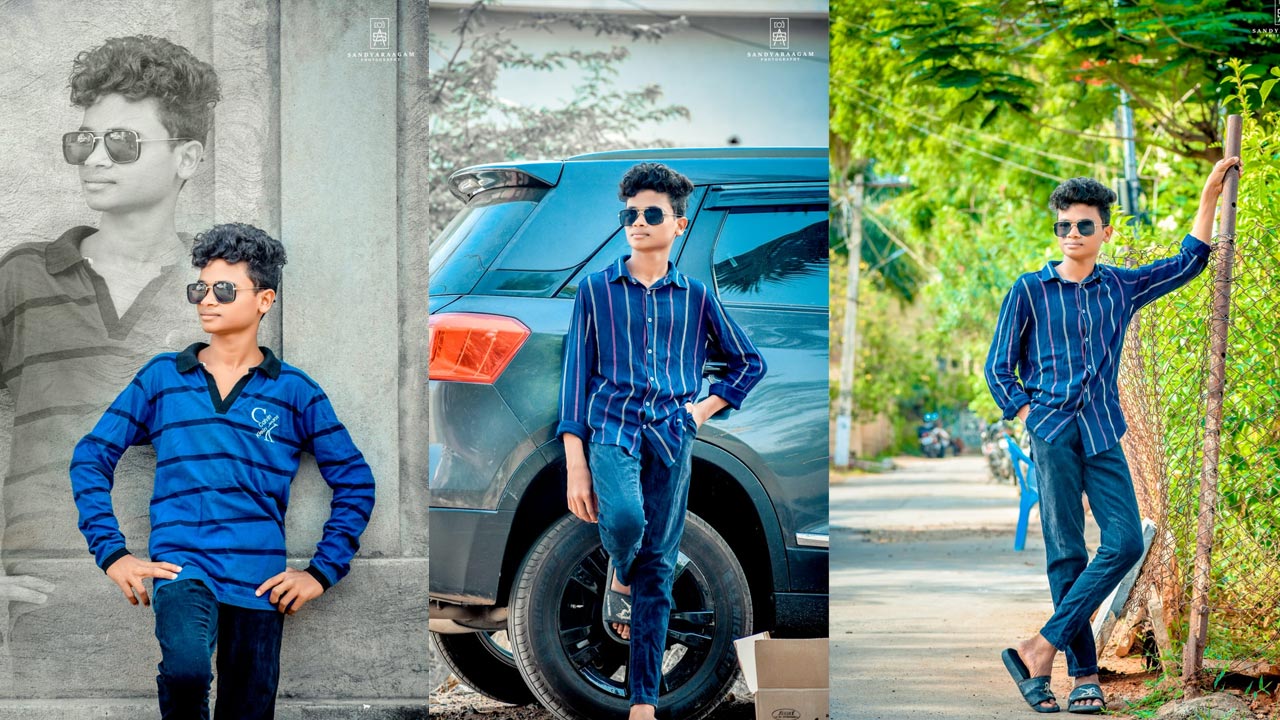 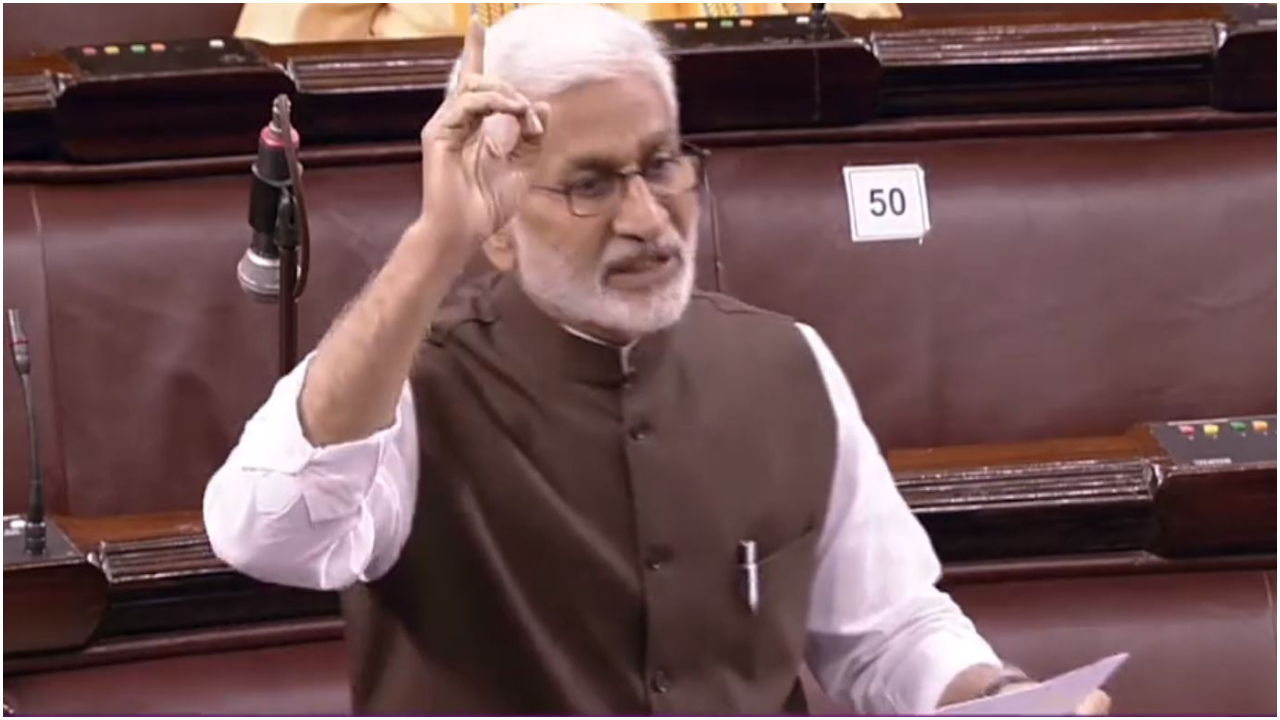