Andhra Pradesh politics revolves around the issue of three capitals. Many political parties are supporting the farmers’ Maha Padayatra-2 to keep Amaravati as the sole capital of the state. In this sequence, Jasasena president Pawan Kalyan’s visit to Visakha led to severe tension. The incident is stirring up the politics of the state. The clashes that broke out in Visakhapatnam have now reached Hyderabad. Party leader Nadendla Manohar’s comments that suspicious vehicles are following Pawan Kalyan have become a topic of discussion. Suspicions were raised that unknown people were conducting Rekki at Pawan’s house in Hyderabad. After the Visakha incident, suspicious people are seen near Pawan Kalyan’s house and party office. Pawan is said to be following the vehicle while leaving the house and returning. Nadendla Manohar said that the people in the car were keeping a close eye on Pawan Kalyan’s vehicle.

Followers are not fans. Pawan Kalyan's personal security personnel are also suspicious of their behavior. Their movements are suspicious. Wednesday followed by car and Tuesday on two-wheelers. Three people had a fight at Pawan Kalyan's house in the middle of the night on Monday. The car was stopped in front of the house. The security personnel got into a fight by yelling and abusing. They tried to provoke and provoke the staff. However, the staff was restrained. We took a video of this incident and filed a complaint at Jubilee Hills Police Station.

Pawan Kalyan's Visakha tour led to tensions. Police have arrested two Janasena leaders in the airport incident case. In the case of the attack on the vehicles of Ministers Roja and Jogi Ramesh and YV Subba Reddy at the airport, cases have been registered under various sections of Janasena leaders and activists under various sections. The incident took place when Pawan Kalyan was supposed to participate in Janavani program at Kalavani Stadium. 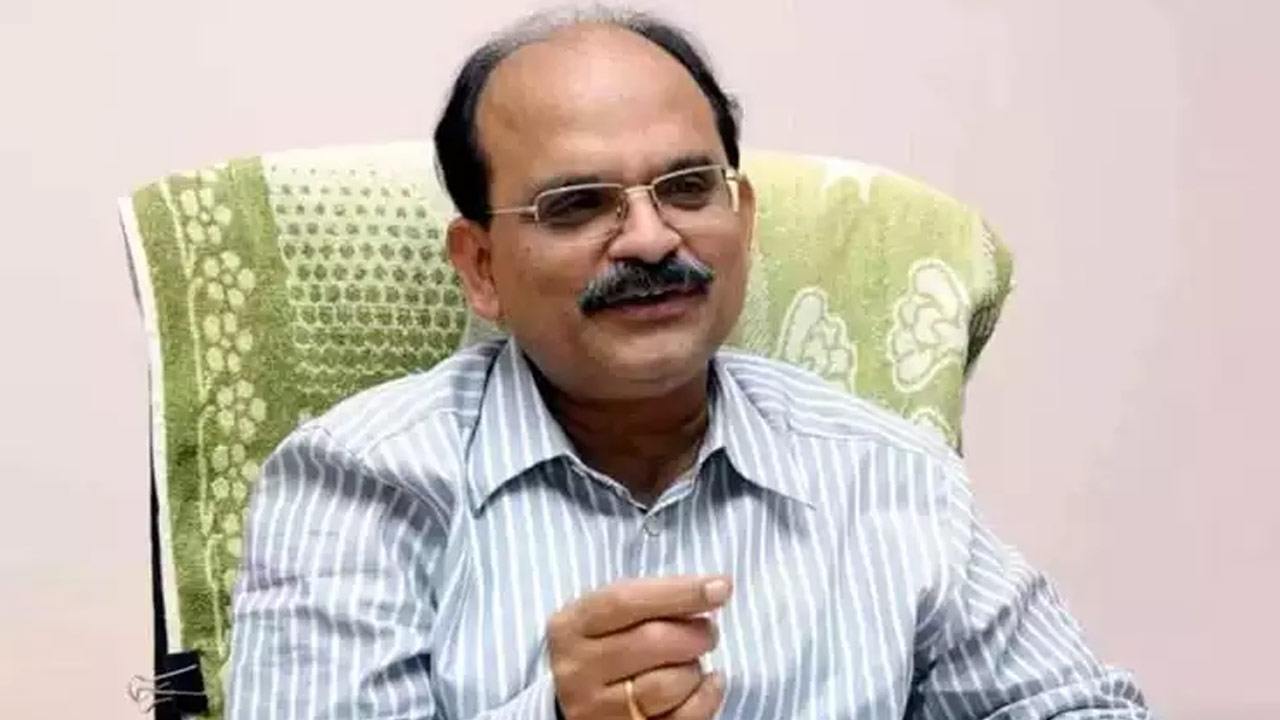 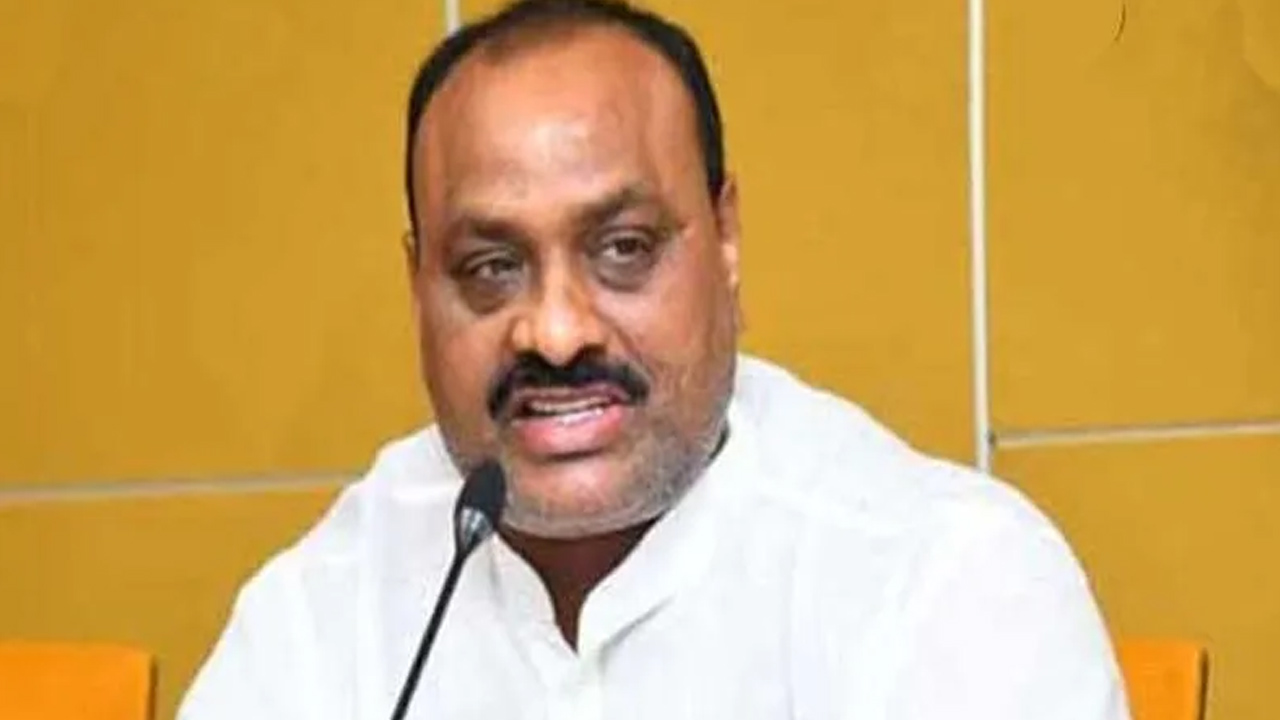 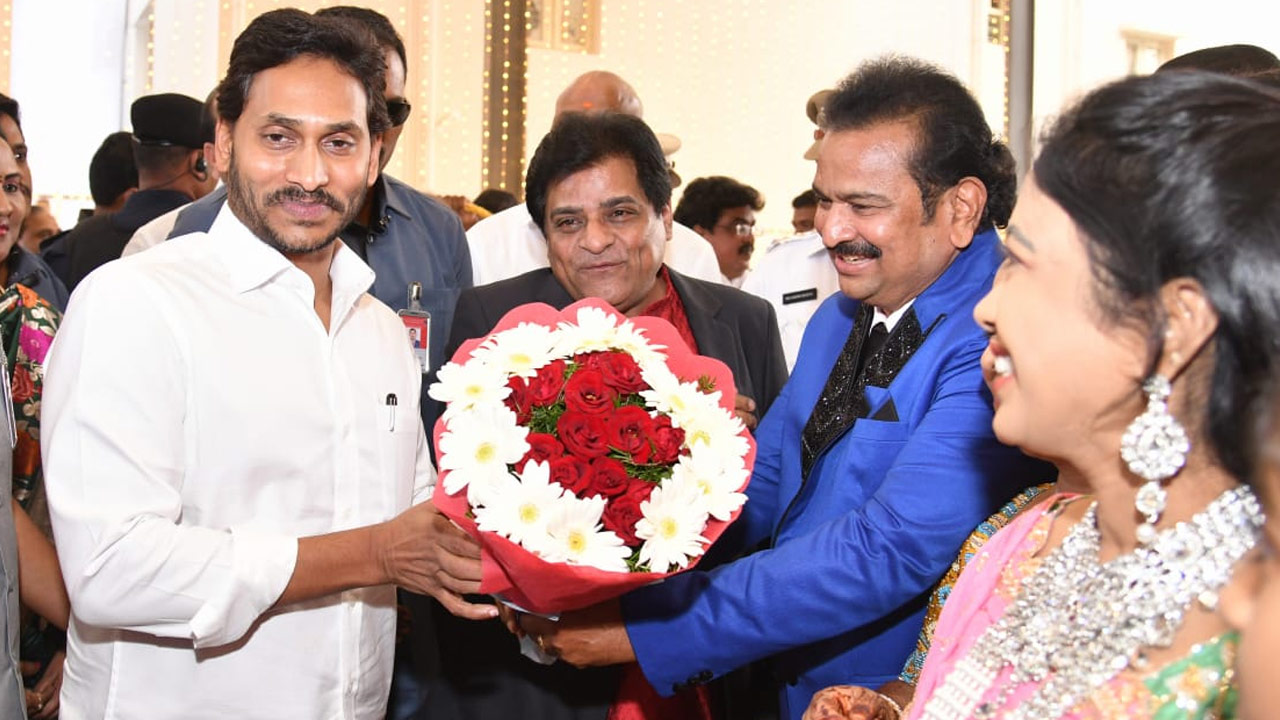