In this beauty pageant, Debnita Kar from Tamil Nadu became the first runner-up and Samrudhi Shetty from Karnataka became the second runner-up. As for Charisma… her father’s name is Harikrishna. Studied in America till fifth standard. After that their family came to Visakha and settled here. While studying on the one hand, Charisma is excelling as a dancer and actress on the other. She has been learning classical, folk and western dances since childhood. So far participated in more than 30 dance performances. Also trained in swimming and horse riding. She took training in acting from L. Satyanand, who is recognized as a star filmmaker. This cutie also acted in some short films. 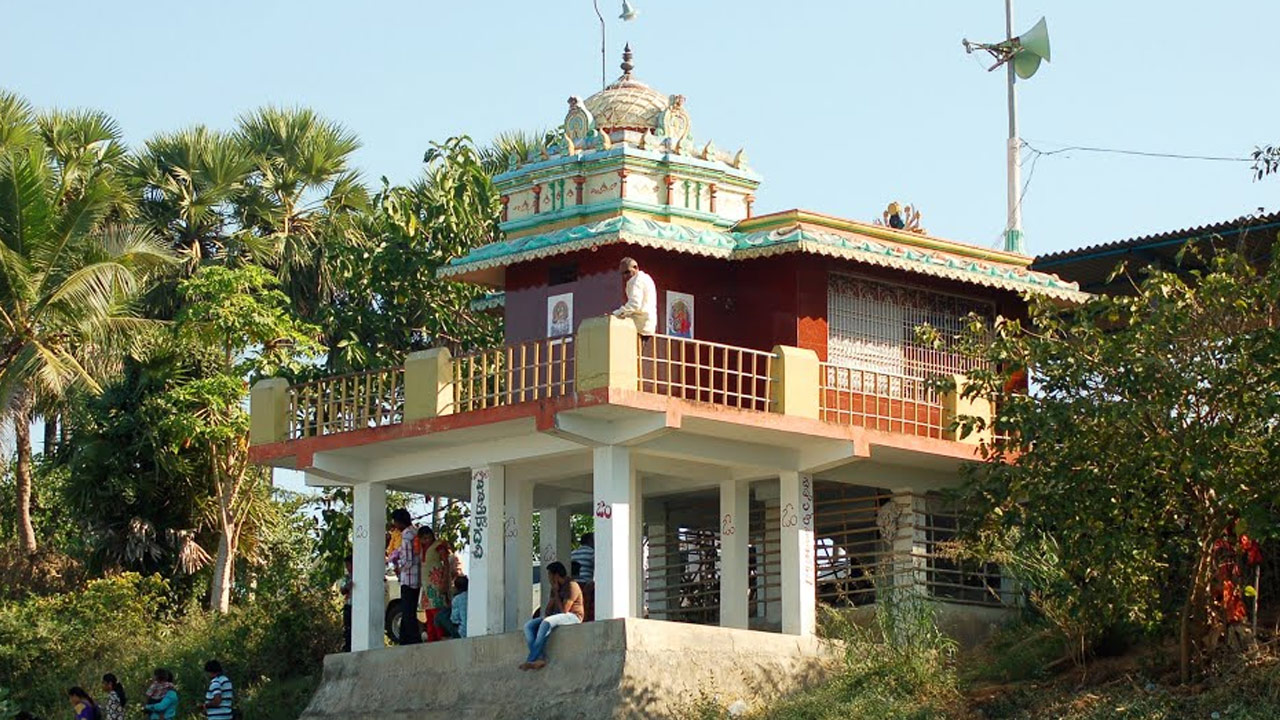 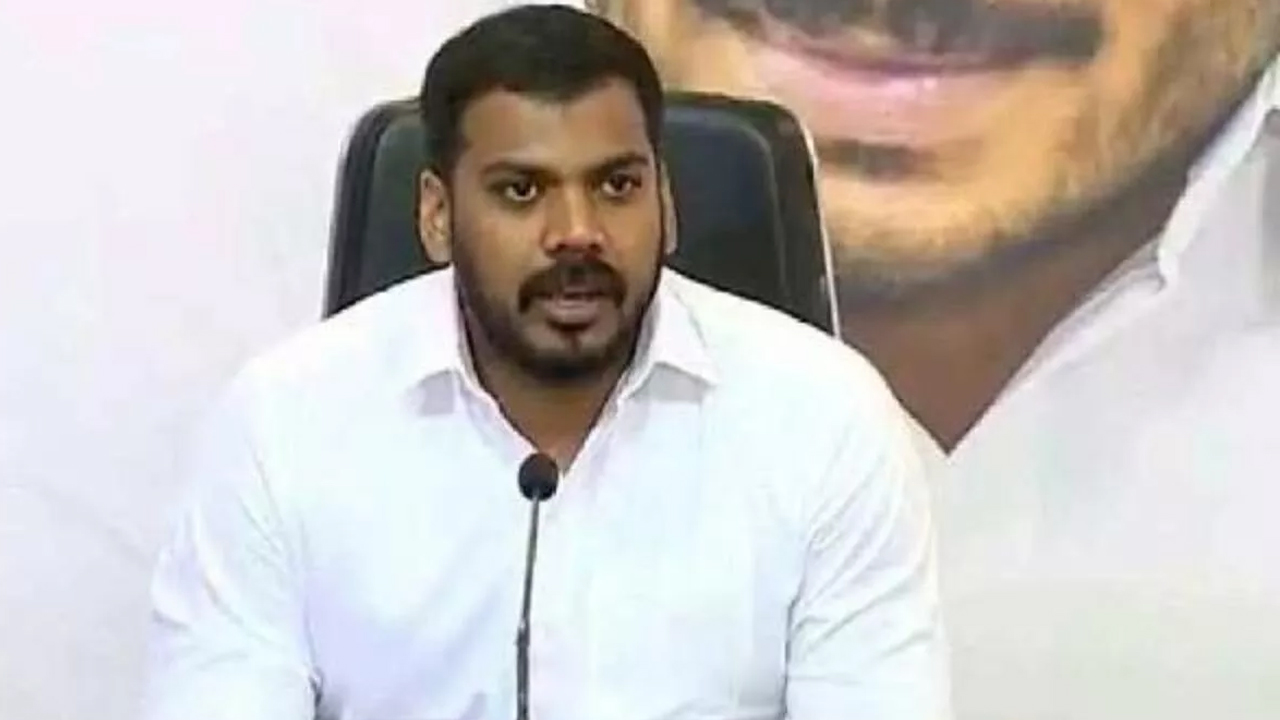 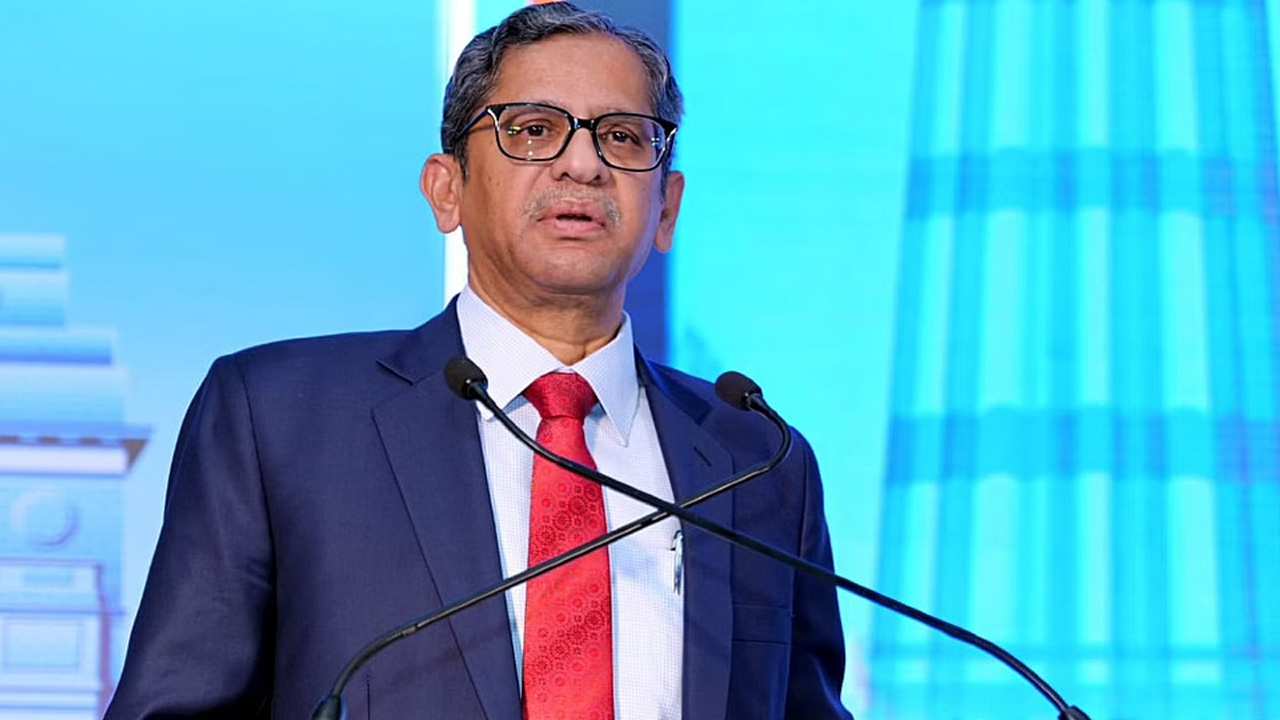