That hard..this hard ..ganjai guppu. Cargo is crossing borders in various forms of dry, wet, liquid. No matter how much surveillance was done, the ganja mafia did not notice. This is undeniably true. Marijuana smokers are outnumbering drug dons, it is not known whether it is the effect of Pushpa movie or the effect of Dog’s Don web series. Smugglers, who are suffocated by the raids and inspections by the police, excise officers and Special Enforcement Bureau officers, are setting up shop in their homes. Marijuana is grown like a flower plant in the backyard.

The government, which has decided to put an iron foot on ganja, has brought awareness among the residents of the agency with the operation transformation program. The police and revenue officials jointly toured the villages and told them that the cultivation of ganja is against the law. He assured that the government will provide seeds under subsidy to plant alternative crops. As a result, the tribals abandoned the cultivation of cannabis. But in some areas this intoxication is still running secretly. 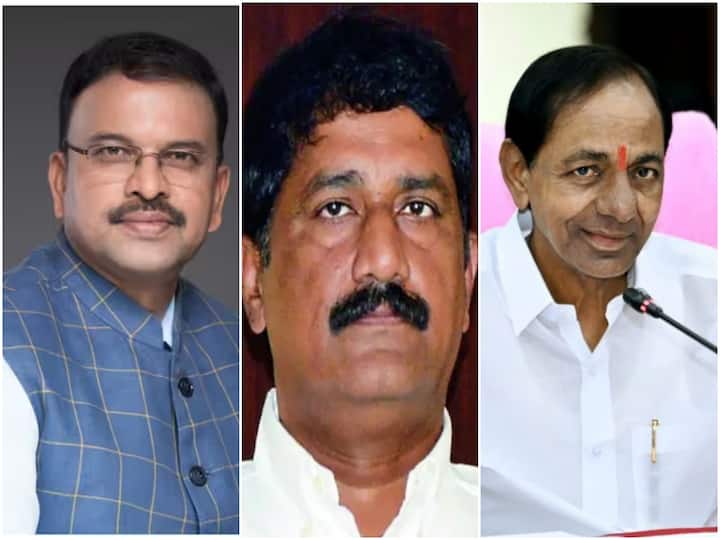