Loan Apps: People first request to take a loan from their app. Nakoddu Baboy Anna.. no no take it sir.. our rules are different.. not like other companies.. they impress us to take a loan saying low interest. Did we fall for their words and take a loan.. As if our work is done, high interest rates will be charged later.. If we don’t pay, we will be harassed. Many people have already fallen victim to the harassment of private loan apps across the country. Every day there are news about the suspension of loan apps. With this, the Central Government also entered the field. The central government has paid special attention to loan apps to improve the game of such apps. Easylon.. No documents.. No guarantee.. Money deposited into the account in a jiffy. Etiquette until taking a loan. After that was living hell. The central government is ready to check the applone mafia who are killing lives by blackmailing them with threats of defamation and morphing photos. Do you know that many people have committed suicide due to the greed of Lonapp administrators? Many families lost their lives.

On one hand, the government is taking serious action on the suspension of loan apps, but the harassment is not stopping. They say don't care about cases or arrests. Die, die, what about us? Loan app agents are behaving worse than Yamakinkars that they have to pay the money even if they die. Since these affairs have died down, the Center has focused on building loan apps. RBI has been ordered to prepare a white list of legitimate apps Union Finance Minister Nirmala Sitharaman has decided to take steps to host only loan apps on the white list in app stores. Police wants everyone to increase awareness about loan apps. They want to check whether RBI permission is there or not. Even if the debt is settled, if they are harassed to pay more money, the police want to inform them immediately. 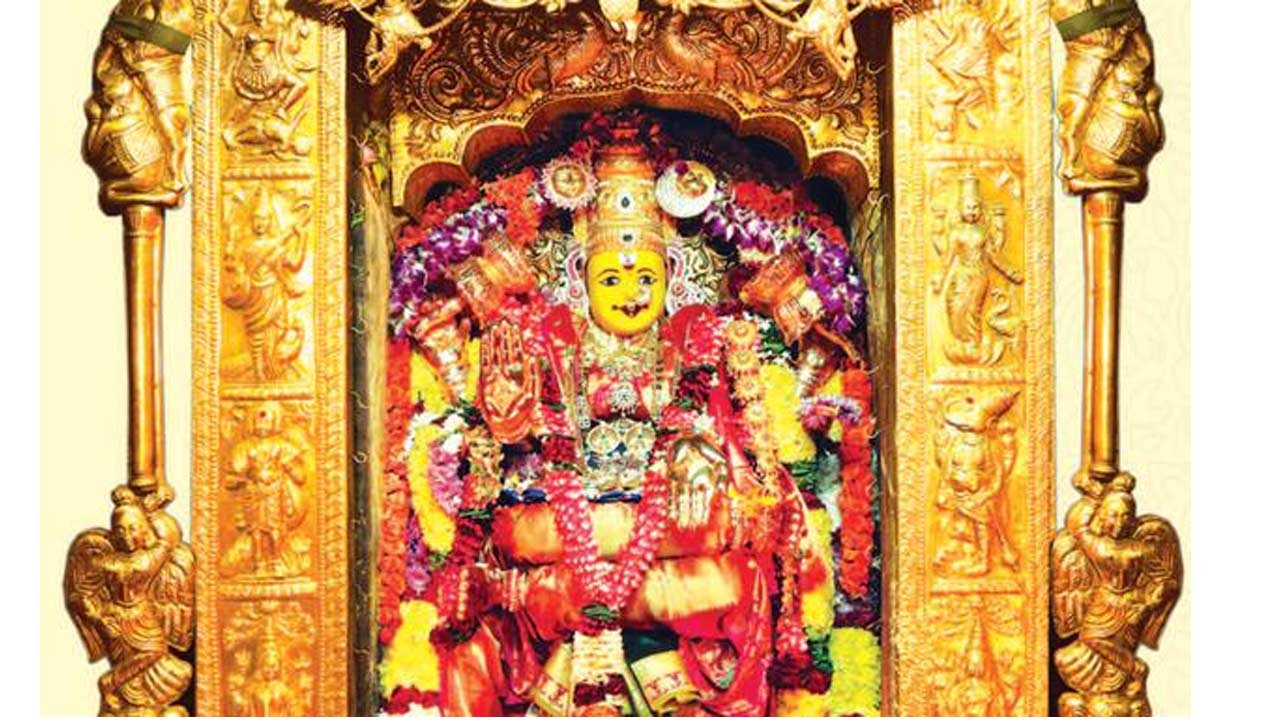 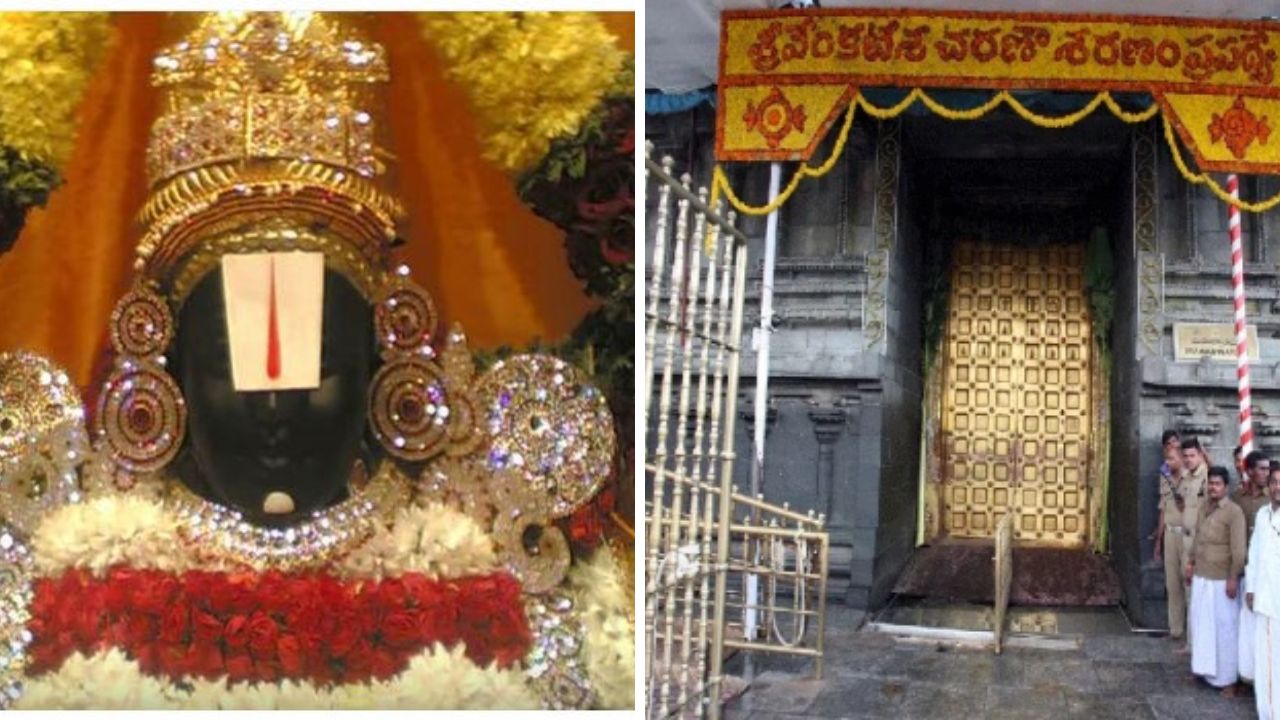 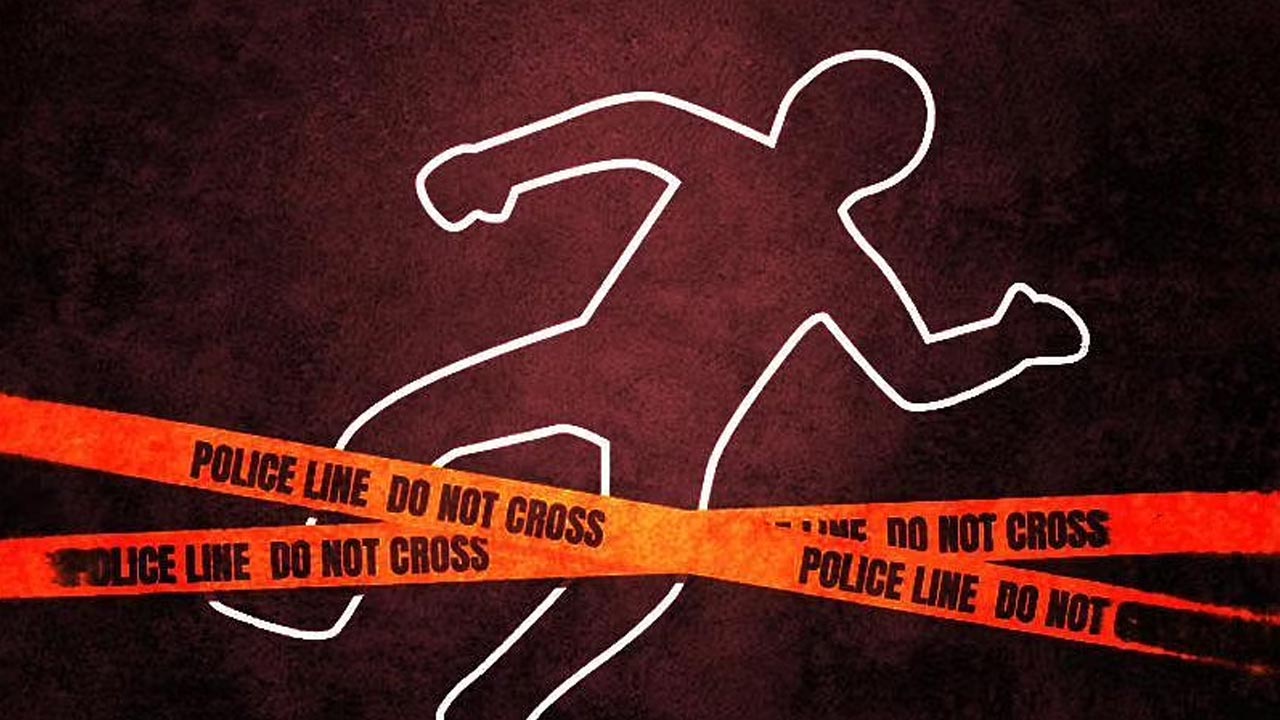