He is called Advocate because he advocates for justice. When there is a legal dispute between the party (plaintiff) and the opponent (defendant) in the court of law, a lawyer is a person who advocates for one of the parties, defends them, and presents his legal arguments in front of the judge. He is also known as Pleader, Vakilu, Advocate. A lawyer who pleads civil cases is called a civil lawyer and an advocate who pleads criminal cases is called a criminal lawyer. But lawyers have a dress code. White pants should be worn over a white shirt and a black gown should be worn on top. You have seen lawyers pleading in black coats only. He wears a black coat not only during cross-examination but also in his offices. After all, why do lawyers wear this color? When did this trend start? Now let’s know the real story behind this..

This is the reason for wearing a black coat.

There are many reasons behind lawyers wearing black coats. Apart from this, it is also associated with historical events. AD After Queen Mary's death from smallpox in 1694, King Williamson is said to have ordered all judges and lawyers to wear black gowns to mourn the queen's death. However, the proposal for black dress for lawyers came as early as 1637. The reason for that is to make them different from the common people.

Another story is also in circulation. The black coat was first worn by lawyers in England. After the death of King Charles II of England in 1685 all court lawyers were ordered to wear a black gown/court as a sign of mourning. After this the trend of wearing black colored court started. It is also argued that wearing a black coat does not get dirty quickly. Since they have to adhere to the dress code.. the campaign is to choose such a color that can be worn everyday to the court.

During the British rule, judges and lawyers wore black gowns and suits. But in independent India this policy was made mandatory in 1965. Be it school life, office or court, there is a special reason for dress code anywhere. There will be discipline. A black coat is considered a symbol of discipline and self-confidence. Lawyers not only in India but all over the world wear a black coat. 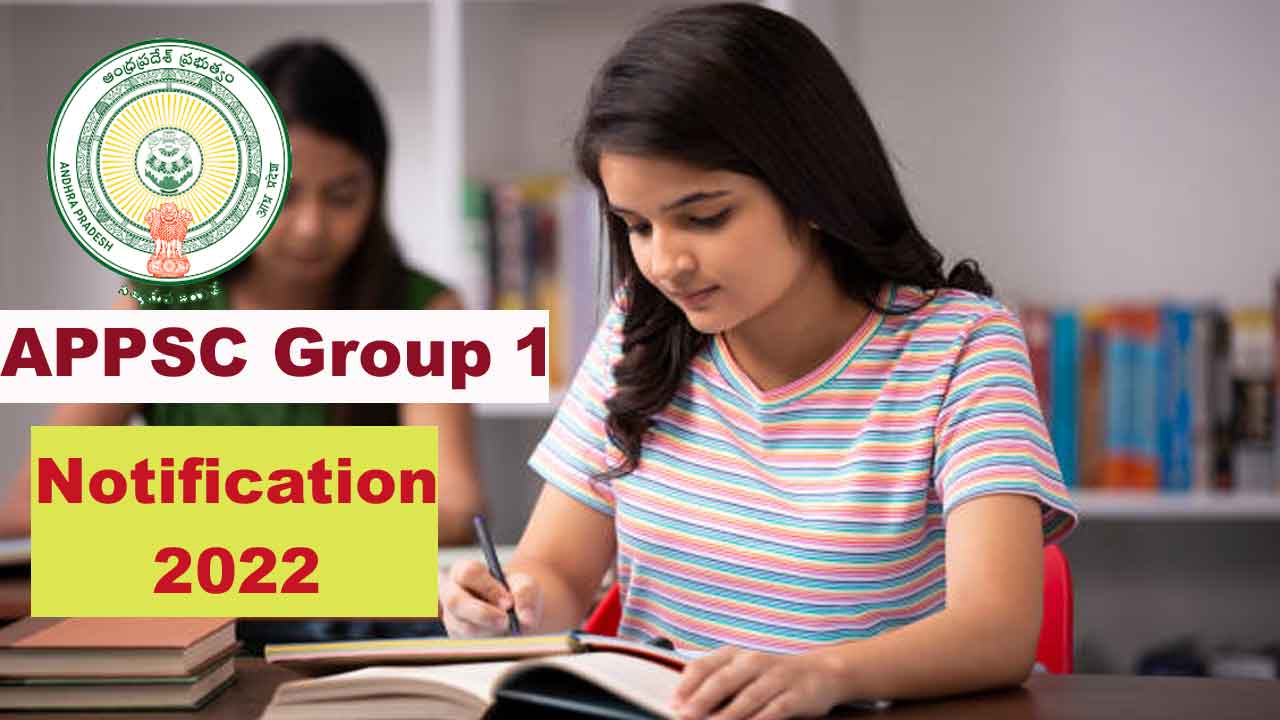 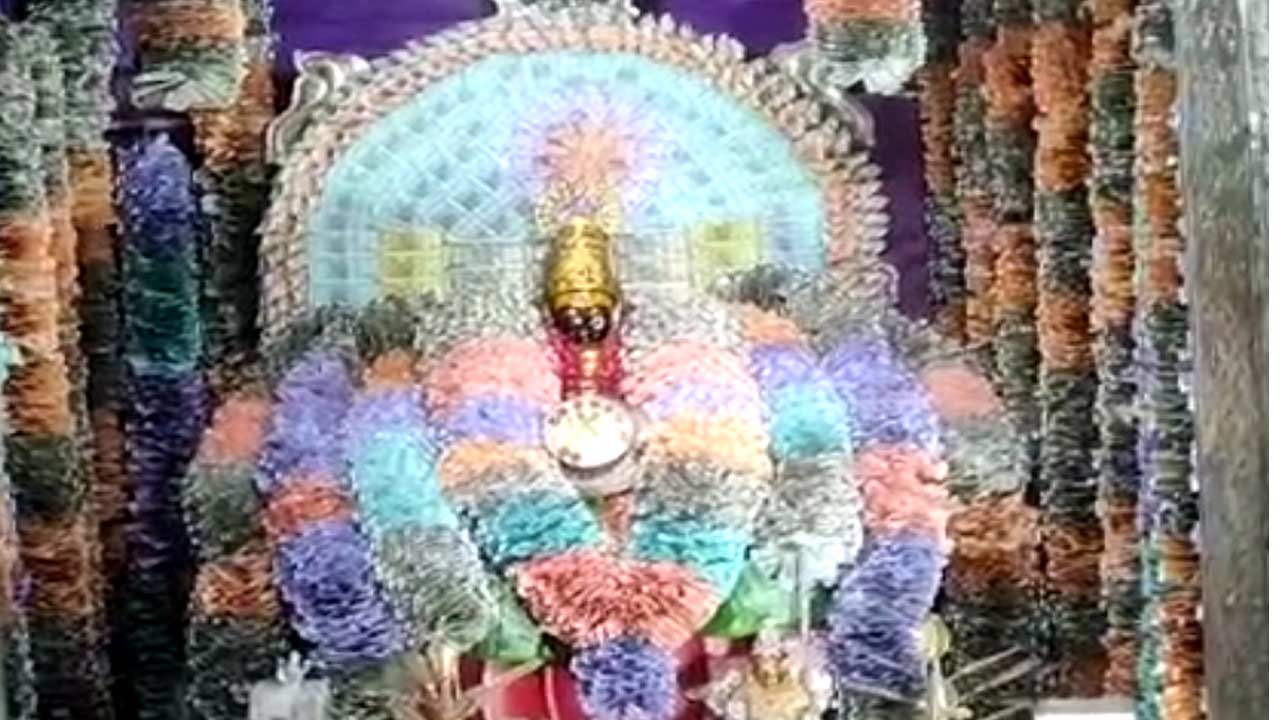 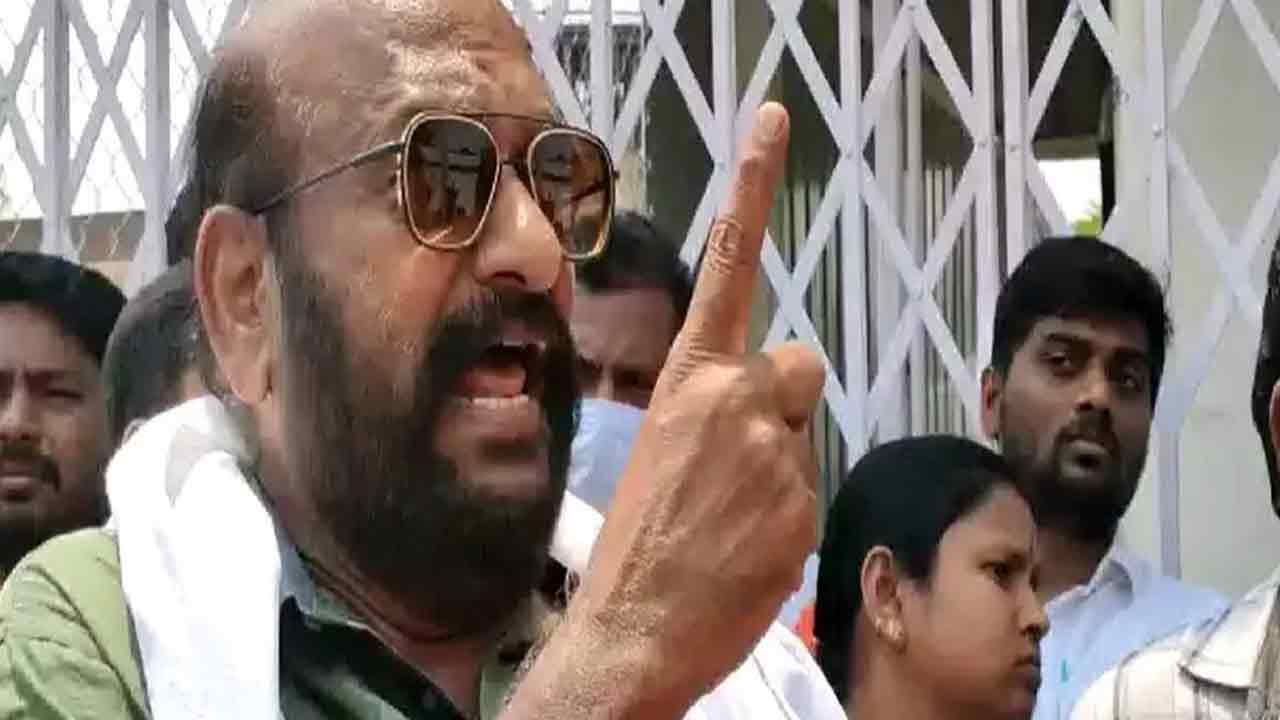