Andhra Pradesh: Vijayawada MP Keshinani Nani’s behavior is controversial. From time to time, they used the social media platform to criticize their own party. He has been silent for some time and has recently become active again. Yes Keshineni Nani’s brother Chinni is also playing a key role in present Vijayawada politics. Nani thinks that he will be anchored by the leadership… this time he will get his seat. With this, he directly went to war with his brother. A case was also filed against the brother for using his MP sticker. In this order, he is showing his anger on the leadership. So far everything happened behind the scenes.. now everything is open. Senior leaders of the party recently met the leader Chandrababu. In this sequence, they all tried to give a bouquet to Chandrababu on Nani’s hands, Galla Jayadev. Nani refused. At least you didn’t dare to touch it as if to give it to yourself. Keshineni Nani’s display of intolerance in front of the party chief is now a topic of discussion. Chandrababu was surprised by Nani’s action. 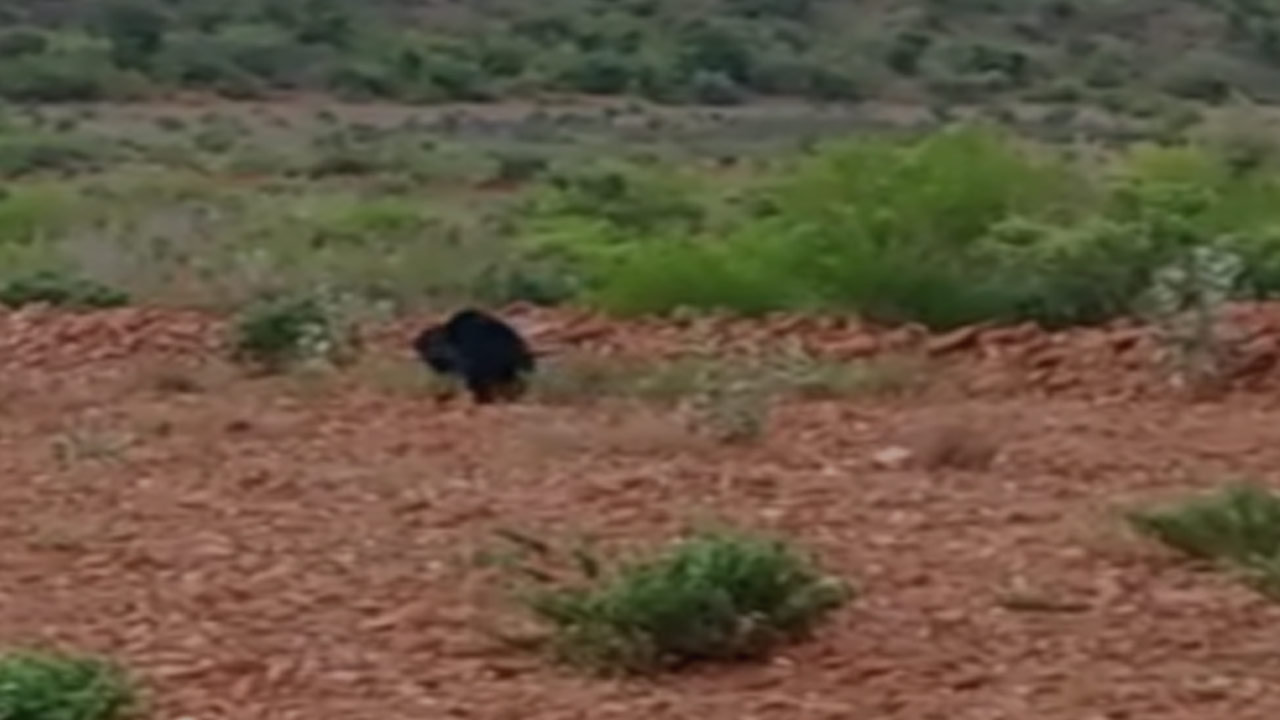 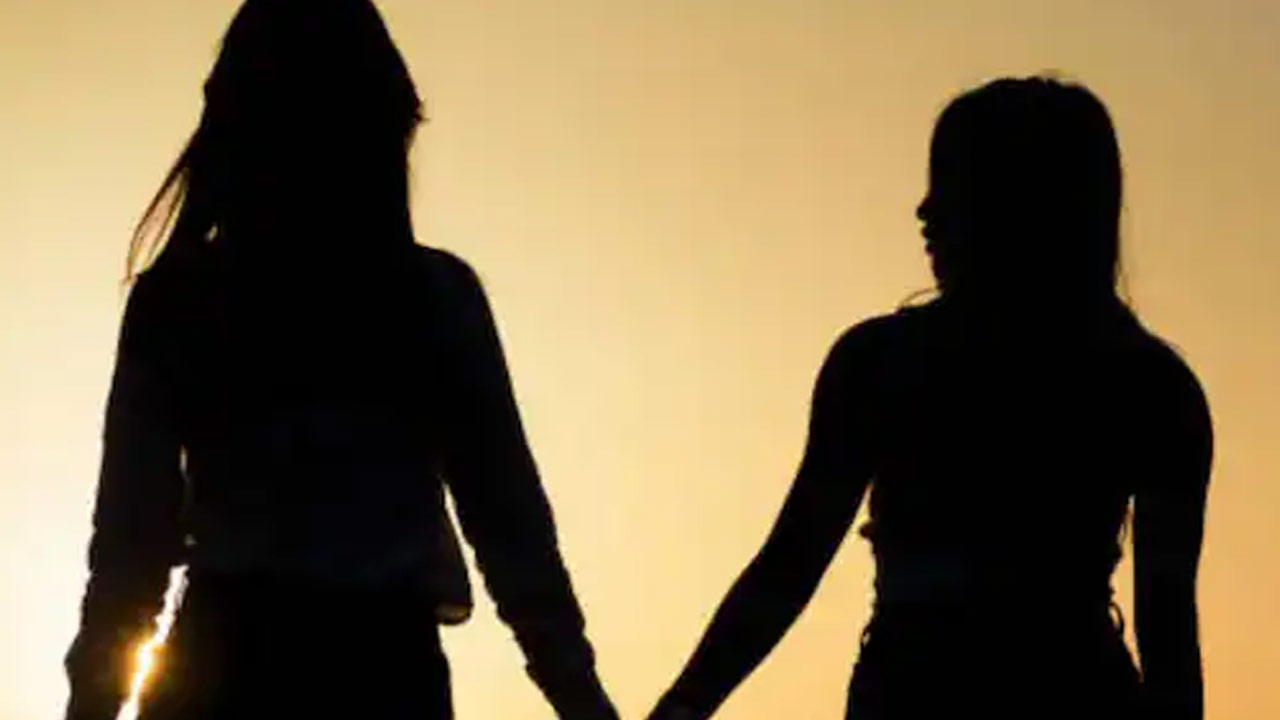 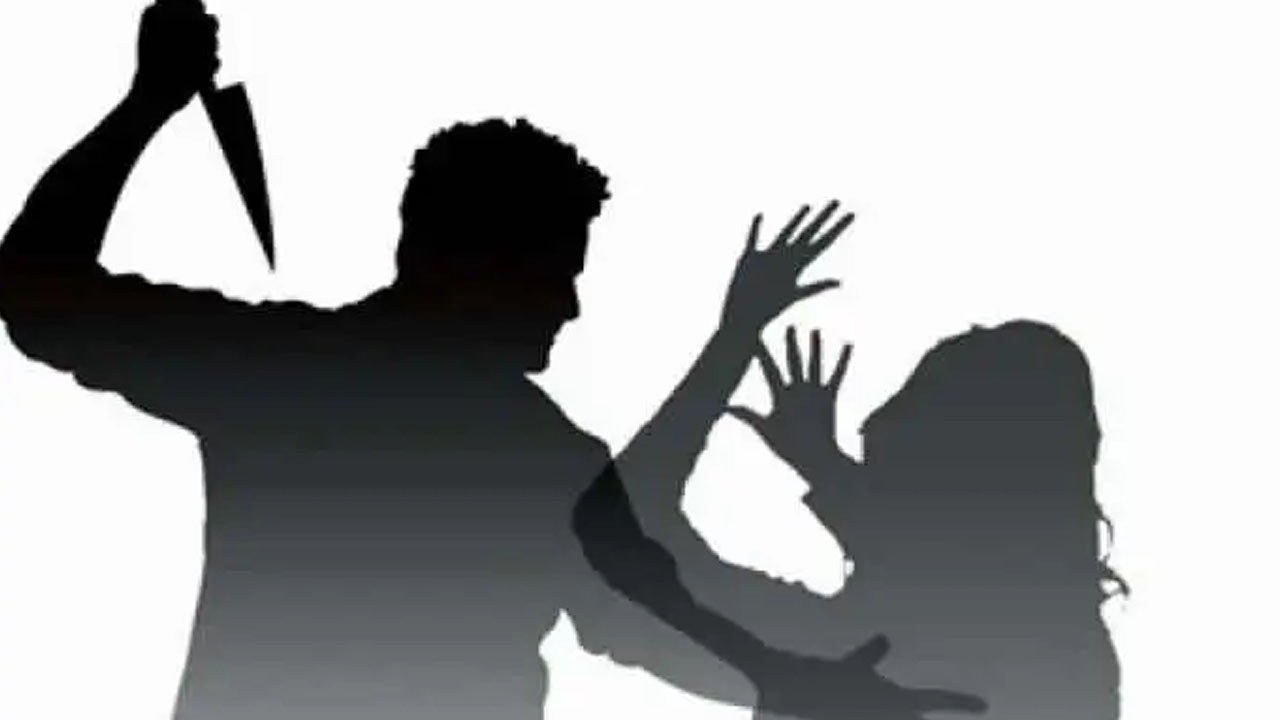