Kalyanamasthu Scheme: The AP government, which has always been ahead in welfare schemes, has come forward with another key scheme. YSR announced Kalyanamastu and Shaadi Tofa schemes. It has been revealed that these schemes will be implemented from October 1. Orders have been issued to this effect. This scheme will be applicable to BC, SC, ST, minority communities and families of construction workers. Jagan’s government will implement this scheme to help the families of poor girls to get married in a dignified way.

The government has imposed certain conditions for the YSR Kalyanamastu Scheme. It is clarified that the age of the girl should be 18 years and the age of the boy should be 21 years. The AP government, which has included all the qualifications in Jivo, will make the complete details of the scheme available in the village and ward secretariats. The government is taking up the management of this scheme through the village secretariat system.

On the other hand, AP Minister Botsa Satyanarayana assured that the government will take a favorable decision for the employees. He assured that if we wait for two months, we will take a decision acceptable to all.

In the orders, the Jagan government has stated that under Kalyanamastu and Shadi Tofa, more cash will be given than what was announced by the previous government. It has been revealed that 98.44 percent of the promises given in the manifesto will be implemented. 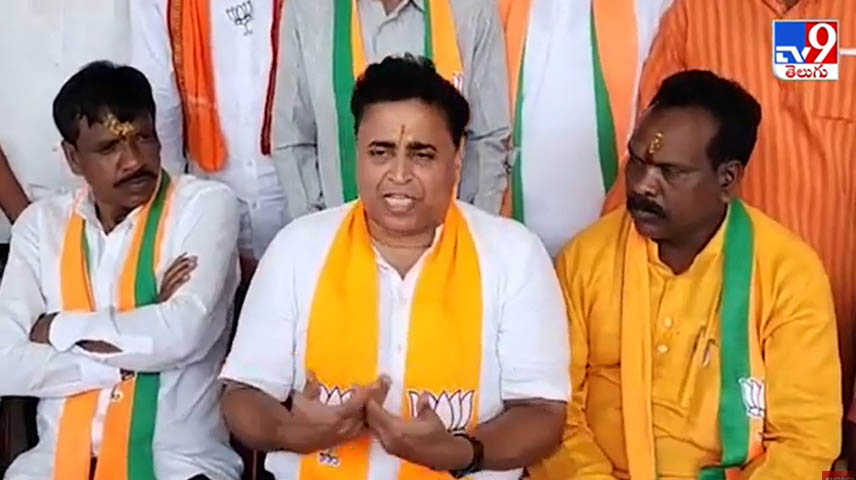 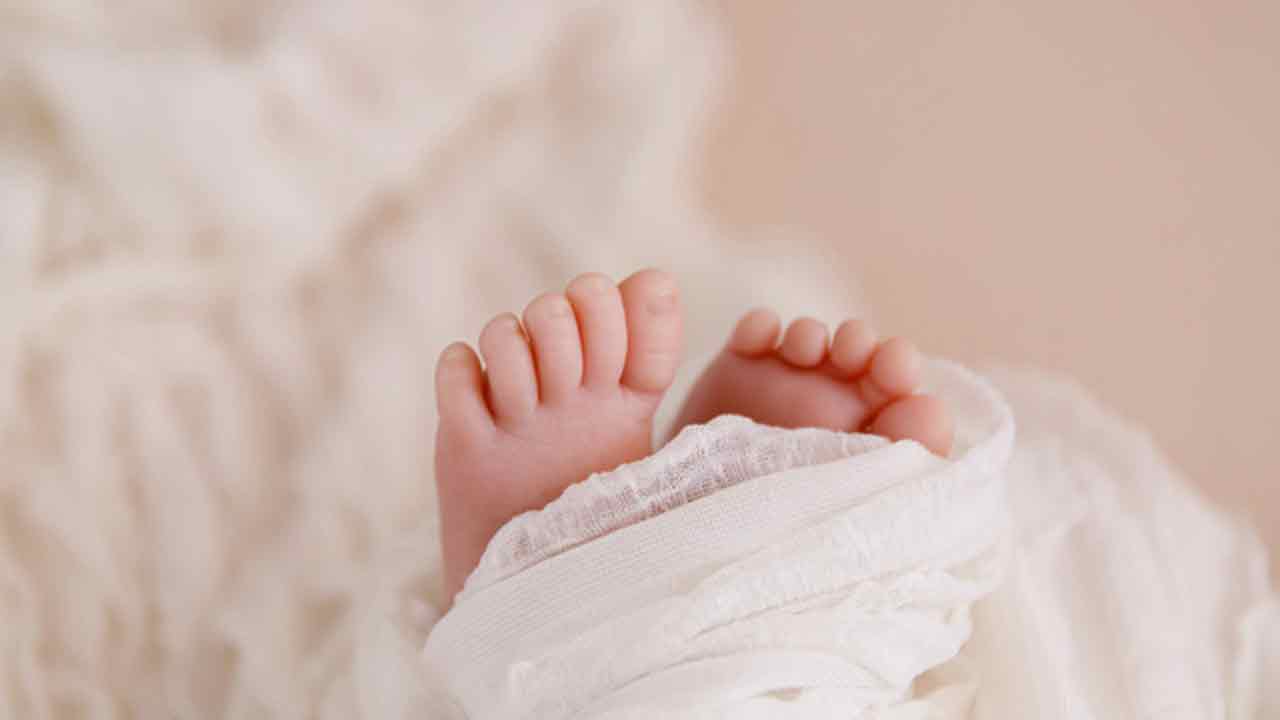