Another new chapter has started in Telangana’s political history. The TRS party formed for the emergence of Telangana has entered the country’s politics. CM K Chandrasekhar Rao took a key decision by converting TRS into Bharat Rashtra Samithi. Andhra Pradesh Minister Jogi Ramesh reacted to the latest developments and the change of name of TRS party to BRS. He made it clear that there will be no effect of BRS in Andhra Pradesh. He said that there are many parties in the country.. there is no need to think about them. He said that currently there is no need to think about one in AP. He made it clear that no matter which party comes, Jagan will be the CM for the next 25 years.

He said that YCP need not be afraid of any party, not BRS. He said that anyone can start a party.. National party can be started. There is no mistake in this. He said that Venkaiah Naidu had appreciated the work done by the state for the YSRCP program during his tenure as the Vice President of the country. They said that all the people in AP are on their side.. There is no collusion.

Jogi Ramesh said that the welfare schemes and programs started after YCP came to power have not been implemented in any other state. 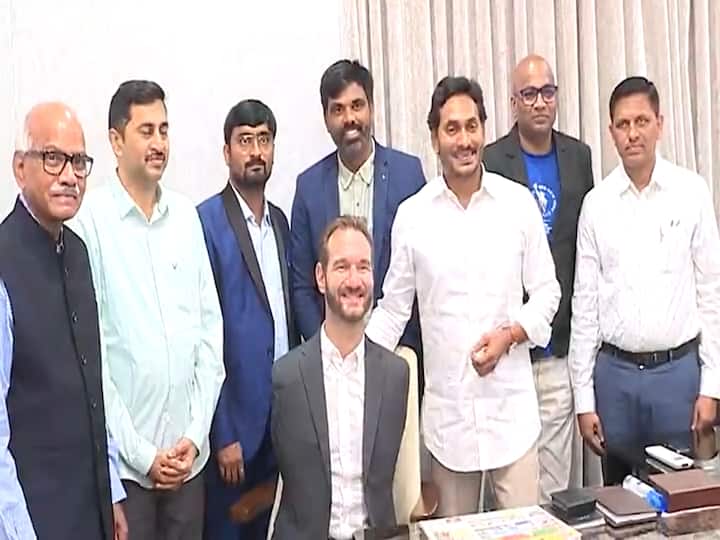