YSRCP Jayaho BC Mahasabha: Under the auspices of YSRCP, preparations are underway for the Jayaho BC Mahasabha. To this extent, YSRCP leader, MP Vijayasai Reddy and several ministers unveiled the BC Mahasabha poster on Thursday. Speaking on this occasion, Vijayasai Reddy said that a decision has been taken to hold the spiritual conference of BCs, which was planned to be held on December 8, a day earlier. On Thursday, Jayaho BC Mahasabha poster was released in Vijayawada along with the BC leaders after overseeing the Indira Gandhi Stadium. It is stated that this meeting will start at 8 am on the 7th and continue till evening. He said that CM Jagan will deliver a keynote speech at 12 noon. He said that zonal wise BC meetings will be held in the coming days. It has been revealed that 84000 key BC leaders have been invited across the state for the Jayaho BC Mahasabha organized by YSRCP.

Jagan is the only Chief Minister who gave the highest priority to BCs: Janga Krishnamurthy..

Janga Krishnamurthy said that CM Jagan is implementing many welfare schemes for the BCs by including the items included in the declaration as well as new items that have not been guaranteed. He reminded that the BC declaration was announced before the elections. Janga Krishnamurthy said that after coming to power, the government implemented every aspect of the BC declaration. Former minister Venu Gopala Krishna said that Chief Minister Jagan recognized and gave many opportunities to BCs. 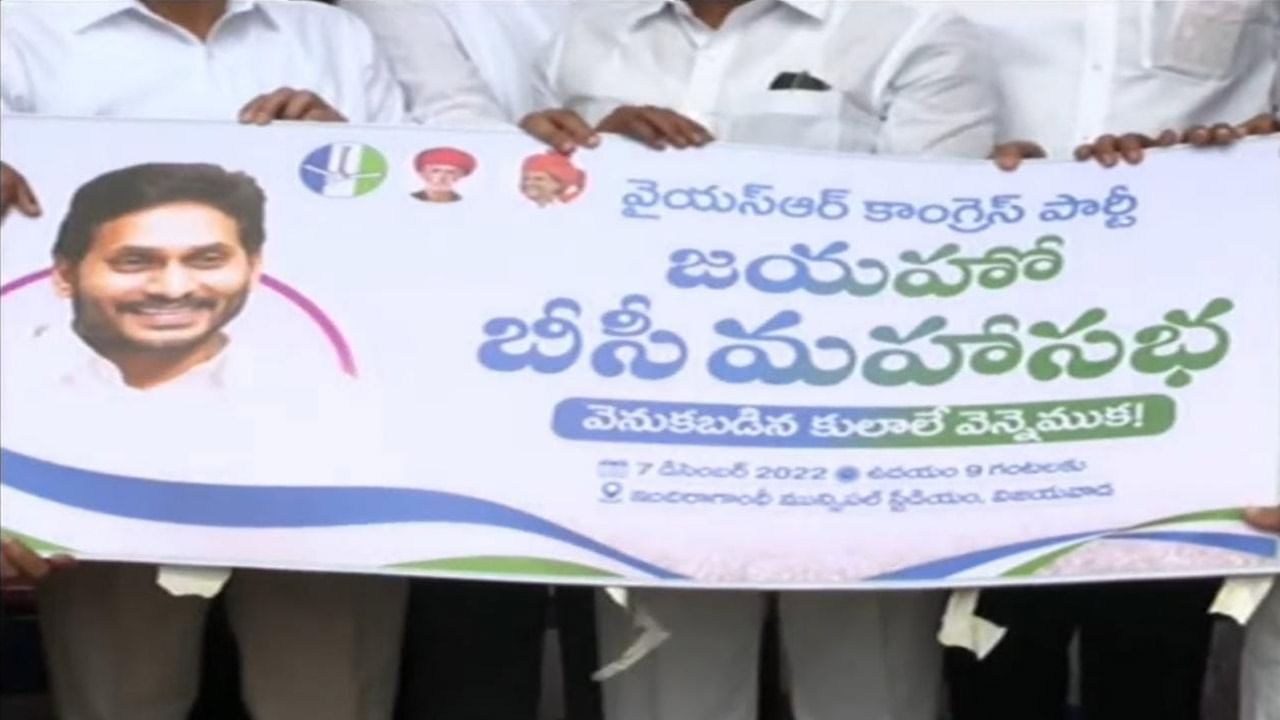