The flow of Godavari is rising once again. Before the floods in the months of July and August are forgotten, it is worrying that there will be another flood. The flow in Godavari is gradually increasing with the rains falling in the upper reaches and the flood coming to the tributaries. Due to this, water is being released downstream through 175 gates of Dhavaleswaram Barrage. The water level reached 13.75 feet. This alerted the authorities. A second danger warning was issued. The disaster management agency has warned people to be alert. The government has issued instructions to the authorities to immediately prepare for relief operations. Collectors of Dr. BR Ambedkar Konaseema and East Godavari districts have been alerted. Dr. BR Ambedkar's Konaseema district is facing severe problems due to rains and floods. A farmer got lost in the stream in Jilledulanka. While going to the farm on a raft, the stream rose and he was washed away. On receiving the information, the officials launched a search for his whereabouts.

Water is flowing from the roads in many places. People are traveling on boats in knee deep water. In the catchment areas of East Godavari district, lowland Lankan lands were submerged. Officials of the Water Resources Department have revealed that 4,844 TMCs have been released into the sea since the flood season of Godavari started.

On the other hand.. Godavari water level is gradually increasing at Bhadrachalam. It was recorded at 51.60 feet. National highways resemble ponds. Crops are submerged. Between Bhadrachalam-Peruru, water reached the Turubaka, Parnashala, Alubaka and Gangolu roads. Roads were also submerged at Sarapaka of Burgampadu mandal, Ramachandrapuram of Ashwapuram mandal and Banjara of Nellipaka. Roads were waterlogged and traffic was halted. 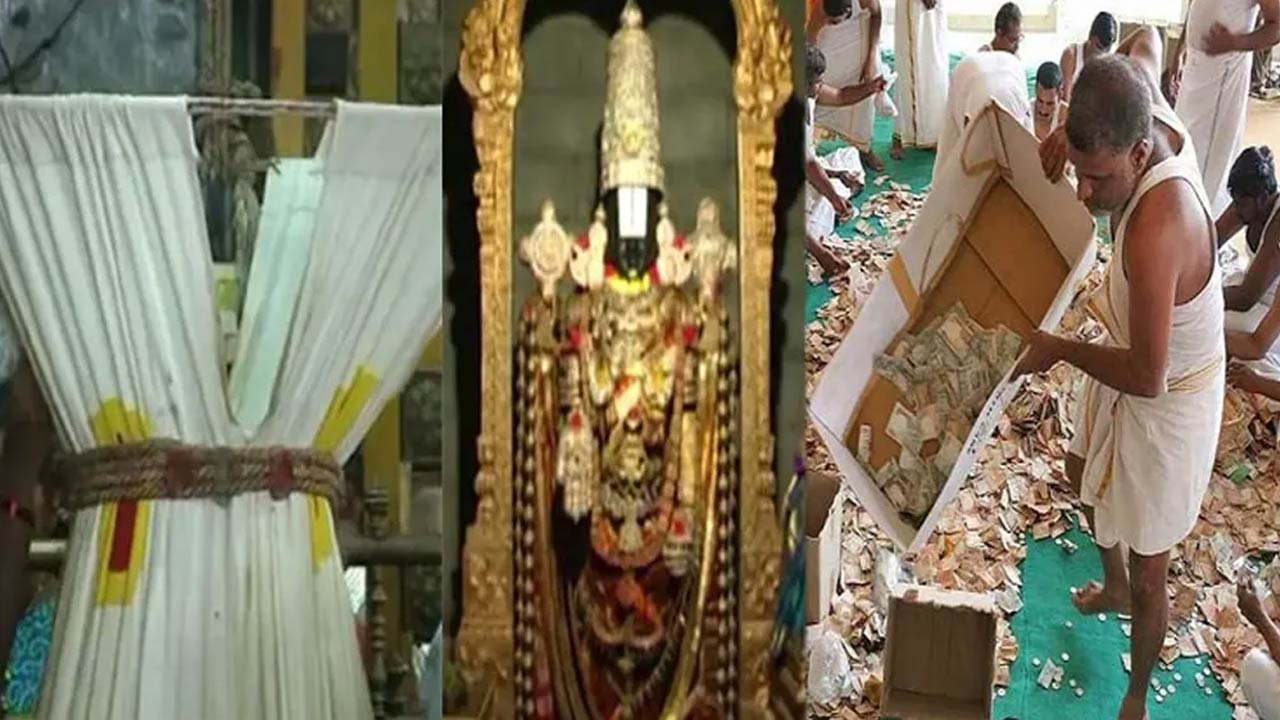 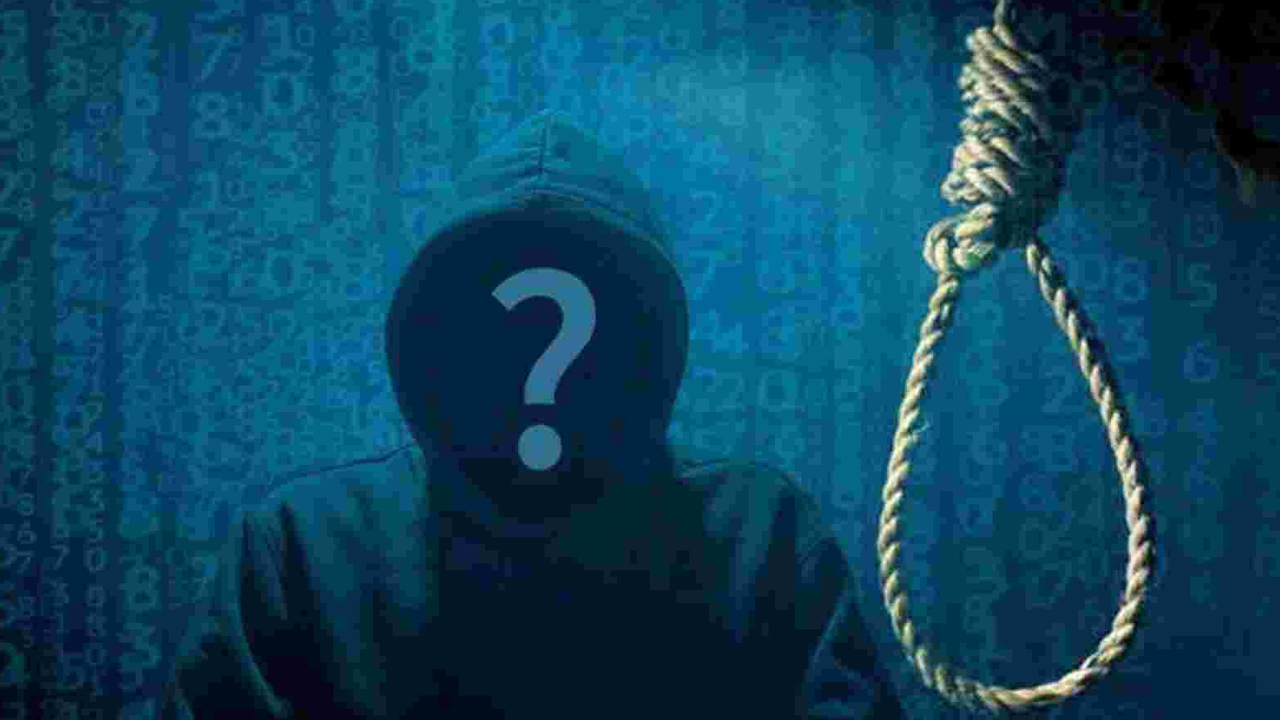