Before the floods in Godavari in the months of July and August are forgotten, the flow in the river is increasing again. As the water level is increasing day by day, the people of the catchment area are panicking. Heavy rains are falling in the state. Sub-rivers and streams are overflowing. As the flood is increasing from the top of Sri Ramasagar, the water is being released to the bottom as it comes. The water level of Godavari was recorded at 37.19 feet at Peruru in Vajedu mandal of Bhadradri district. While it was 33 feet at 9 am, it is seen that it will reach 37 feet in the evening. The government has become alarmed in the background of these situations. The CS alerted the Collectors and SPs of the districts of Godavari basin including Kothagudem and Mulugu which are affected by the orders of CM KCR. It is advised that the authorities should be ready to provide relief measures and ensure that the people do not face any difficulties. The Chief Minister ordered to set up a control room in the Secretariat immediately and monitor the situation from time to time.

Meanwhile.. in the months of July and August, the flow to Godavari was heavy. Godavari became furious with continuous rains for a week. The flood water level coming down from joint Adilabad and Karimnagar has reached a critical level at Bhadrachalam. At one stage, the water level was recorded at 67.9 feet. As a result, many colonies in Bhadrachalam town were flooded. For the first time since 1986, traffic on the Godavari Bridge was closed for two days.

On the other hand, Krishna is also flowing high. The flood is coming fast from Alamatti and Narayanapur. Srisailam has six gates and Nagarjunasagar has ten gates. Officials advise the people of the catchment area to be alert as the flow in the river is likely to increase with the rains falling in the upper reaches. It is advised not to come out unless it is an emergency and not to enter the rivers which are flowing unnecessarily. 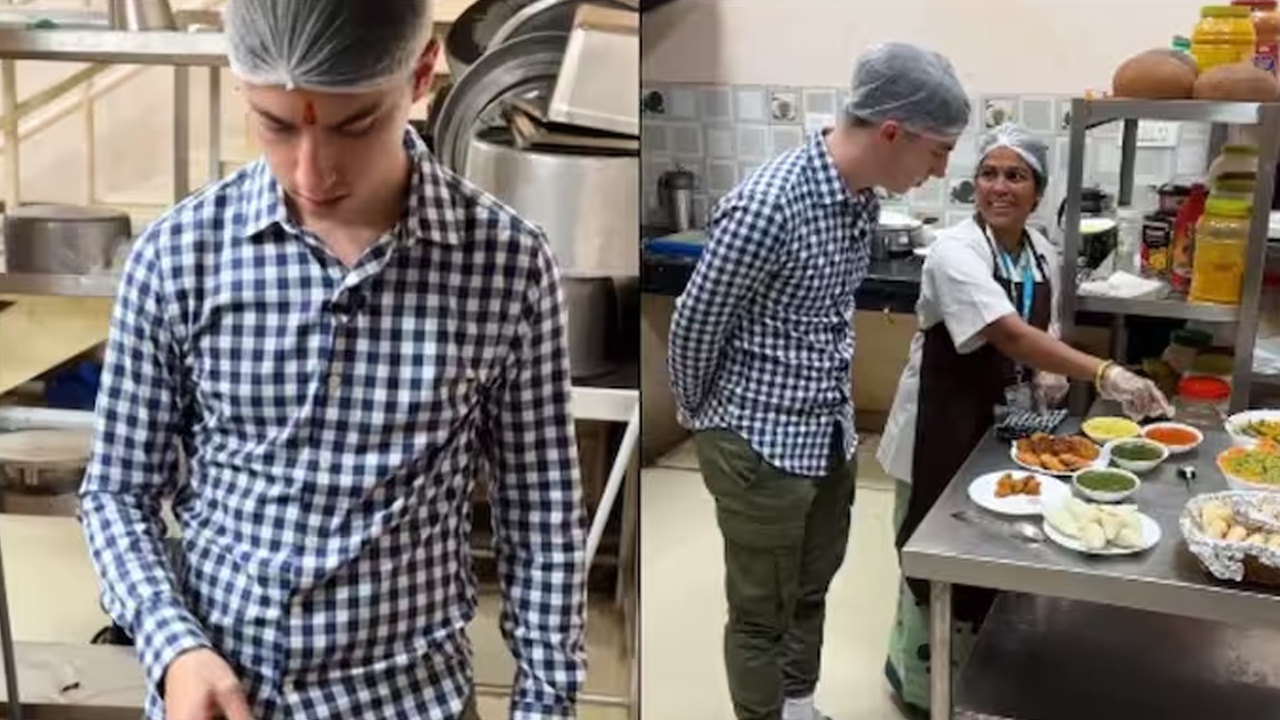 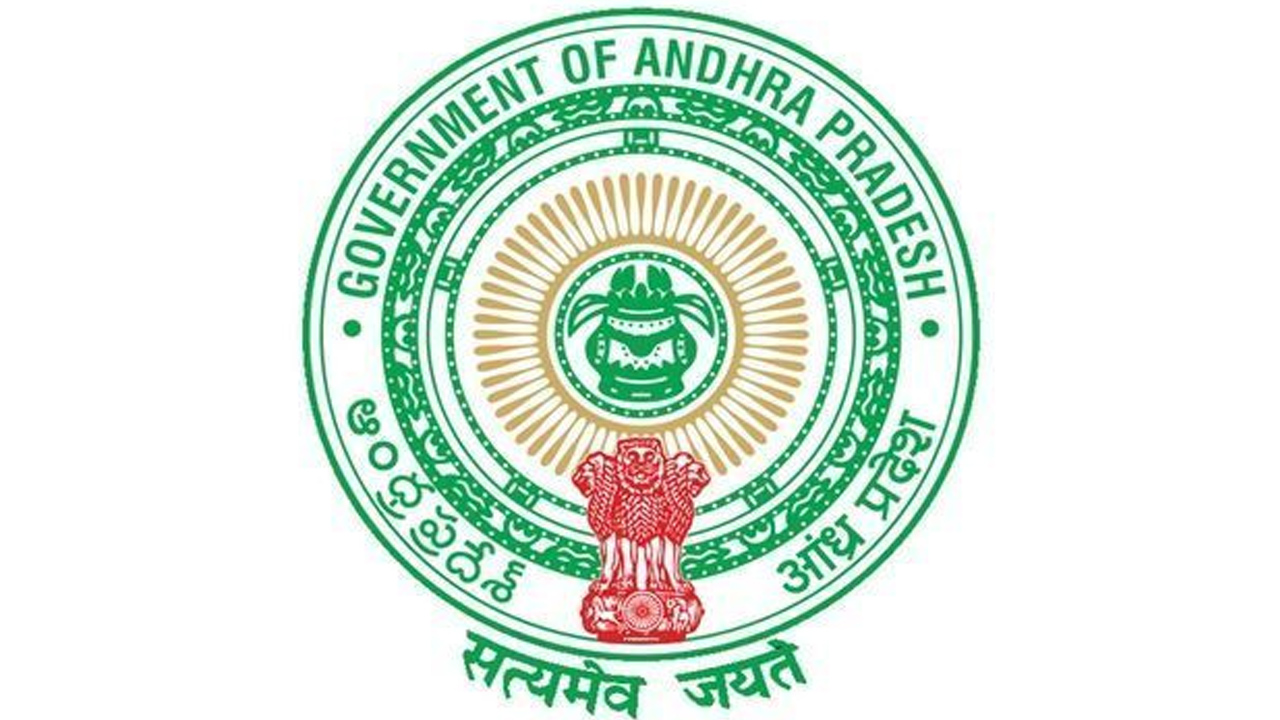 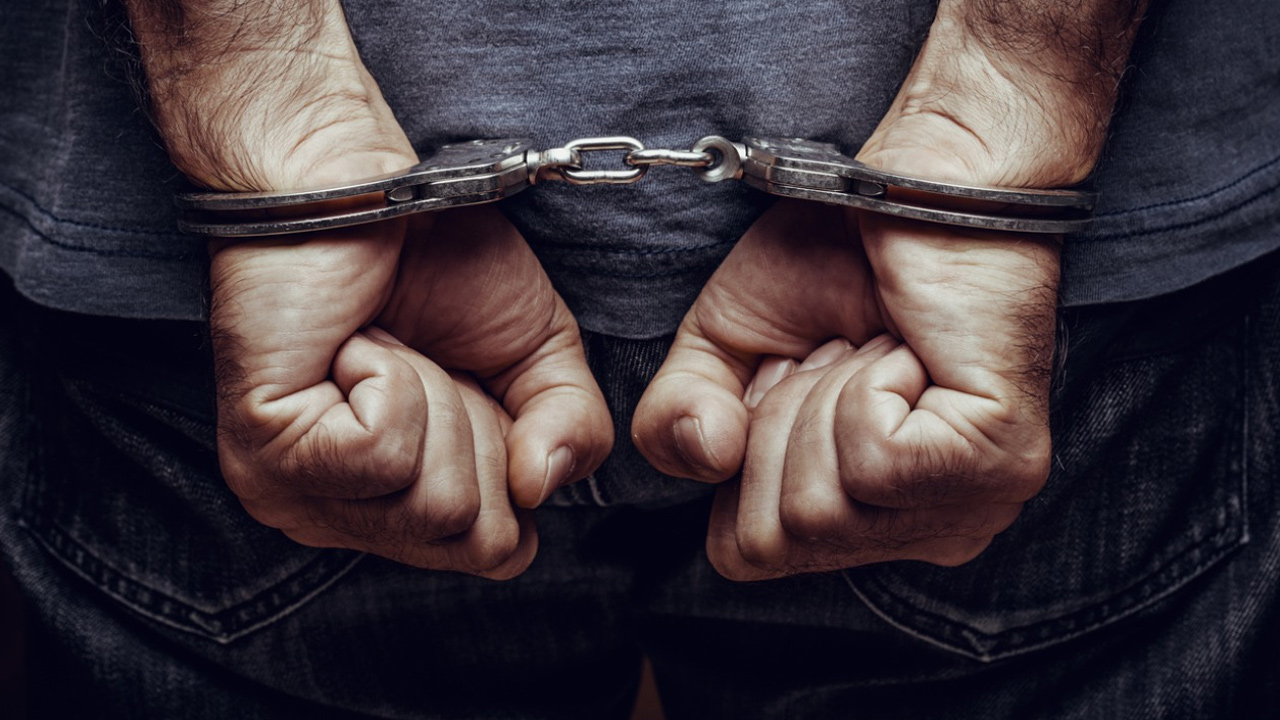