There have always been criticisms of partisanship against leaders belonging to the opposition party of the ruling party or employees accused of being favorable to the opposition party. In the past, when the Telugu Desam Party was in power, the YCP had accused the ACB of illegally filing cases against the employees who were in favor of the YCP. But now after YCP came to power, the leaders of Telugu Desam Party are accusing some employees of illegally accusing and harassing them with cases on the allegations that they are acting in favor of Telugu Desam Party. However, it has recently become common for both parties to criticize each other. Criticisms are being heard that parties are using employees for their politics. Especially in both the Telugu states, if any officials are against the ruling party, there are allegations of factional actions against them. But the ruling party does not pay any attention to the opposition's criticism. The leaders of the ruling party are questioning whether they did not do that in the past when they were in power.

When there is any criticism of the government, instead of answering them, it has become common in today's politics to ask questions again. As a result, the employees are coming to the idea that if they are in favor of the party in power, they will not have any problems for five years. Due to this, the employees are leaning towards whichever party is in power. Due to this, criticism is also coming on the behavior of the officials. Criticisms are coming from the people for listening to the officials and politicians who are supposed to be neutral and serving the people and working to benefit the people they have proposed. On the one hand, officials are trying to please the leaders of the ruling party, which is also leading to many criticisms. On the other hand, the appointment of a committee to examine the ACB cases registered against the employees without ACB trap and remove the illegal ones has become a hot topic in AP politics. 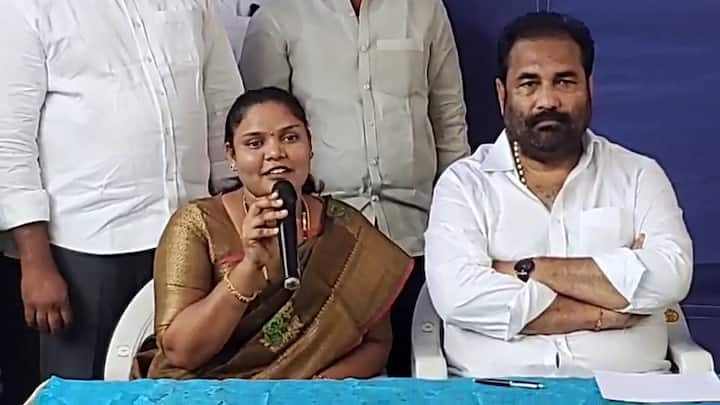 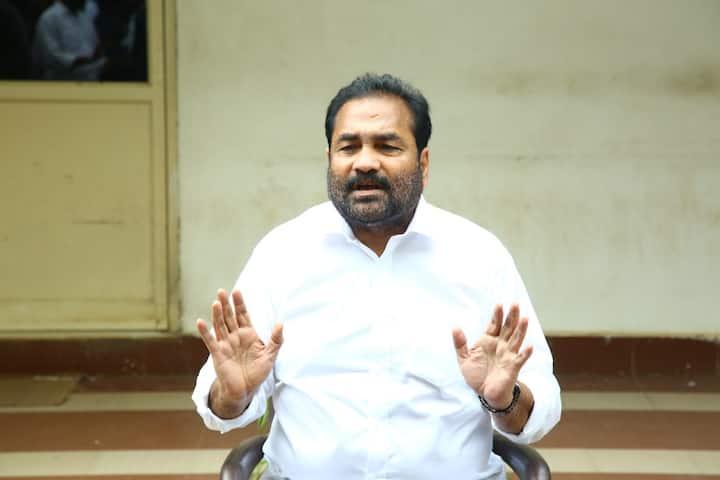