Andhra Pradesh: AP CM Jagan once again showed his goodwill during his visit to Tuni in Kakinada district. He recognized the anguish of a mother with a baby in the crowd. The mother stopped her convoy and disembarked after seeing the attack. After asking about the mother’s details, they were shocked to hear her plight. As a result, the child was ordered to be treated. Tanuja, who hails from Mandapam village of Sankhavaram mandal, Prattipadu constituency, has a son. The child is suffering from illness. She tried to meet CM Jagan for help. But in the crowd of thousands, she could not get ahead. As CM Jagan’s convoy was coming, she pointed at her child and cried loudly. The CM noticed her and immediately stopped the convoy. He called Tanuja to him and asked about the problem. When Tanuja asked him to explain the health condition of his child and help him, he immediately responded. The District Collector of Kakinada was ordered to solve the problem and steps were taken to help her immediately. Due to this, YCP fans are commenting that Datij is CM Jagan. 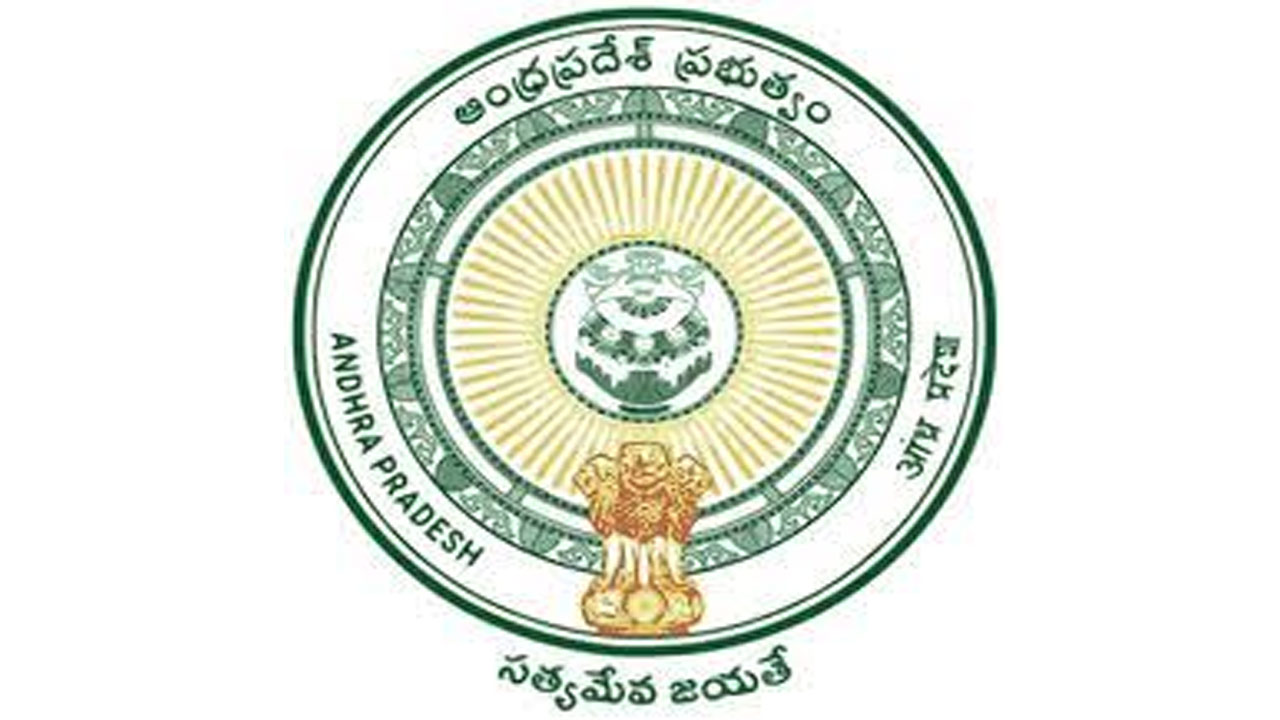 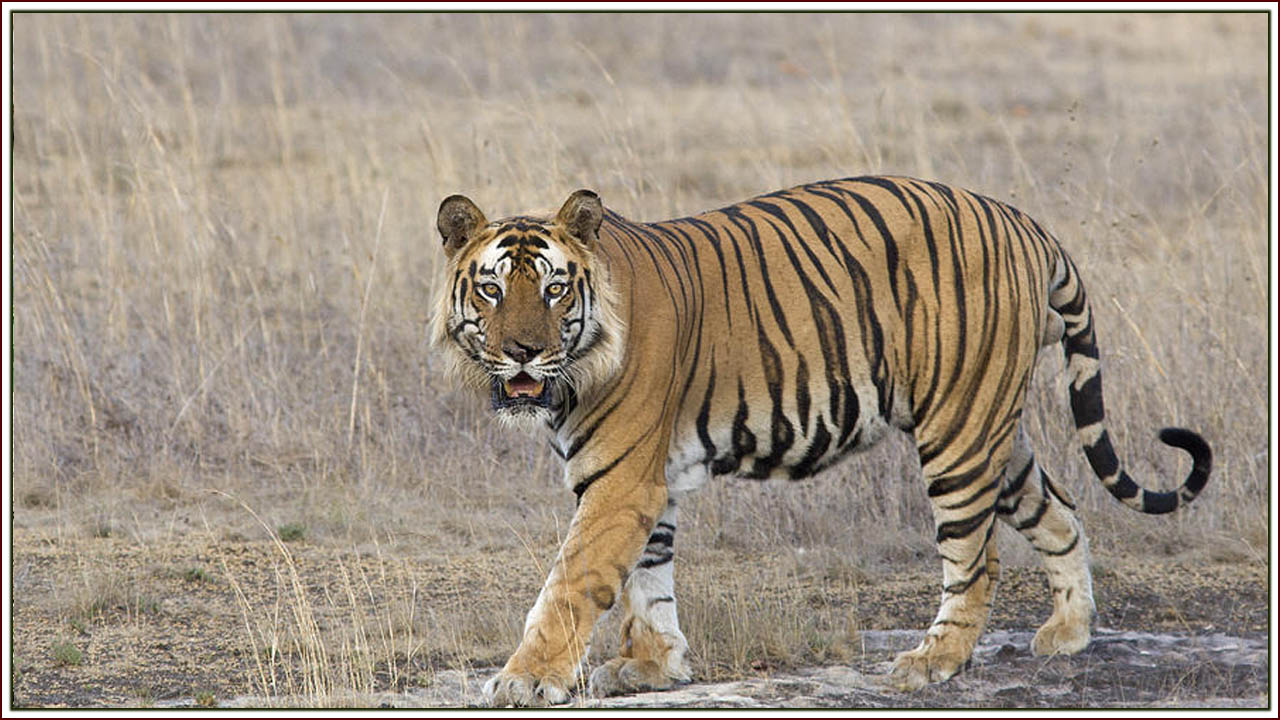