Amaravati Meteorological Department has announced that there is a possibility of heavy rains in Andhra Pradesh in the next three days. The Amaravati Meteorological Center announced that the intensity of the low pressure that formed in the west-central Bay of Bengal on Tuesday has reduced slightly. However, it said that the surface circulation is continuing at a height of 3.1 km over the surrounding areas over Coast Andhra. Due to this effect, there are indications of moderate to heavy rains in North Coast and South Coast Andhra districts of the state as well as in Rayalaseema districts. Moreover, heavy rains are also likely to occur in some places. It has been announced that there is a possibility of thundershowers especially in the southern coastal districts of Krishna, Guntur, Prakasam, Nellore etc. In this context, people have been warned to be alert.

Ponds and rivers are overflowing due to heavy rains in many parts of the state. Due to the rains on the day of Dussehra, people in different areas are suffering a lot. Areas like Kurnool, Guntur and Machilipatnam received heavy rains. Many areas are under water. 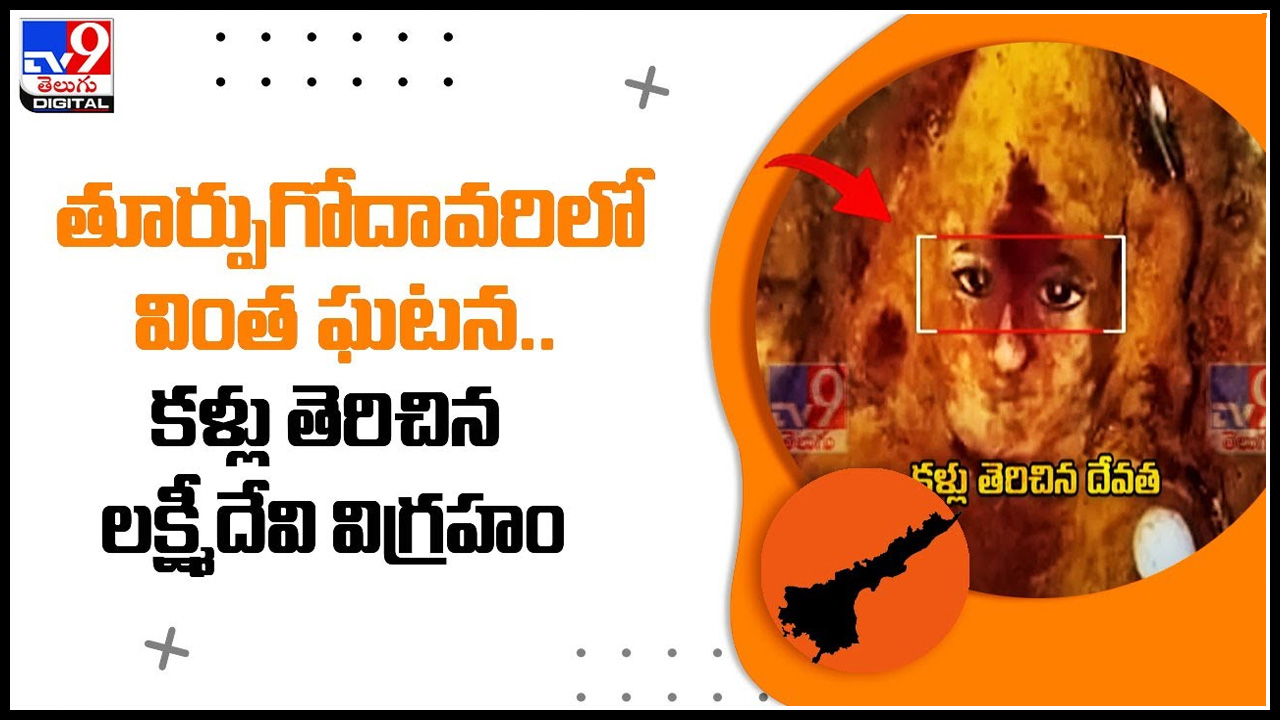