AP Rain Alert: India Meteorological Department has said that there is a chance of rain in Andhra Pradesh today and tomorrow. Officials announced on Monday that light to moderate rains are likely to occur at many places in Coastal Andhra and Rayalaseema on Tuesday and Wednesday. The air system formed in the Bay of Bengal and currently over South Chhattisgarh, Madhya Pradesh and Vidarbha has weakened into a severe low pressure on Monday. Officials said that it will move northwestwards over Madhya Pradesh in a few hours. Due to this there will be rains in AP.

Officials said that on Tuesday, gusty winds will blow at a speed of 45 to 55 km per hour and a maximum of 65 km per hour along the sea coast. Due to this, the meteorological department has advised the fishermen not to go fishing. If this is the case, the surface circulation is likely to form in North Bay of Bengal on 18th of this month, said the Meteorological Department. Let's see how this will affect the state. In the past 24 hours, there have been heavy rains all over AP. According to the Meteorological Department, the rainfall was 4 cm in Chintur, 3.3 cm in Veeraghatta, and 3.1 cm in Jiyammavalasa. 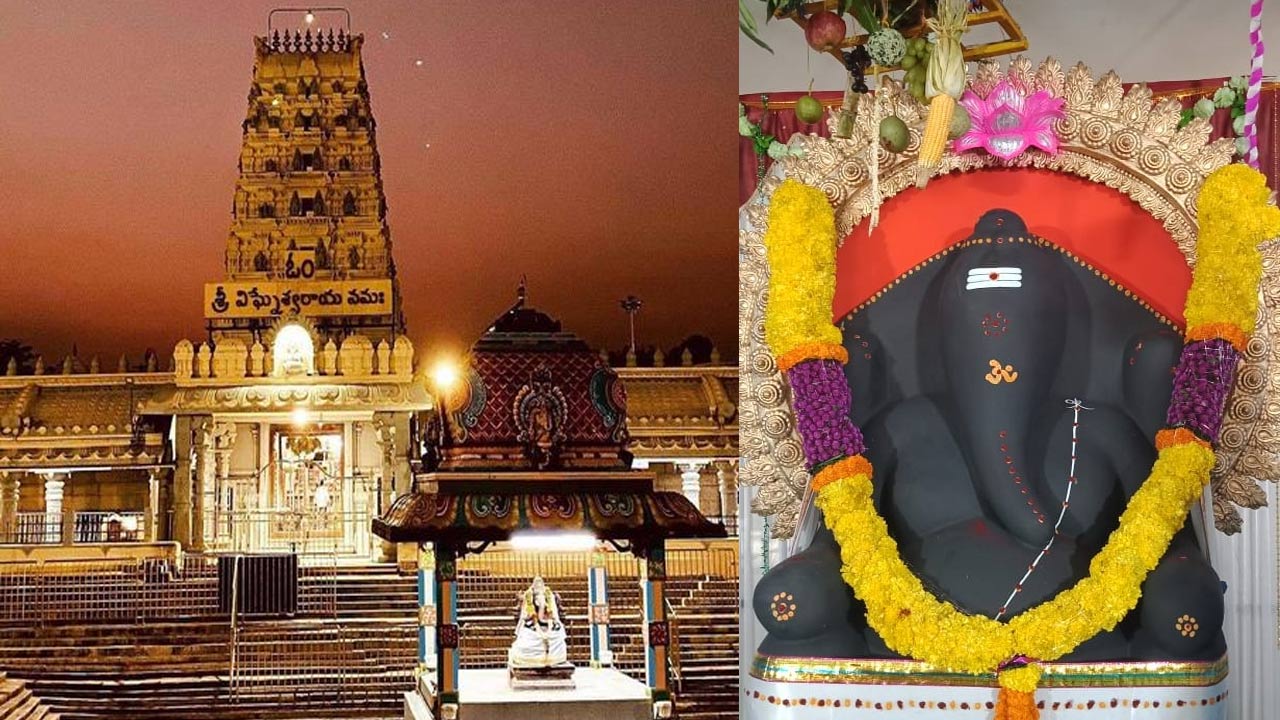 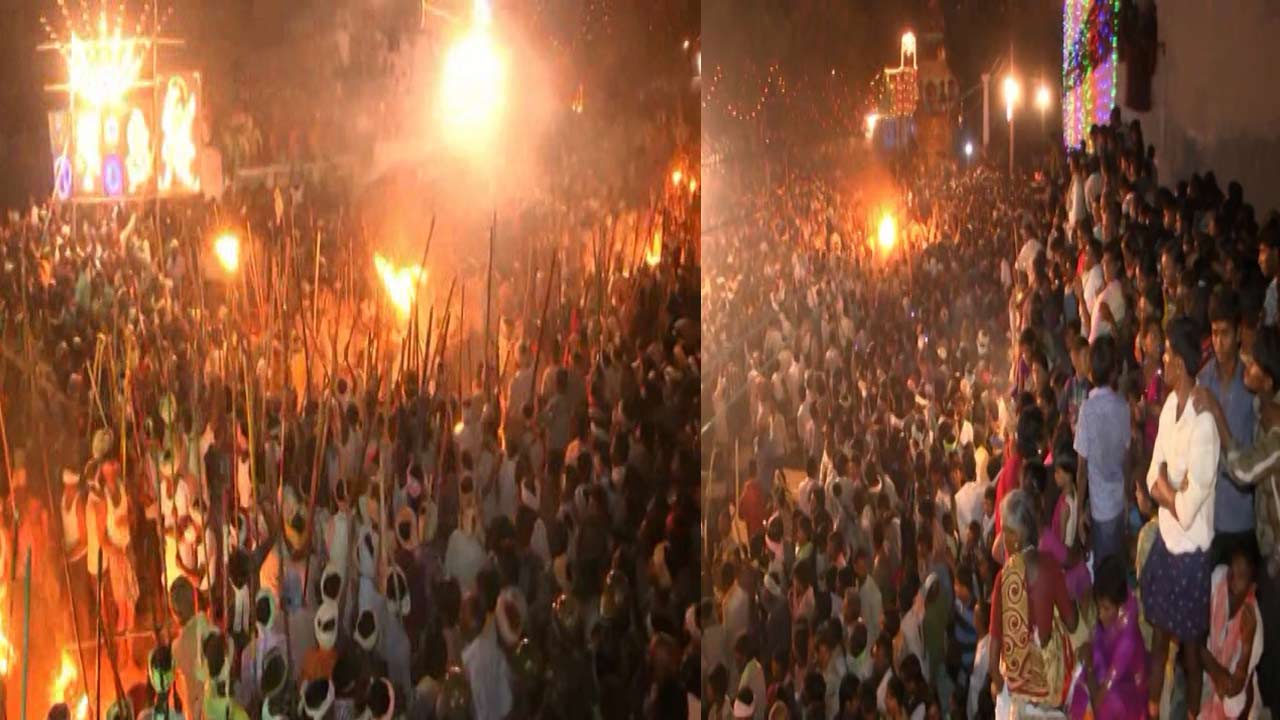