AP and TS Assembly Seats: The Supreme Court has accepted the writ petition filed on the increase of assembly seats in Telangana and Andhra Pradesh. Even with the Supreme Court inquiry, the political circles are eagerly waiting for the sweet news about the increase of assembly seats in AP and Telangana. The Supreme Court has accepted a writ petition filed by environmental expert Professor K Purushottam Reddy seeking to increase the number of assembly seats in Telangana from 119 to 153 and in Andhra Pradesh from 175 to 225 and to direct the central government to implement the provisions of the AP Reorganization Act-2014. It ordered to issue notices to the Telangana and Andhra Pradesh governments as well as the central government and the Election Commission.

Earlier this year, the Supreme Court ordered that this writ petition be tagged along with the writ petition challenging the delimitation process in Jammu and Kashmir. The Center had earlier said that the increase of seats in Telugu states should be subject to the provisions of Section 26 of the Apportionment Act and Article 170 of the Constitution, therefore, there will be no possibility of increasing the number of Assembly seats until the census after 2031 is available.

However, it has become interesting that the process of increasing assembly seats in AP and Telangana is now linked with increasing assembly seats in Jammu and Kashmir. After the Supreme Court's inquiry, if the delimitation process in Kashmir is ruled unconstitutional, elections will have to be held on the basis of the existing assembly constituencies there. On the other hand, if the way to increase the number of seats in Kashmir is paved, it will pave the way for the process of increasing the number of seats in the two Telugu states. 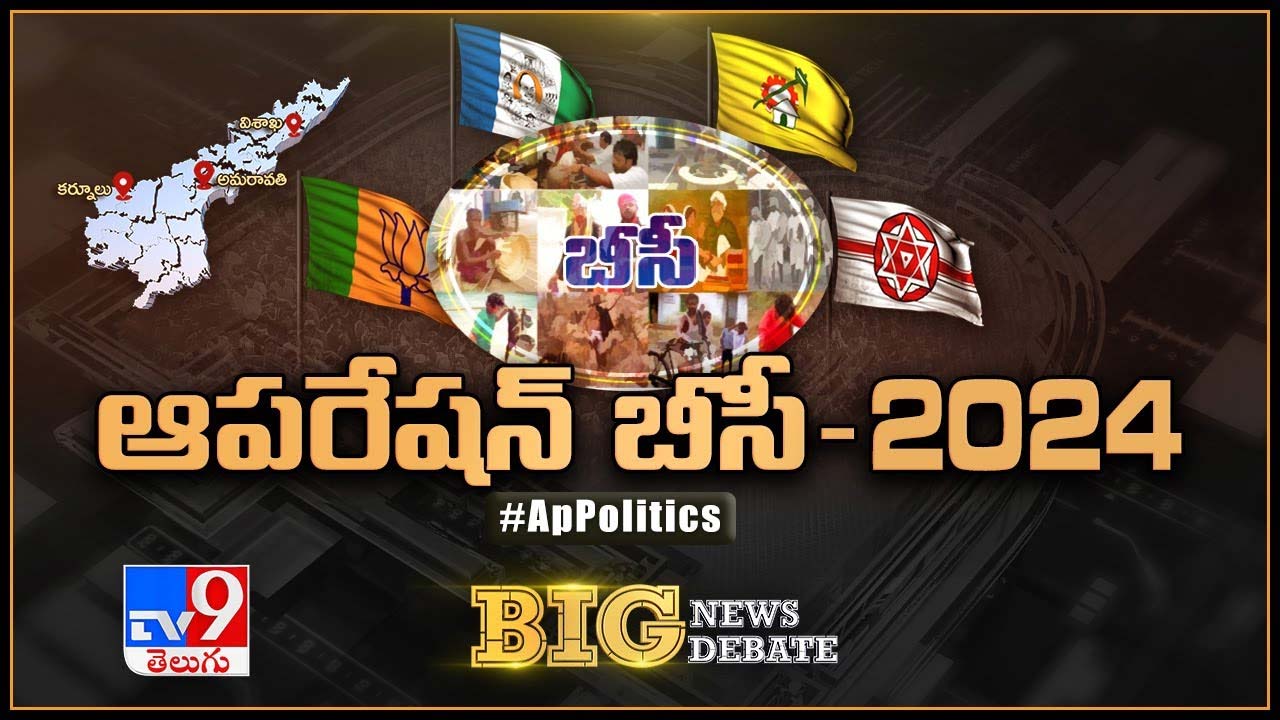 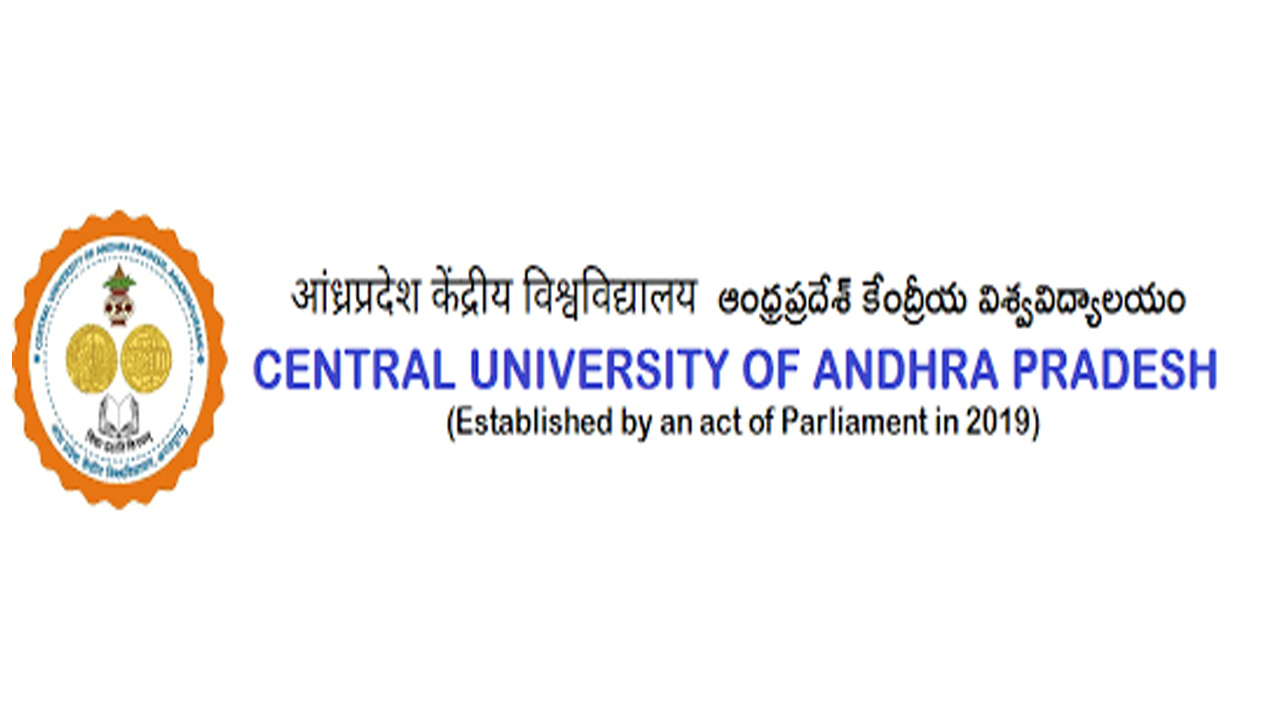 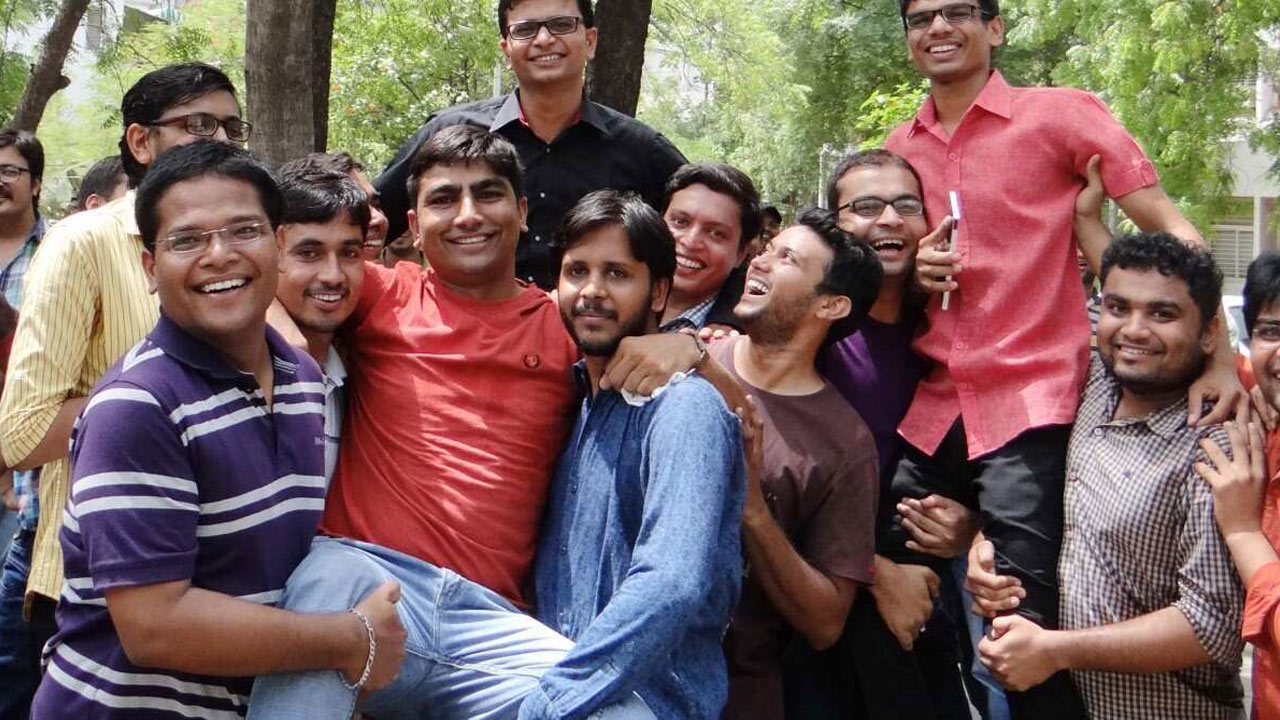