Andhrapradesh: An atrocity took place in Rajahmundry Rural Rajavolu in Andhra Pradesh. The incident of a father committing suicide along with his two daughters filled the village with great sadness. Police have identified the deceased as Satyakumar of Rajahmundry- VL Puram. Satyakumar is working as an auditor in Rajahmundry. They looked after the work related to GST bills of traders. In this sequence, Satyakumar and his daughters Rishita (12) and Hadvi (7) threw themselves into the pond and committed suicide. On the information of the locals, the police reached the spot and took out the dead bodies. The police said that they have registered a case and are investigating.

However, the police seized the suicide note written by Satyakumar before committing suicide. The police found that Satyakumar had suicide notes, saying that extreme work pressure and financial problems were the reason for suicide. But what sin did the children do? Pushing both of them into the pond first, what are the reasons why he committed suicide? The police are investigating more deeply. 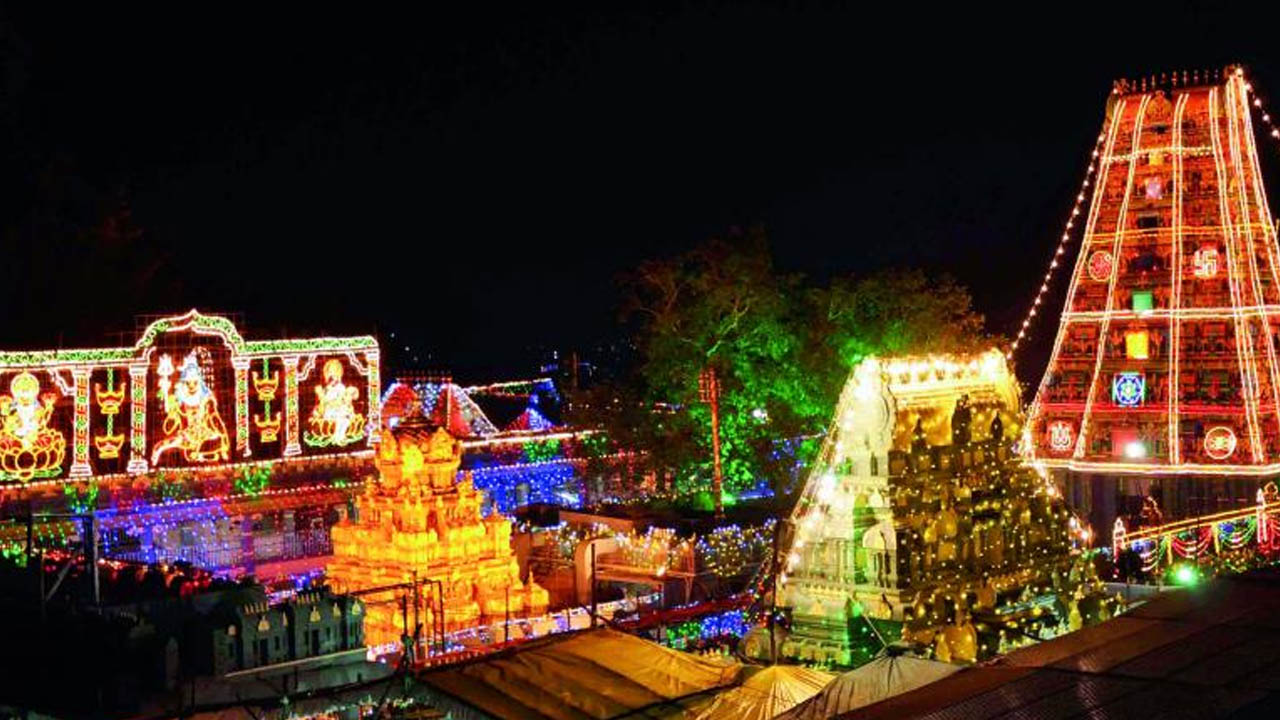 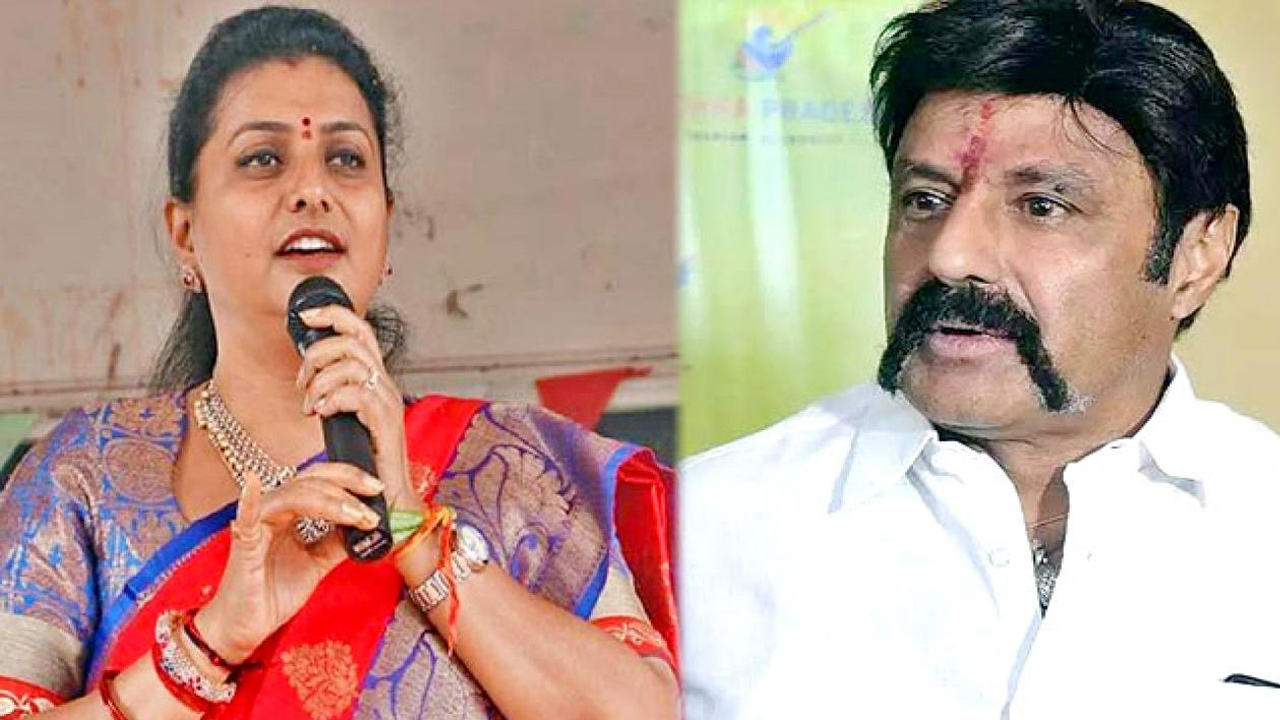 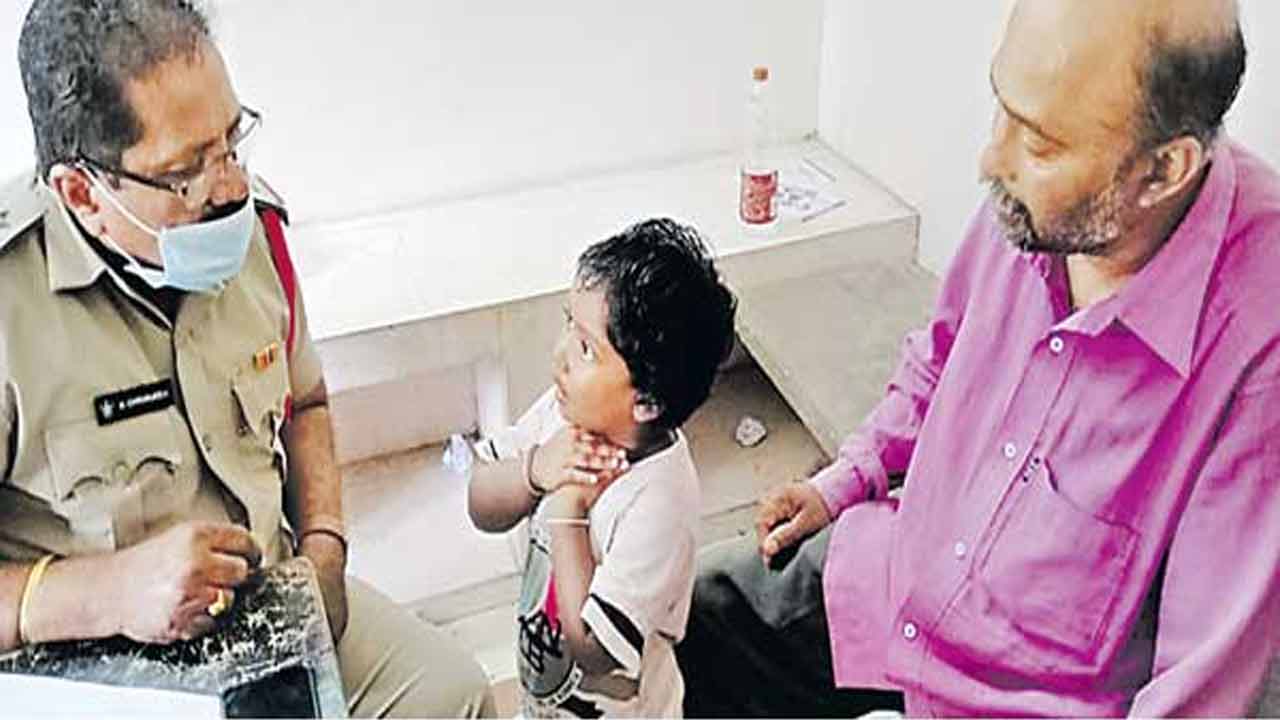