Phone in half hand.. Tik Tok app on the phone. It made many ordinary people stars overnight. It has been used as a good medium to bring out the hidden talent in them. Young and old, young and old have passed the time making videos on Tik Tok without any difference. Many have gained a huge following and craze. Made contact through Tik Tok. Both have been close for years. Later they broke up due to various reasons. In this order, the young man got married to another young woman. She also used to make Tik Tok videos. Knowing the matter, the girlfriend landed directly in front of their house. She asked the young man to marry her. She convinced his wife by saying that she was already married. She said that she loved him very much and could not leave him. She begged the three to stay here and not to ask her to go to Visakha. The wife has nothing to do with this.. She married her husband’s girlfriend.

A young woman named Rani who has got a good following on Tik Tok got acquainted with a young man from Visakhapatnam. This acquaintance led to a little romance. For some years, both of them have been close. Later they moved away due to various reasons. At the same time, the young man met another young woman from Kada. Both of them got married. The young woman from Visakha who came to know about the matter came directly to their house in Tirupati.

She was deeply disappointed. She said that she loved the young man and could not leave him. She spoke to the young man's wife. She said that she will stay here and asked everyone to stay together. The wife who opposed her words before.. saw her love for her husband and accepted. Her husband is ready to marry that young woman. She decorated her husband's girlfriend and got married on Wednesday. This incident has become a hot topic of discussion locally. 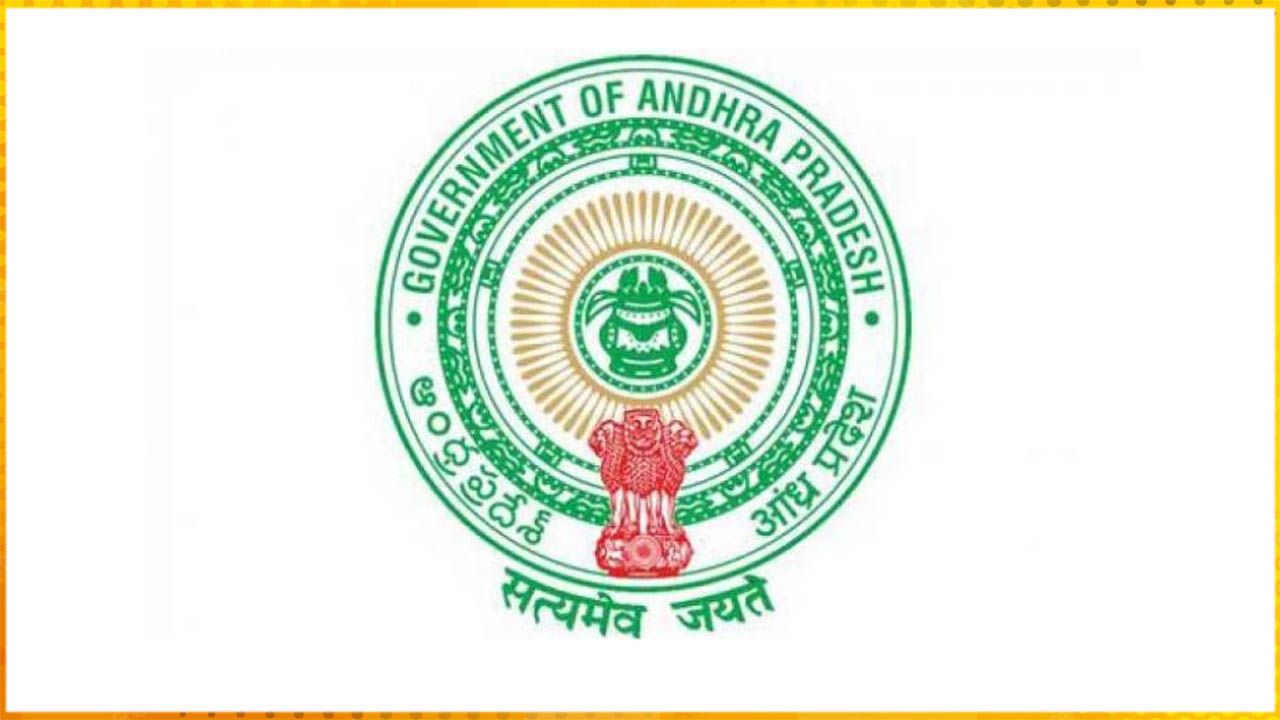 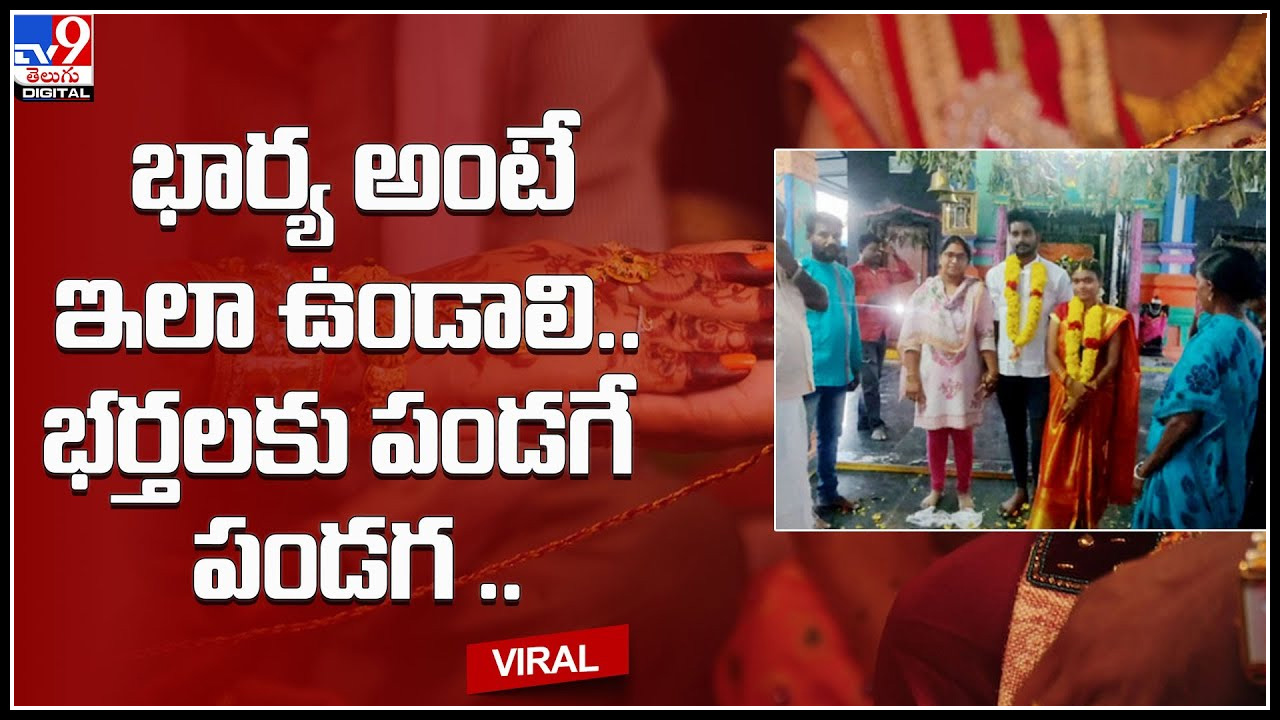 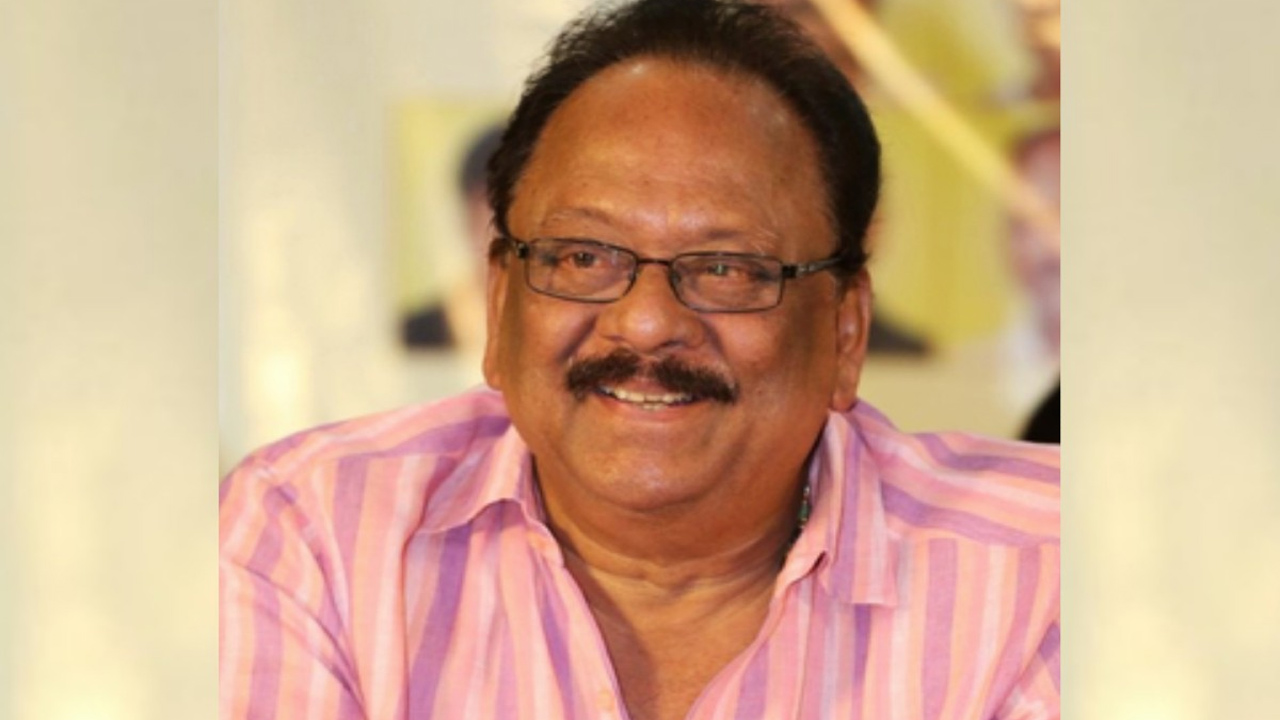