Andhra Pradesh: VIPs get special treatment at shrines and other sightseeing spots. As they are important people, special arrangements are made for them to complete darshan quickly in temples without wasting their time. If the VIPs come for darshan, the darshan of common devotees will be delayed for some time. During the festival, however, the collision of VIPs is very high. As a result, the common devotees who come to have a glimpse of the Lord have to wait in the queue for hours and face many difficulties. Dussehra festival is coming in few days. Dussehra Mahotsavam will be grandly organized at Indrakiladri Sri Durga Malleswara Swamy Varla Devasthanam (Kanaka Durgamma Temple) in Vijayawada. The government has decided to organize the celebrations with grandeur for 9 days. But this time, necessary arrangements will be made so that the darshan can be completed quickly without any problems for the common devotees.

As part of the Dussehra celebrations, changes have also been made in the appearance of VIPs. In the past, VIPs were given antalaya darshan. If one Mula Nakshatra is missing, on other days important people come, they give entrance to the entrance and make arrangements for darshan. But this time only VVIPs i.e. Governor, Chief Minister and other important people like Chief Justice are excluded, the Devadaya Department has decided to stop visiting Antaralaya for 9 days of Dussehra celebrations. Devadaya Minister Kottu Satyanarayana clarified the same decision to the media. It has been revealed that the Antaralaya darshan has been canceled for VIPs and devotees who bought Rs.500 tickets. They said that a designated queue line route will be set up for them. He said that the same procedure will continue for the 9 days of the Dussehra festival. He said that devotees will be allowed to visit from the ghat road. Minister Kottu Satyanarayana said that pick-up points will be set up at three places for the VIPs who have bought a ticket of Rs.500 and will be taken to the top of the hill in vehicles. A special queue line will be set up for free darshan for devotees who have darshan with Rs.300 and Rs.100 ticket. The minister clarified that the tickets will be sold according to the crowd in the queue line. 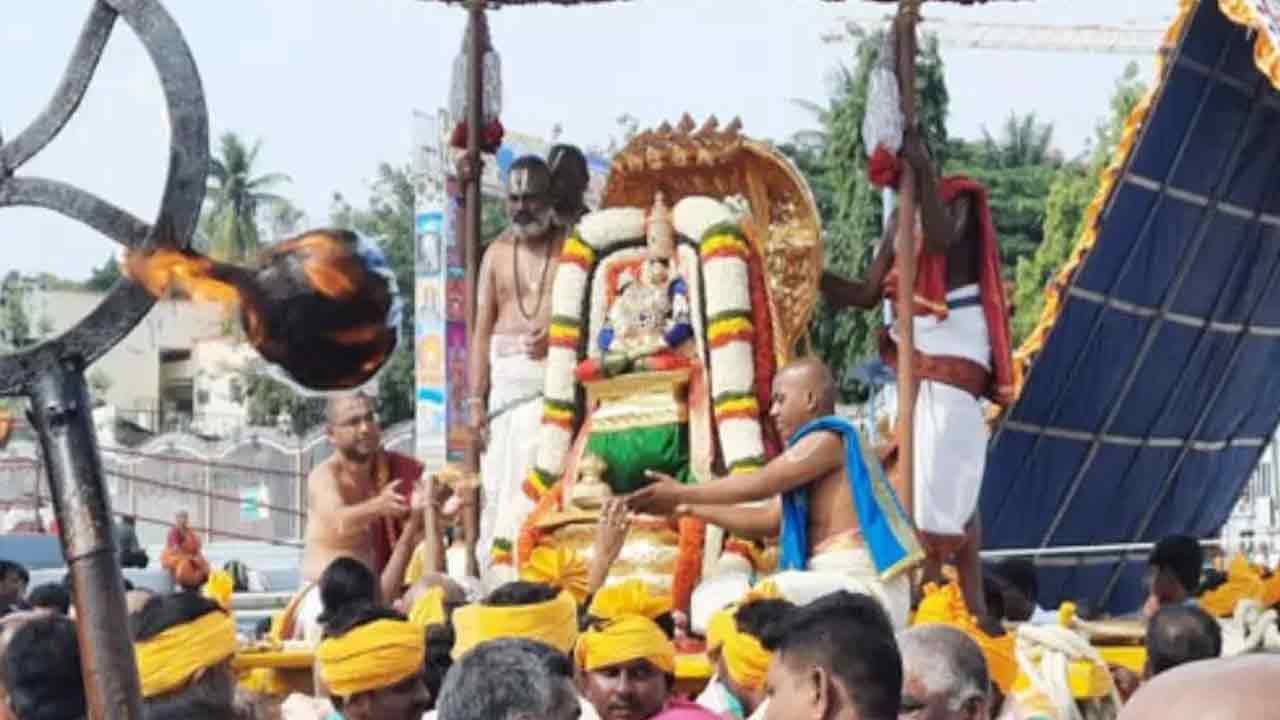 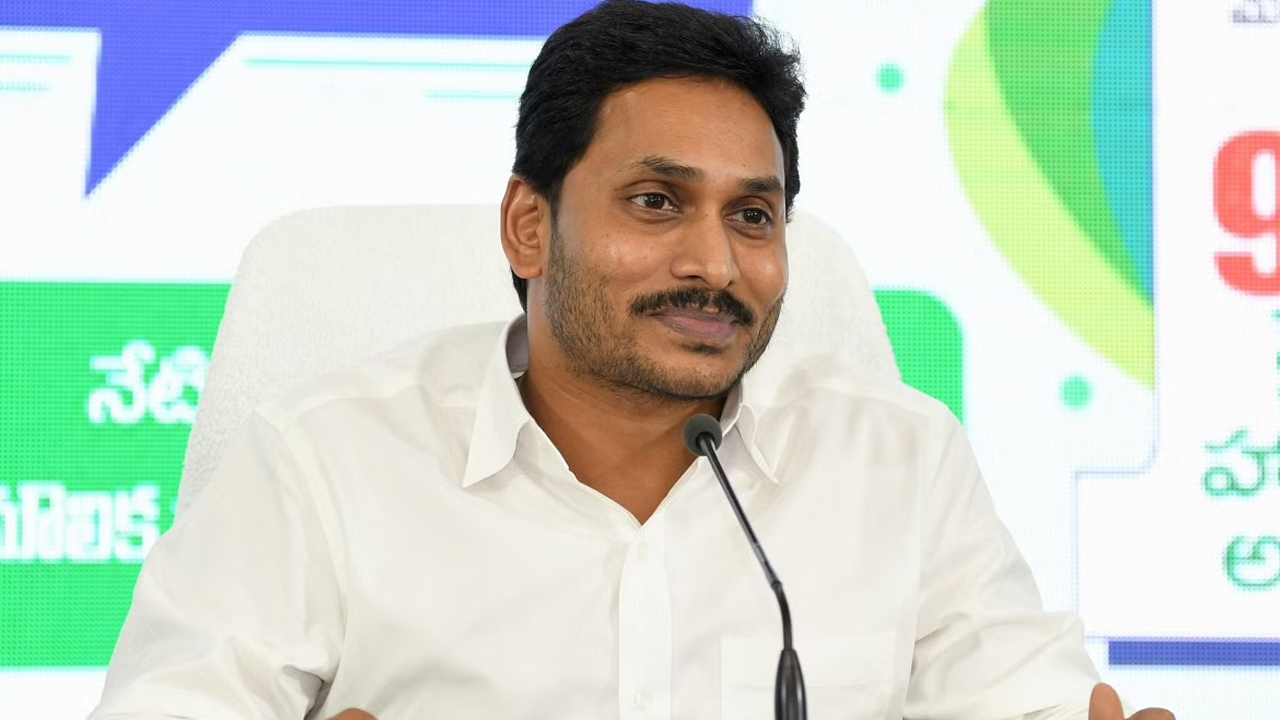