AP Fact Check: In recent times, there has been a lot of false propaganda on social media. They are creating misconceptions among people by creating non-existence as if it is not. In social media, false propaganda and fake news are being circulated on all platforms to create discord. Recently, such a video has gone viral claiming to be from Andhra Pradesh. A video of some young children drinking alcohol is doing the rounds. It was posted stating that it belongs to Andhra Pradesh. On the occasion of Children’s Day on November 14, some people posted a video of children drinking alcohol on social media.

What is actually happening in AP..? He shared this video of small children drinking alcohol. Meanwhile, the fact check department of the AP government has responded to this. She revealed that this is not a video related to AP.. It is not appropriate to share an old video that happened somewhere. It is said that it has been going viral for a long time. It warned that posting such fake stories on social media on Children's Day is not acceptable. It has warned that action will be taken if such tweets are shared. It said the following tweet is being forwarded to CID for further action.

Meanwhile.. this video has been going viral on the internet for a long time.. It is said that it is an old video from Tamil Nadu. It has been clarified that if such videos are posted, fake news is created and false propaganda is done, legal action will be taken. AP fact check department suggested to think twice before posting anything.

This is an old video from Tamilnadu going around on the internet for a long time.

On #ChildrensDay Posting such fake stories on social media is completely unacceptable. The below tweet has been forwarded to CID for further action. https://t.co/WBEKWDupuO pic.twitter.com/laJwqxrNJk

In recent times, as some people are spreading false propaganda against the government in AP, the fact check department of AP has focused on fake news. Fake news.. is creating awareness among the people by posting all the items related to the original news. 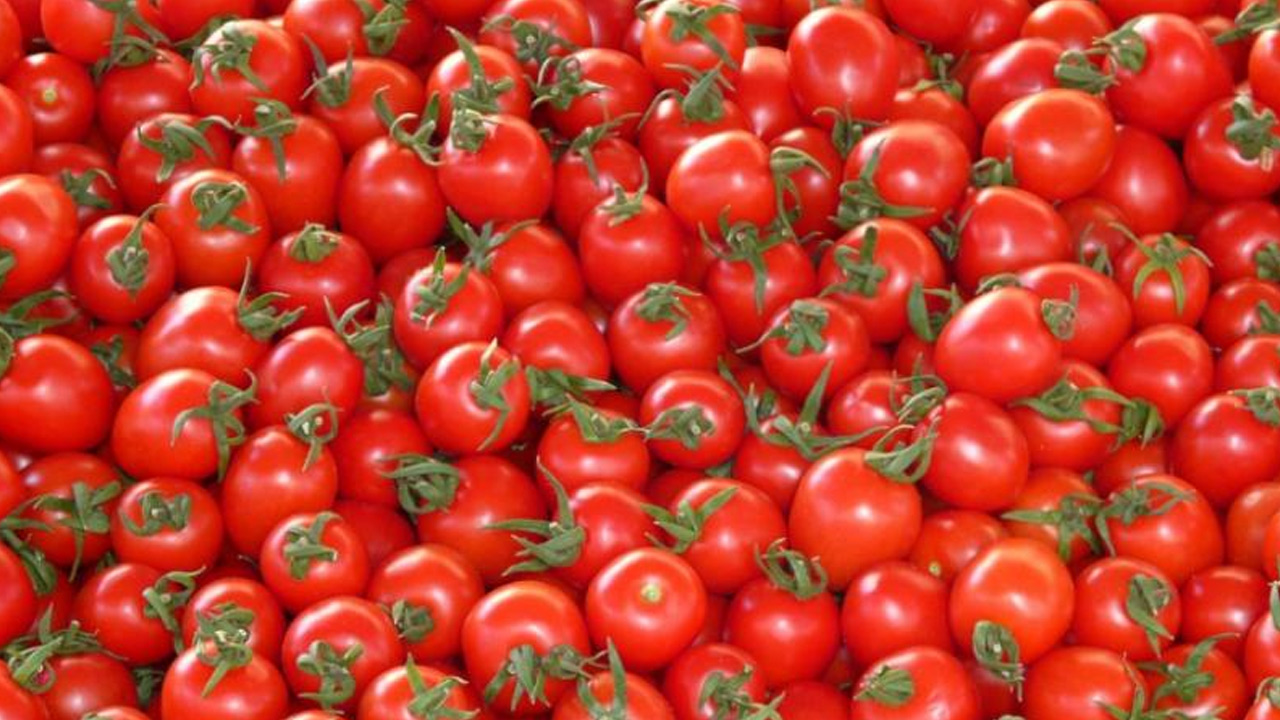 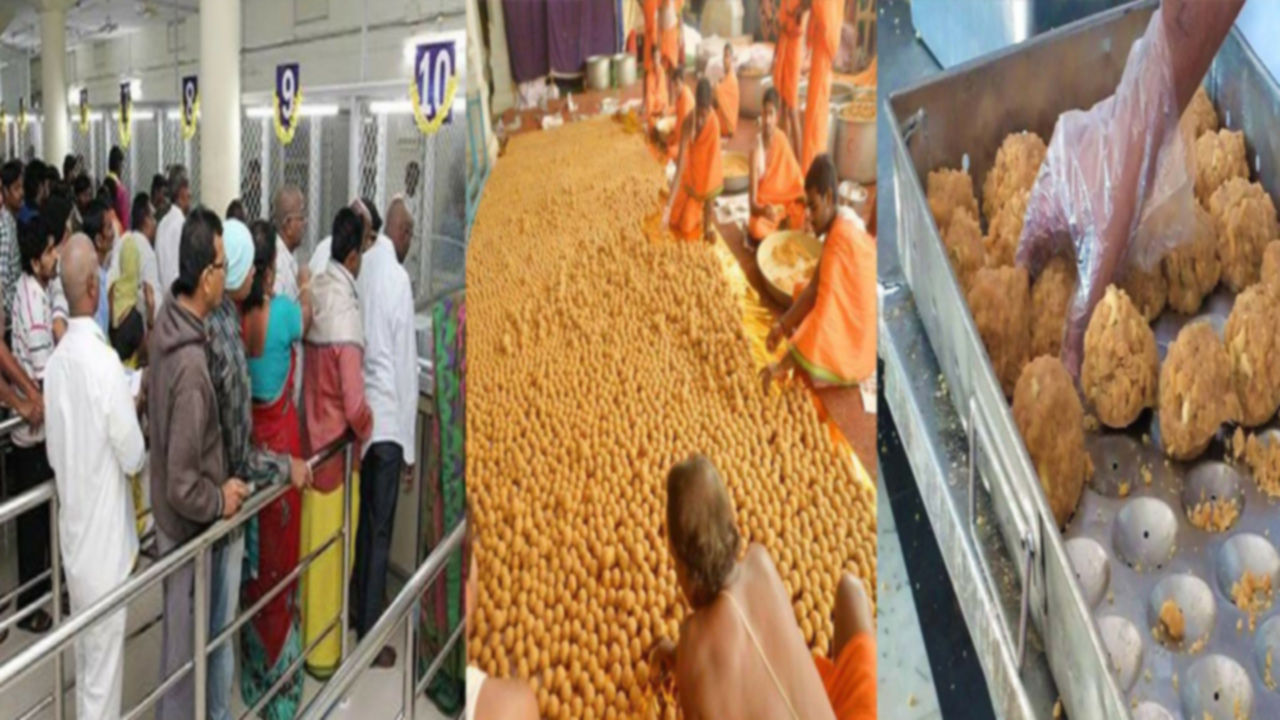 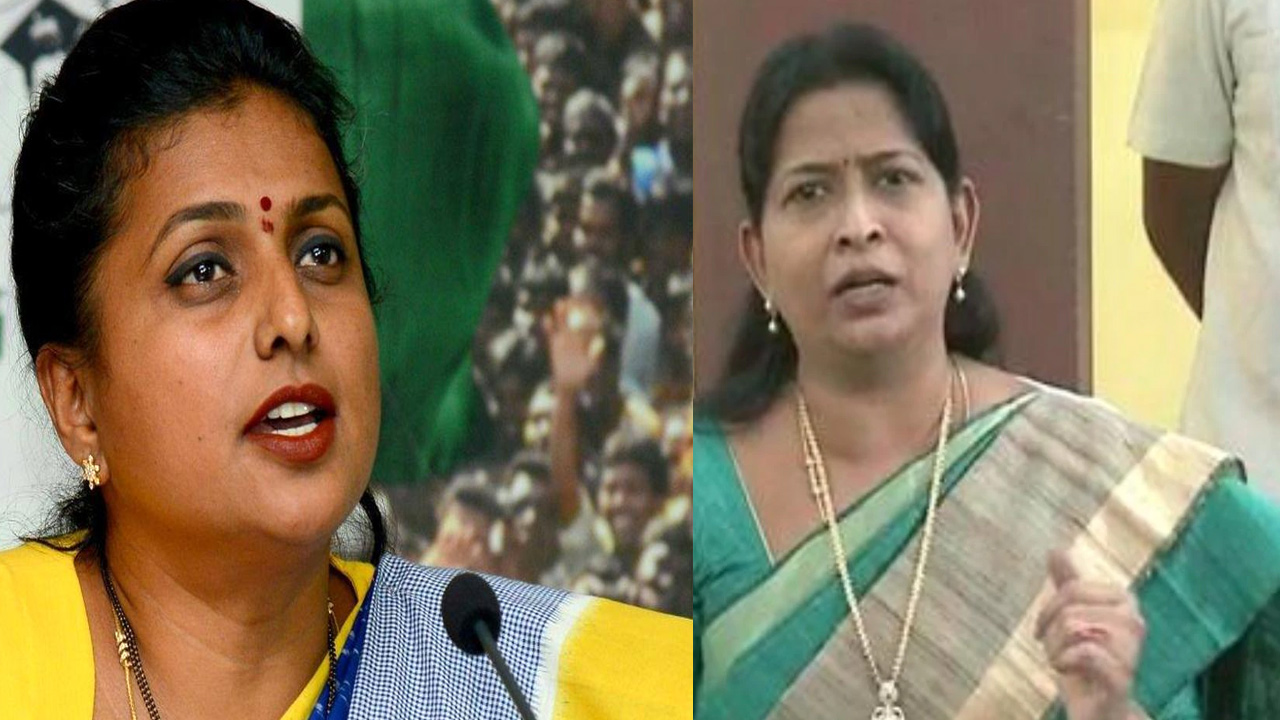