Education Minister Botsa Satyanarayana reacted strongly to the merger of classes in Andhra Pradesh. He asked how it is possible to have a school next to the house. It is noteworthy that parents studying in private schools drop and bring their children to school every day. Although initially they wanted to merge three kilometers, then it was revealed that it was reduced to one kilometer. He said that the MLAs elected by the people will give their opinion and that public opinion should not be taken before making the law. Minister Botsa Satyanarayana said that policy decisions are being made keeping in mind the future needs of the students. Everyone thinks that admissions in government schools are decreasing due to merger and mapping of schools, but it is not true, he said. He explained that the admissions are going on in the colleges and this process will be completed by August 15. 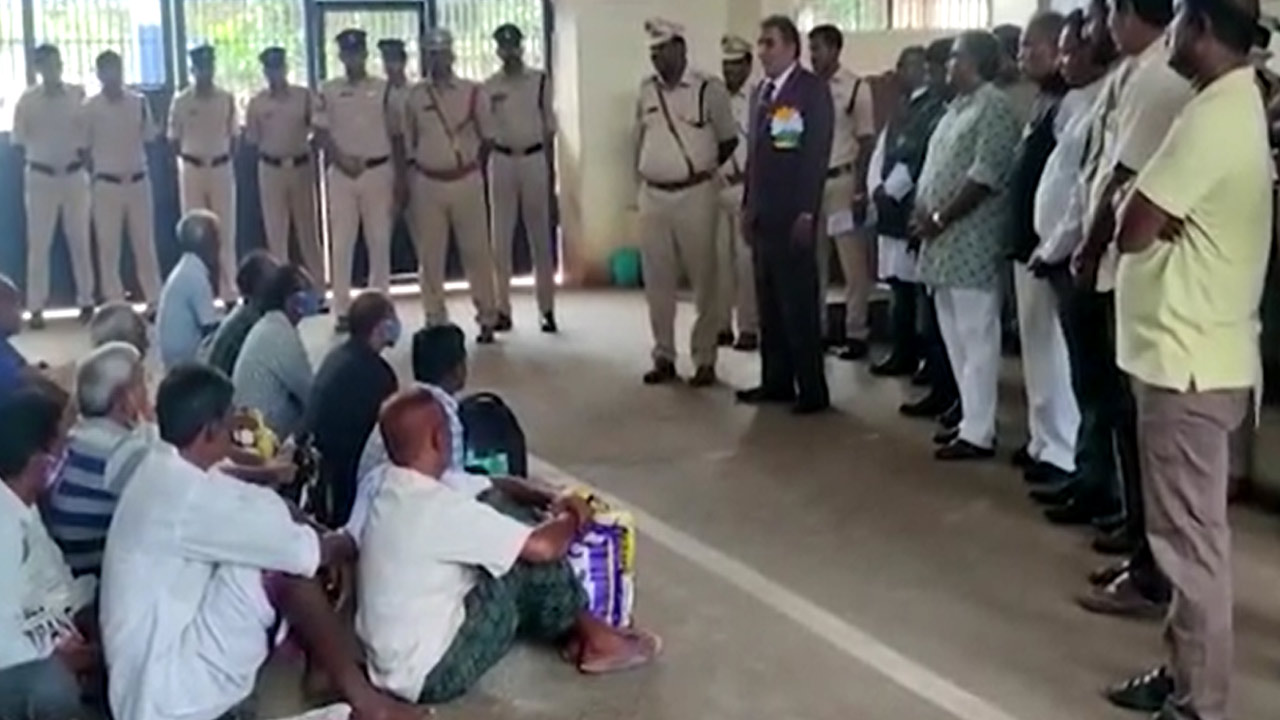 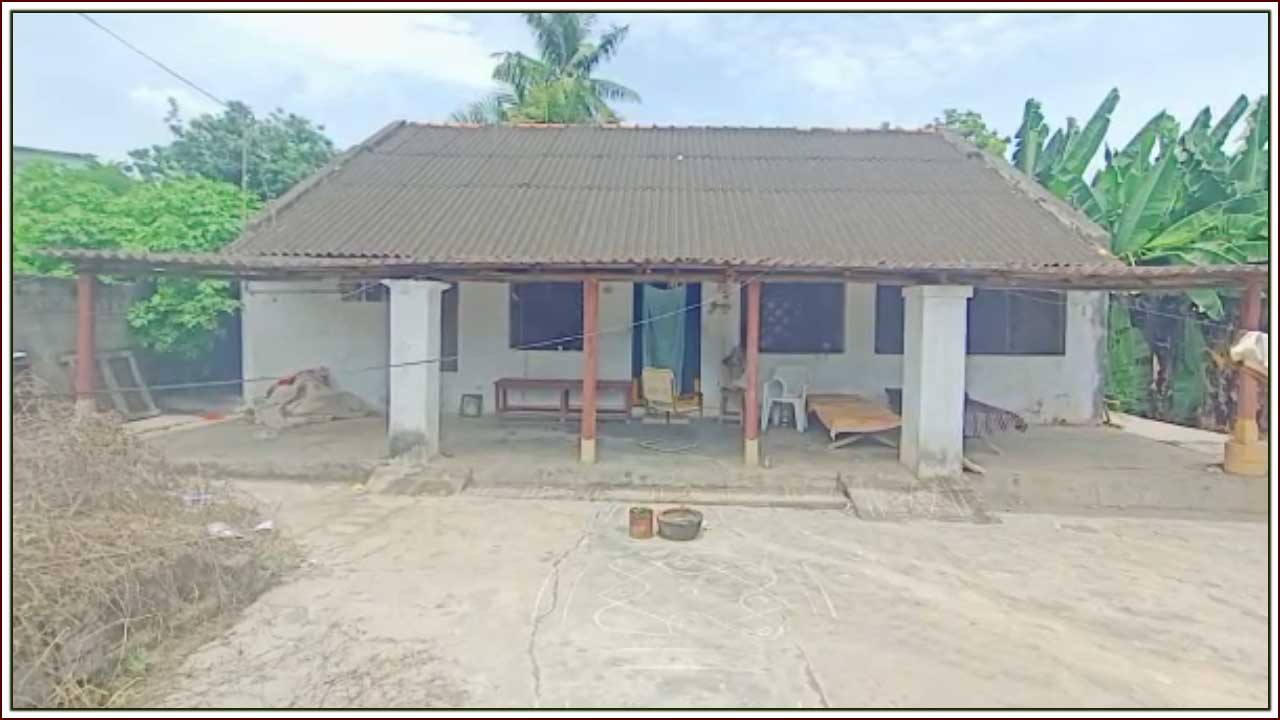 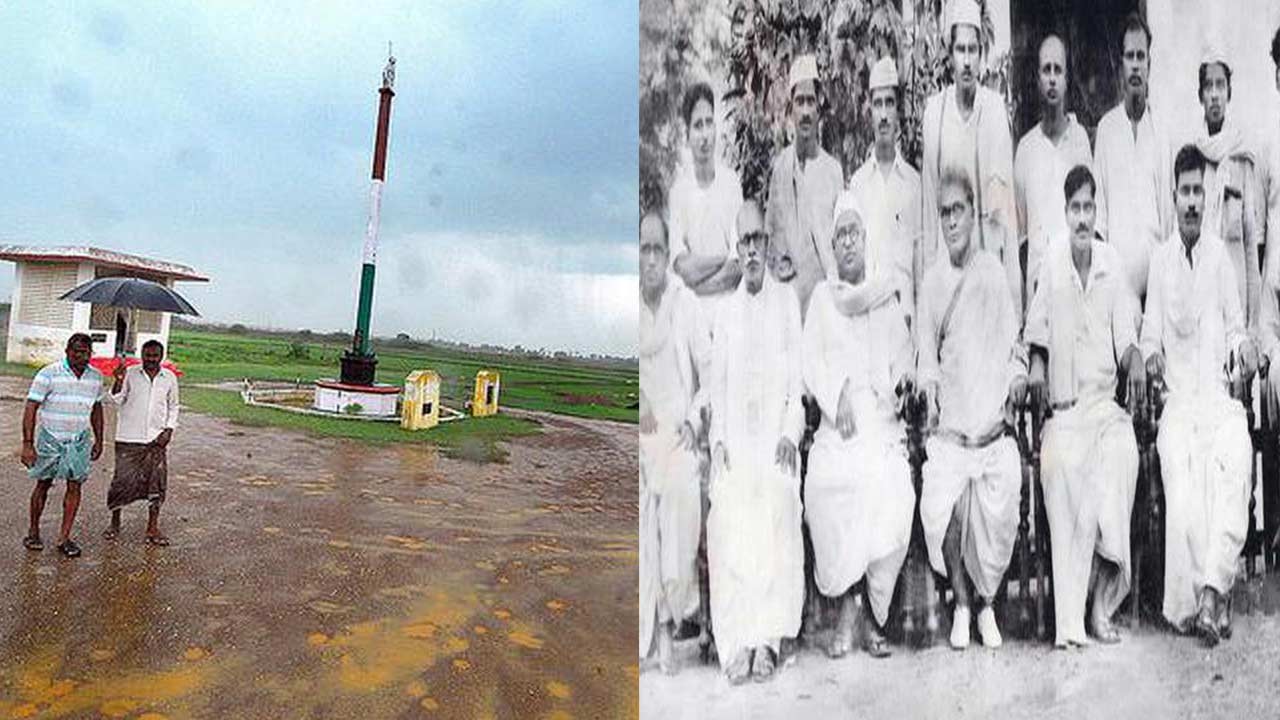